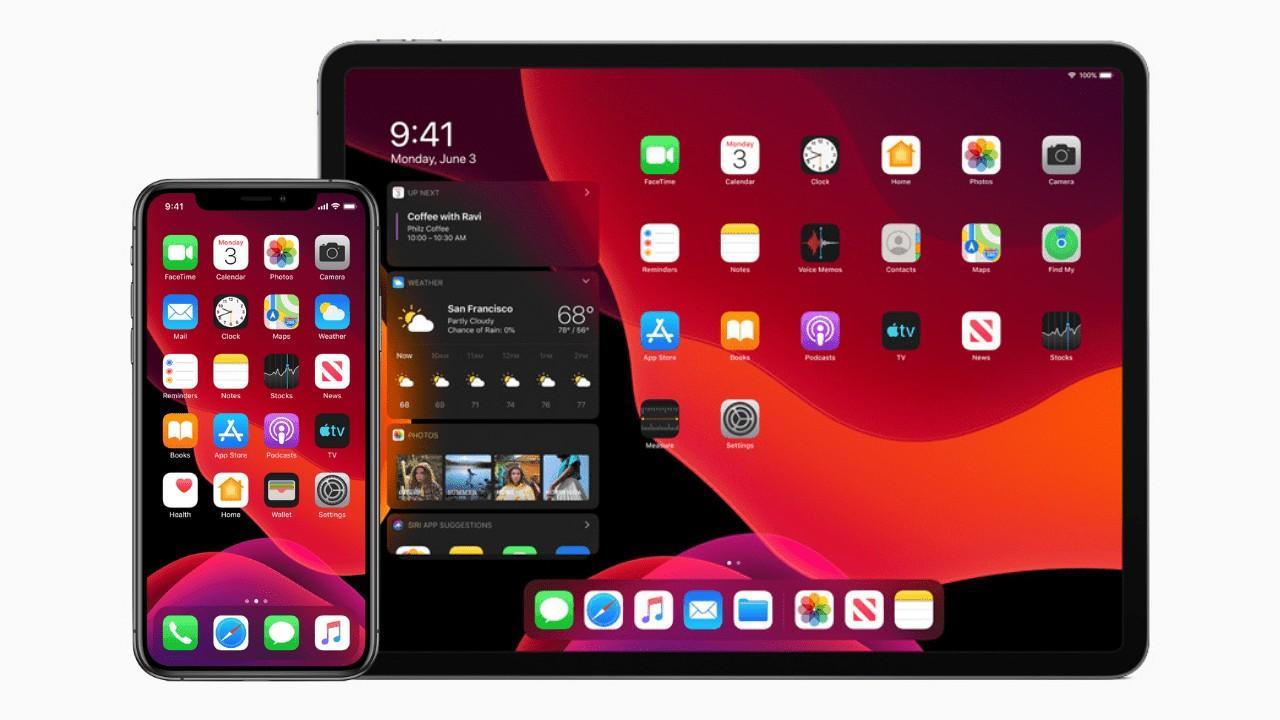 At WWDC 2019, Apple just announced the all-new iOS 13, which will be a significant upgrade over the last years iOS 12, as Apple claims that it will ensure 2x faster app opening speeds and more. But this year the iPad’s won’t be upgraded to iOS 13 instead they will be upgraded to a new OS named iPadOS specially designed for iPad’s. This will include a number of features specific to the iPads and not the iPhones, while not all the Apple devices will be updated to the iOS 13 and iPadOS, Today we will be letting you know whether your Apple device could be updated or not. 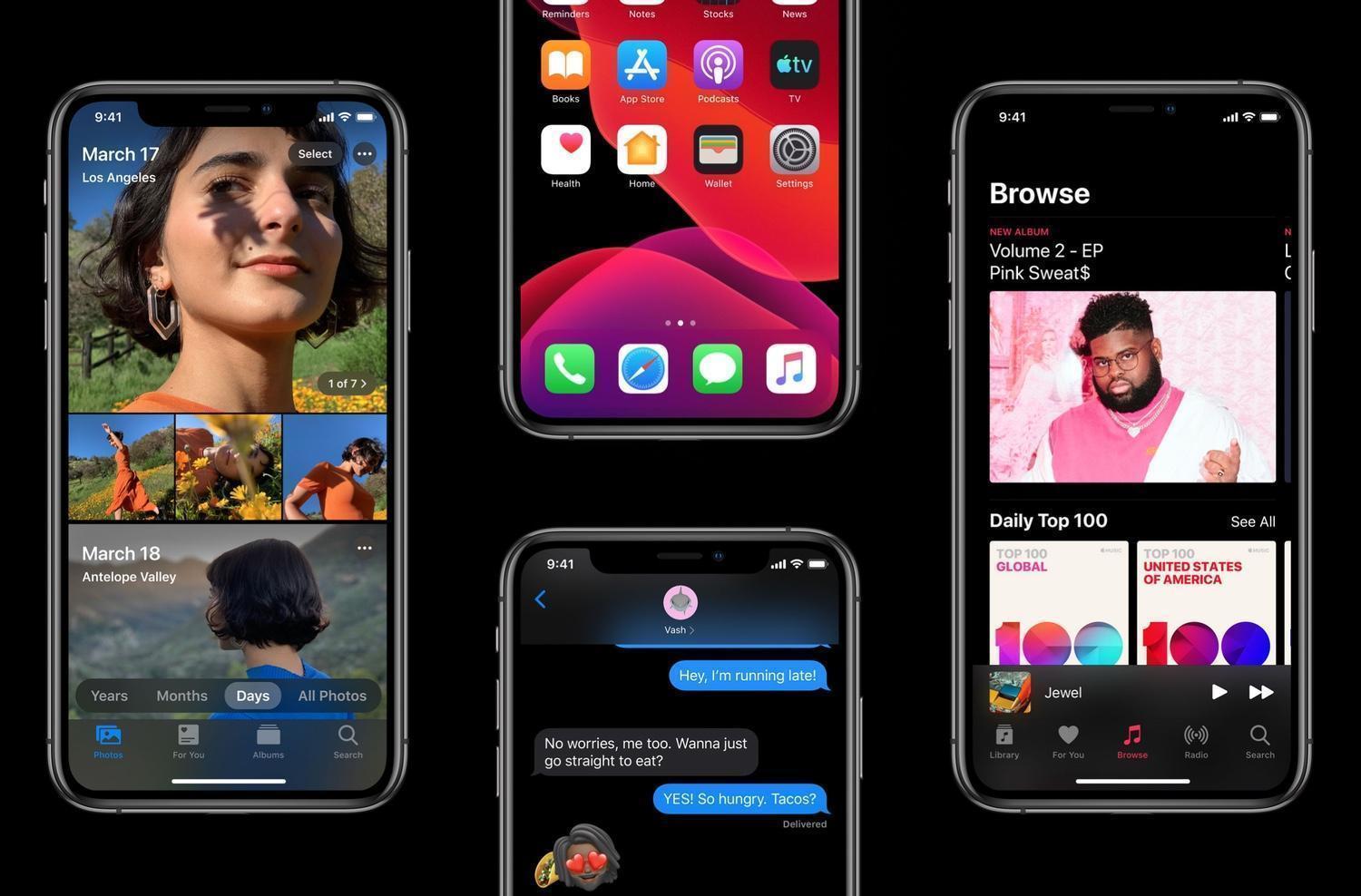 Make sure that the device on which you would like to install the iOS 13 Beta is supported officially. You’ll need to have a developer account as Apple has only released the beta for the developers, and the public beta hasn’t been started to roll out, once you have met all the requirements, head over to the iOS 13 Beta Download Page, after signing in to your Apple account here and click on download. It will install iOS 13 Developer Profile on your phone, restart your phone once done and now you will see a pop-up stating System Update Available for iOS 13.