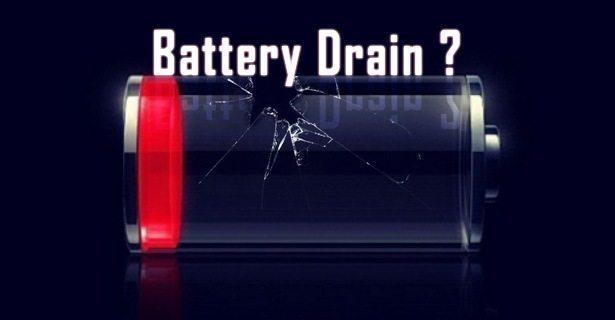 Mobile gaming has now outgrown all other forms of gaming, such as PC, handheld, and console combined. The processing power of even a mid-range smartphone makes it capable of running just about anything, but there are some inherent constraints to mobile handsets that we have still not entirely overcome. One is the screen size – the picture and definition can be as good as you like, but it’s only ever going to be as large as the handset.

The other common complaint among gamers is how quickly their pastime can drain a mobile phone’s battery. Now technology is improving here. Today’s batteries are far superior to 10 years ago, and there are various hacks for improving their life. But still, some of the most popular games can send that battery life indicator plummeting before your very eyes. 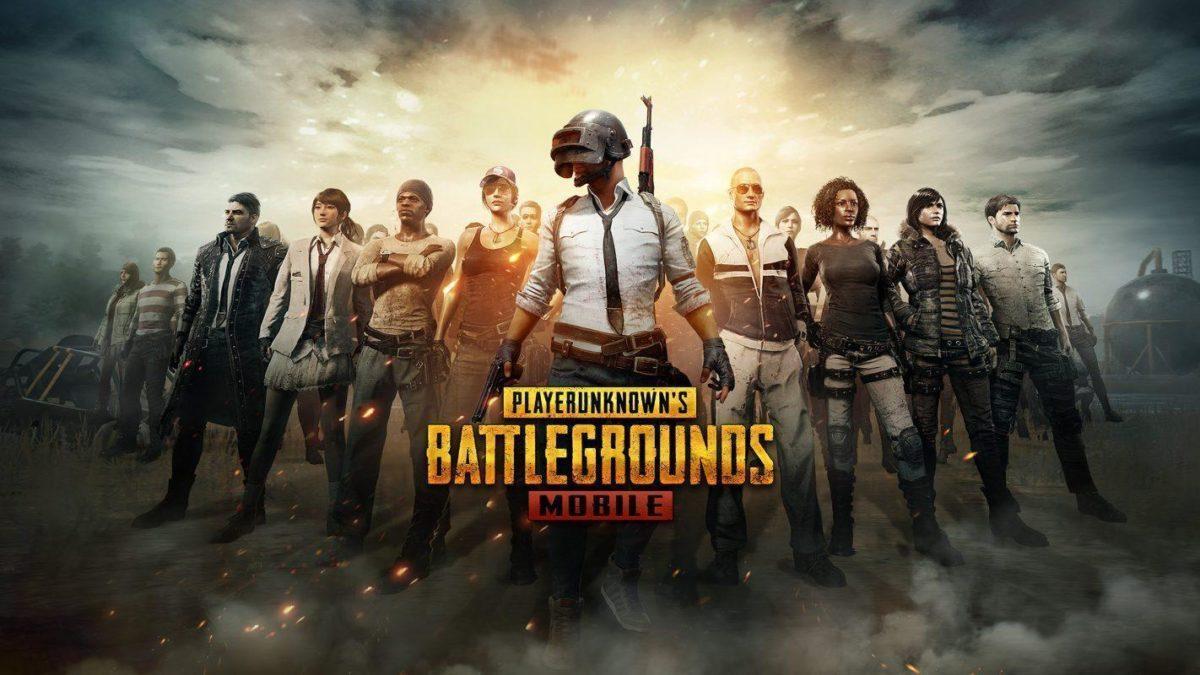 When it was announced that PUBG would be coming to Android and iOS in 2018, gamers were genuinely excited. However, their delight turned to horror when they saw the effect the game had on their phone batteries. Anything with 3D is going to be power intensive, as is keeping you connected to other players. Yet PUBG mobile seems to represent a perfect storm and drains smartphone batteries faster than anything else. Other than keeping your phone plugged in while you play or maybe carrying a mobile charger, there’s little else you can do.

Next, we look at a genre, as opposed to a specific game. Now, mobile online casino offerings have expanded dramatically recently, especially in emerging markets like Canada where gambling laws are being reformed. Traditional casino games like slots and online roulette are not particularly power-intensive. However, if you choose to play live games, where you play a game like a blackjack or roulette on a live stream connected with a real casino dealer in a studio, it can be a different matter. Live casino gaming is definitely a fun experience, but if you are going to try it on the go, make sure you have a fully charged battery when you start, as there is nothing more frustrating than your phone powering off mid-game. 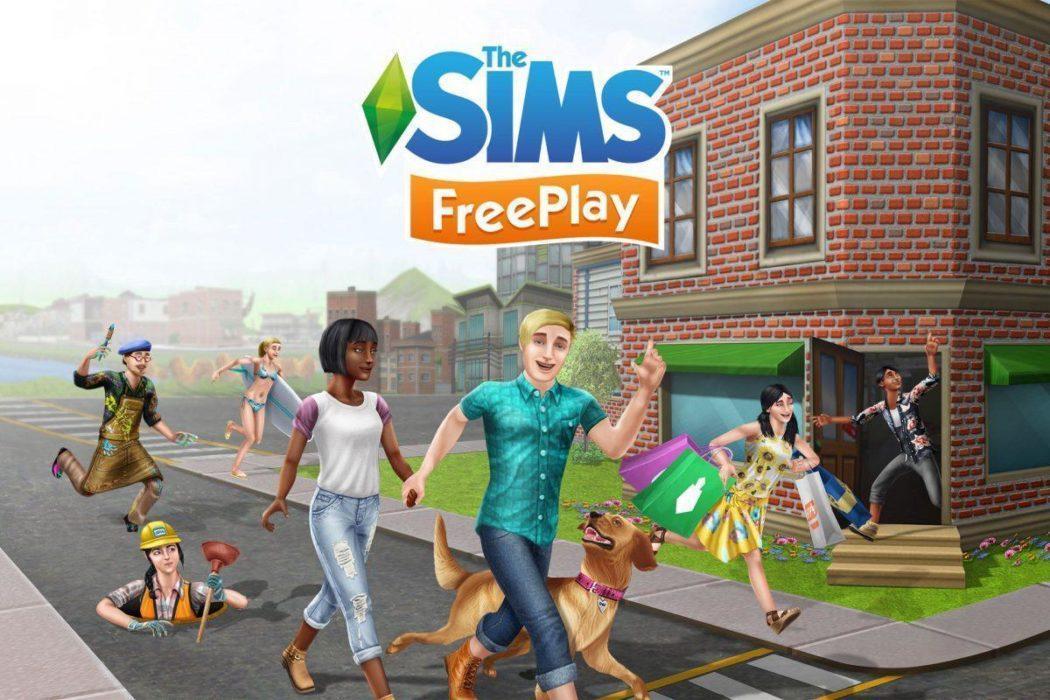 Like PUBG, the transition of this hugely popular console game to mobile was impressively achieved. Yet with so much happening and so many intricacies to the game, its power usage was always going to be off the scale. The truth is, many dedicated players installed ‘The Sims‘ on their phones but were back to the console version after a couple of weeks. Most complained that having to be tethered to a power outlet somewhat defeated the object of mobile gaming.

If you are a keen mobile gamer, it’s important to keep battery life at the top of your priority list when you order a new phone. Other specifications can be hard to tell apart, but this is one area that can make a real difference.

It’s also well worth investing in a portable power supply, just in case. There are some excellent solar options on the market that are worth checking out.