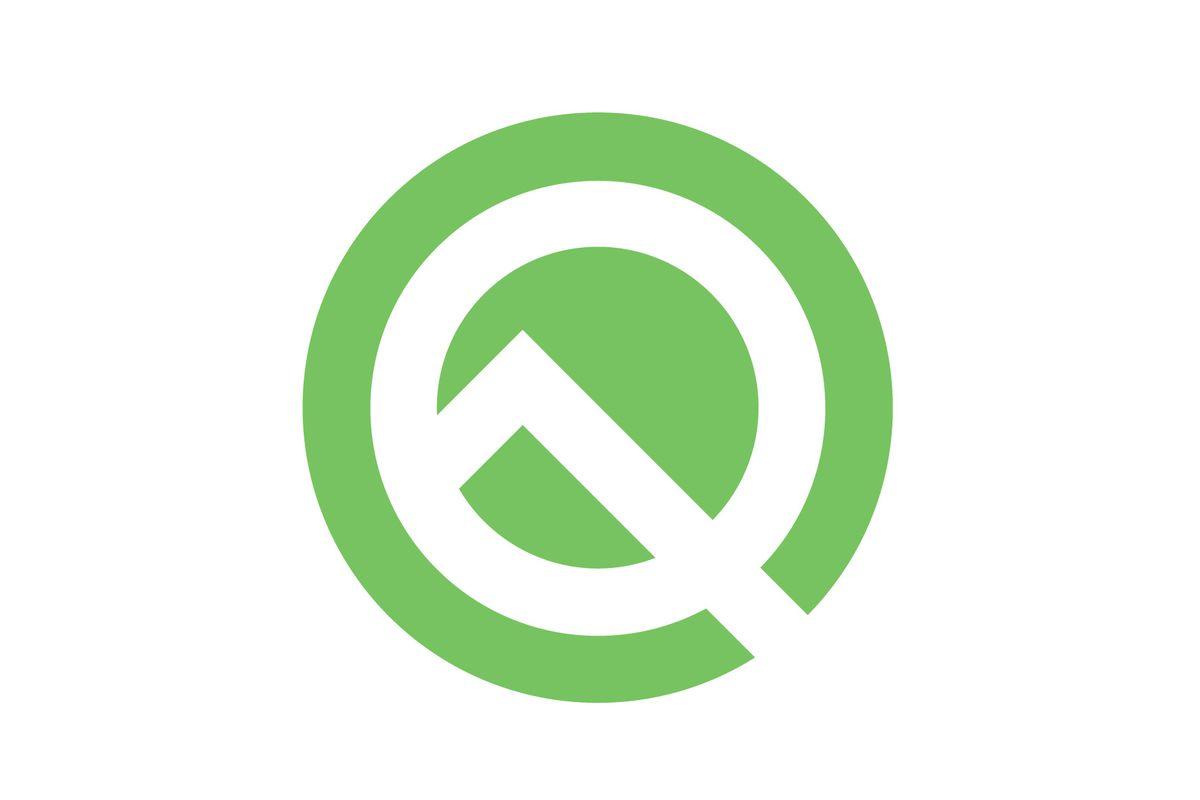 Recently Google in partnership with many other OEM’s announced that the Android Q Beta 3 will be not only available for the Google Pixel Phones but also 15 Other Phones, if you want the complete list of the devices, you can read about the List of Devices Getting Android Q beta Update on our site. The Mate 20 Pro is also included in the list of the devices getting Android Q Beta 3 Update, While Huawei went and posted on Weibo, the list of devices which will be getting the Android Q Official Update first.

These below-mentioned devices are all the flagship devices by Huawei and Honor, and thus users of Mid-Range devices of Huawei such as the Honor Play will have to wait to get the Android 10 (Q) Update. Huawei hasn’t confirmed whether the budget devices will be updated to the latest version of Android, but we can expect from such a big giant company to provide the next Android Q Update.

Also, a surprise came from Huawei, when they announced that the Huawei Devices would be the first to get the Android Q Stable Update after the Google Pixel Devices. There is no official confirmation from Huawei, whether the Android Q will be running on EMUI 9 or 10, while we expect it to be running on EMUI 10, as 10 stands for Android 10 (Q). If you liked the article or have any questions, you can comment down below.