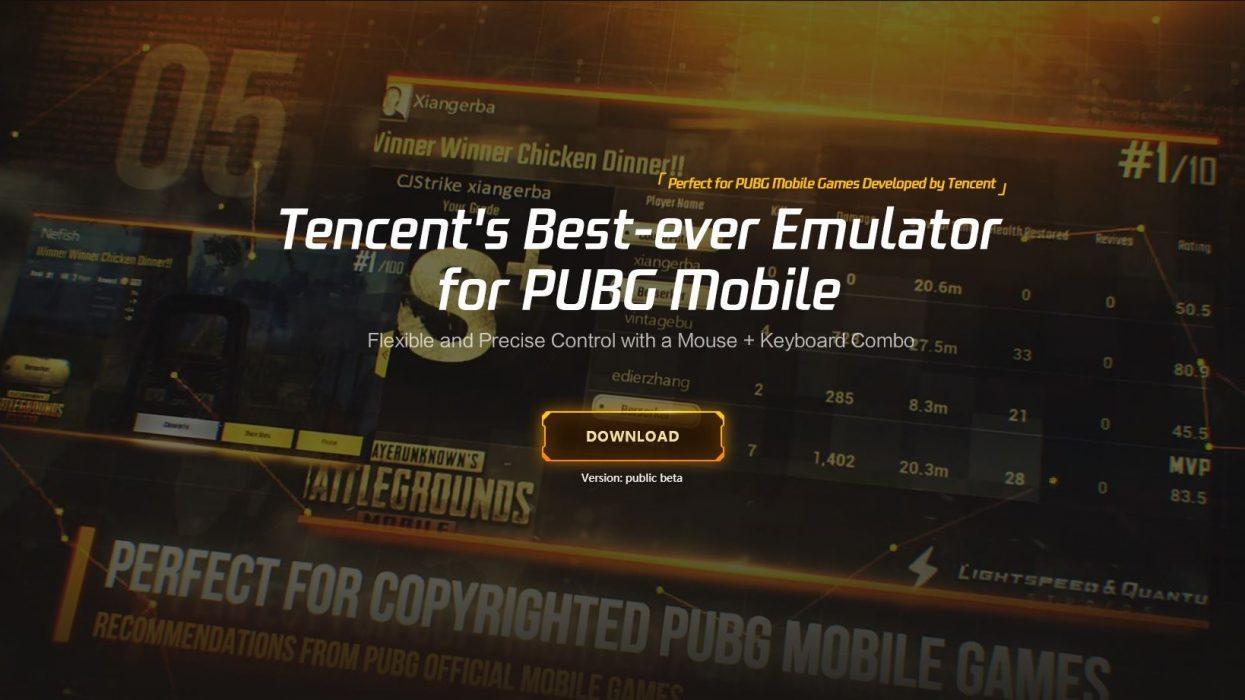 Tencent Gaming Buddy also is known as Tencent Game Assistant is one of the best Android Emulators developed by Tencent to help you install and play the international PUBG version for free. As we have seen, a lot of users are searching online “How to download PUBG PC for free” and “Free download PUBG for PC. With this Android Emulator, you can also play other games created by Tencent. In order to play the game smoothly and to avoid unbalances, while playing PUBG Mobile on PC with Tencent Emulator, you will be playing with servers where all the other players who also are on PC.

In short, we can say that Tencent Gaming Buddy is an official and specially designed to free download and play PUBG on PC. As it is developed by the developers of the PUBG game itself, users can totally rely on it to play PUBG smoothly and effectively. It is one of the best Android Emulators to play PUBG on PC for free. After installing this software on PC, it will automatically, install PUBG Mobile on PC. It supports better mouse control and keyboard control which provide flexible and precise control while playing the game. Due to such reasons, it is called as Tencent’s best emulator for PUBG Mobile. And it is self-proclaimed “best Android emulator all around the world.”

How to Download Tencent Gaming Buddy on Windows PC or Laptop

With any Android Emulator, you can download and use Android games and apps on the windows platform. These Emulators provide Android OS platform to operate android applications and games which are to be supported on Android only. Seeing the popularity of the PUBG Mobile all over the world, Tencent thought to launch an emulator, dedicated only to the games. So it can focus only on stable and smooth function on the PC. So here we will provide you the step by step guide to download and install Tencent on any Windows computer. And learn how to get PUBG for PC at no cost with Tencent Gaming Buddy.

STEP 1 – Download the latest version of Tencent Gaming Buddy from the given link.

STEP 2 – Find the downloaded .EXE file in the “Downloads” folder (file with PUBG logo on it). 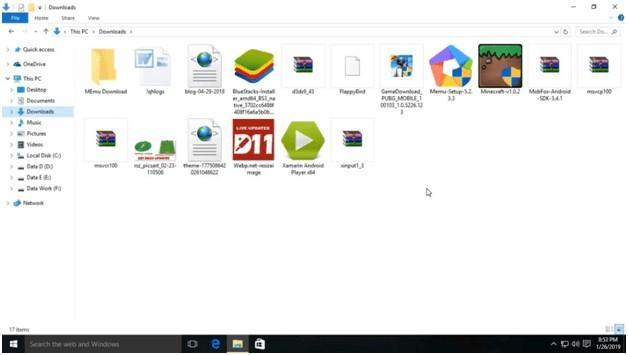 STEP 3 – Double click on the setup file and you will be shown option to “INSTALL” and “CUSTOMIZE.” Click on install shown in Green color. (You can choose Customize to select and browse path of installation) 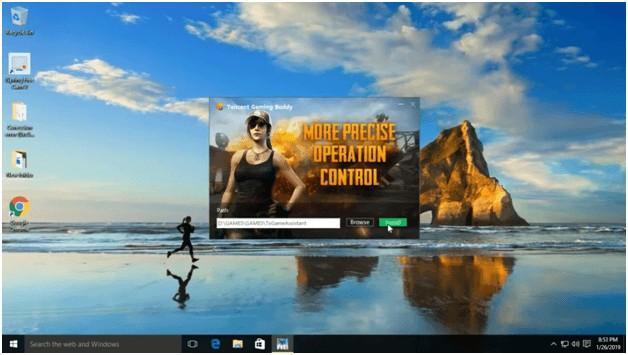 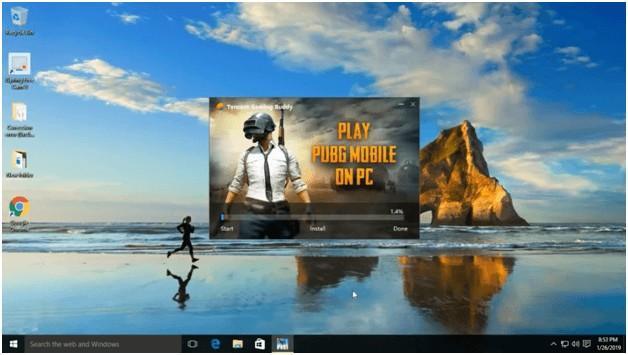 STEP 5 – Now Emulator engine will be downloading. (Wait for download for 9-10 minutes) 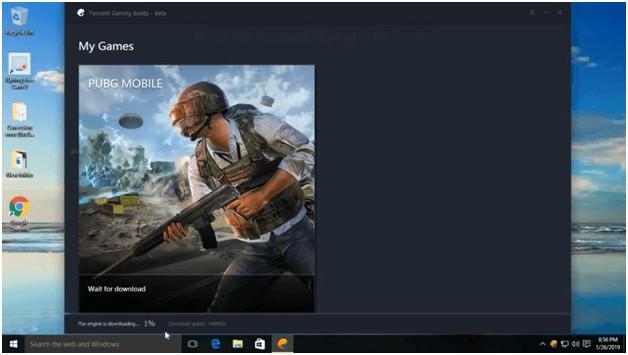 STEP 6 – After the completion of the download, it will automatically install PUBG Mobile on PC. 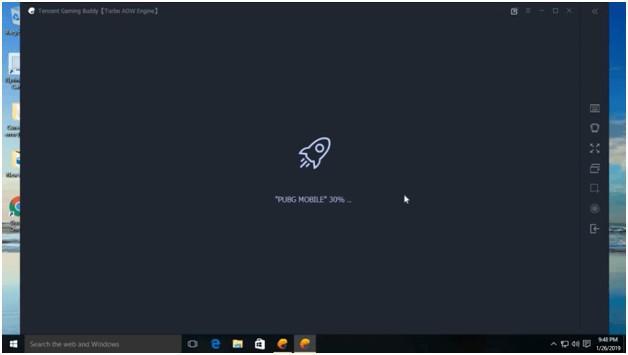 STEP 7 – Once all done, PUBG will be seen in MY GAMES, and PUBG can be played on PC for free. 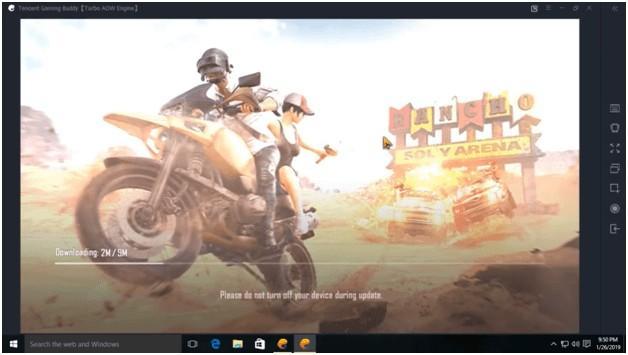 How to Login to PUBG Mobile PC

There are also several other best alternatives to Tencent Gaming Buddy which can be used to download and play PUBG on PC.

So with the tutorial describe above, even a layperson can install Tencent Gaming Buddy on PC and download & play PUBG Mobile on PC. You can play PUBG on PC without paying a dime. You can share this trick with your PUBG squad and other friends and let them know how they can install PUBG on PC. If you find any trouble while installing Tencent Gaming Buddy or PUBG on your PC, you can always ask us for help, and our technical team is happy to help you every time. If you know any other Android Emulator which we have missed to mention you can tell our users in the comment section. If you have got any feedback, you can share them in the comment box.