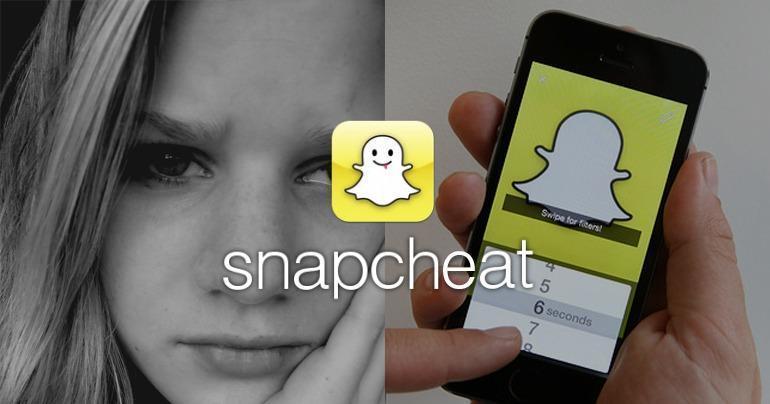 The modern day’s relationships are somewhere losing its true meaning in the limelight of the various activities that people do. In ancient time, people did not have much exposure to the world that is not known to them in person. People use to spend time with each other in real. Friends were limited to schools, colleges, workplace, and neighbors. The only way of communication between two people staying nearby was verbal communication and for those who lived at a distance was to be reached by letters and trunk calls. Even when the cellular phones where invented, people used them to make communication easy, fast and convenient.

The introduction of various social media platforms, instant messaging services, multimedia messages, and apps that provide people with the opportunity to connect with people worldwide without having to worry much about the amount needed to run these apps have spelled a doom over the real life and the real relationships. Well, it is not true that the relationship is going for a toss solely because of these instant messaging services but even the people involved in a relationship are truly and mostly responsible for the breakups, arguments, etc.

Snapchat is one such app that allows people to connect with friends and strangers and share texts, pictures, and files as needed. It is an excellent platform to stay connected with people you know or people you feel like knowing but then it has also become a popular place to cheat on partners. Snapchat cheating is one of the most convenient ways to hide things from your girlfriend, boyfriend or spouse because this app does not store information. The texts are deleted once the concerned people have read it and the files and pictures are also not saved.

Hence, there would be no trace of any conversation that was not supposed to happen. If one feels that his or her partner is behaving differently than normal for a longer period of time and is staying a little occupied with the phone, then there might be a chance that the person is Snapchat cheating on the beloved. Some symptoms that a person is involved in an emotional relationship over social media is-

Snapchat cheating can be detected as there are various spy apps on the market that helps people in tracking the app and letting one know about the questionable things going on online. There is no such harm in taking help of this software, but one must remember that the partner already knows about the spy app being installed in his or her phone and case he or she is genuine then this might be a breaking point in the relationship in future. It is always recommended to talk your doubts out before taking such a step.