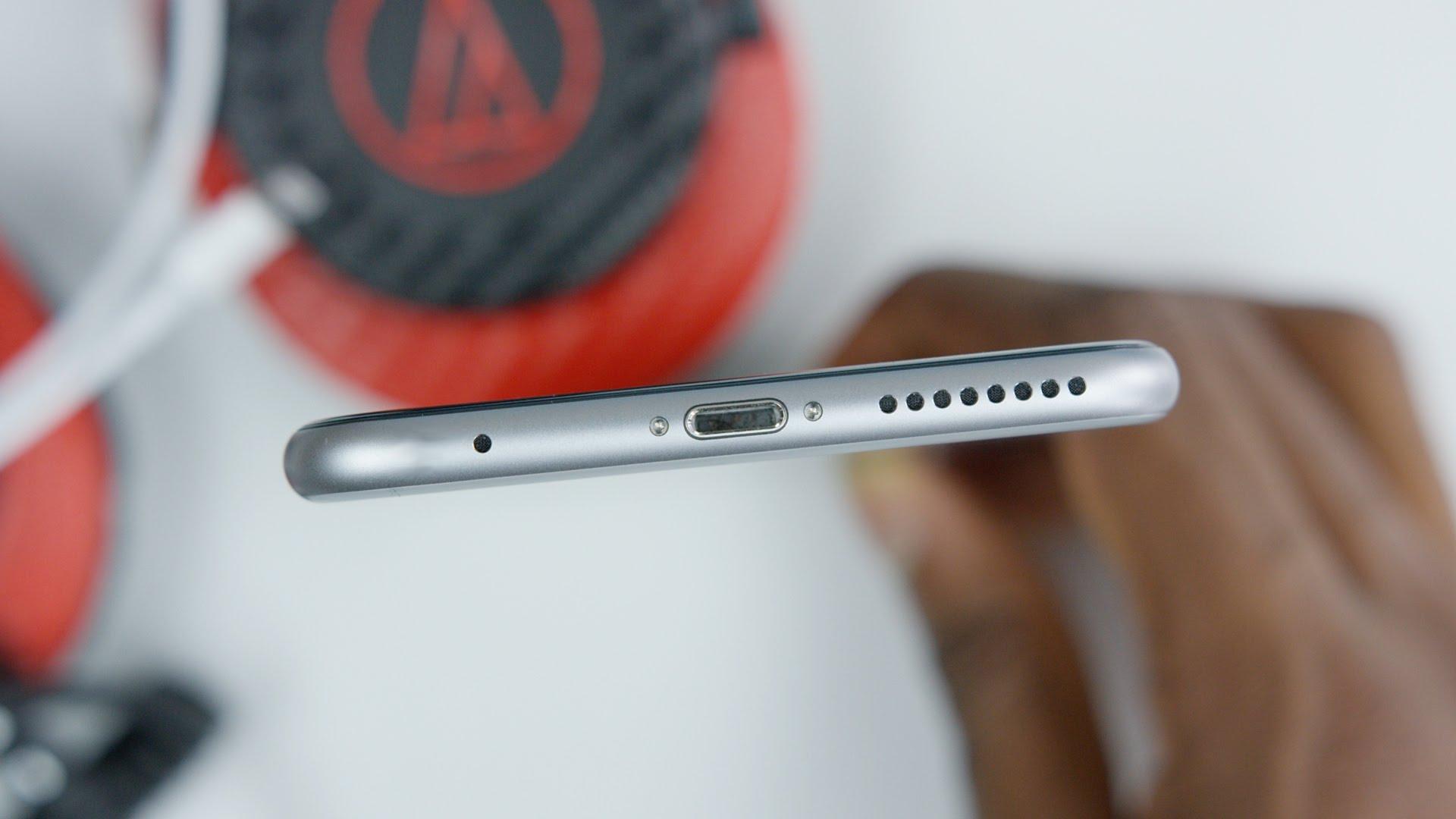 Samsung is one of the few Android OEMs who hasn’t ditched the 3.5mm headphone jack yet, however with the next iteration of the Galaxy series that might change. An industry source in South Korean came forward with a new claim suggesting that Samsung will also join the no headphone jack bandwagon like other OEMs and this could start with the next major flagship Galaxy release.  The Galaxy Note 10 is said to be the first contender while the plans for the Galaxy S10 are reported to have the 3.5mm jack.

When the Galaxy S11 comes out, it will not feature the headphone jack for sure. Currently, there are no reasons given out on why Samsung wants to do this. On a general base, the headphone jack is seen as an outdated technology in this era, and another thing could be the amount of space that it takes, which is very expensive when it comes to smartphones of today’s gen. Samsung might be working on some tech which requires the headphone jack to go away and make some space for that new tech to breathe. 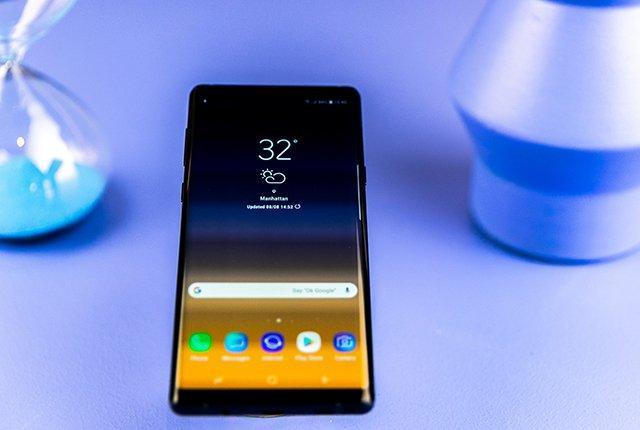 When Samsung does so, we will then only have LG which still offers the headphone jack, as OnePlus with their new OnePlus 6T also butchered the headphone jack. There are always those converters, but you can’t listen to music and charge at the same time unless your phone has wireless charging facility which the Galaxy flagships do.

Let us know in the comments below your take on Samsung getting rid of the beloved 3.5mm jack and do you have any expensive headphones which might feel useless if you forget that USB type C to 3.5mm jack converter?