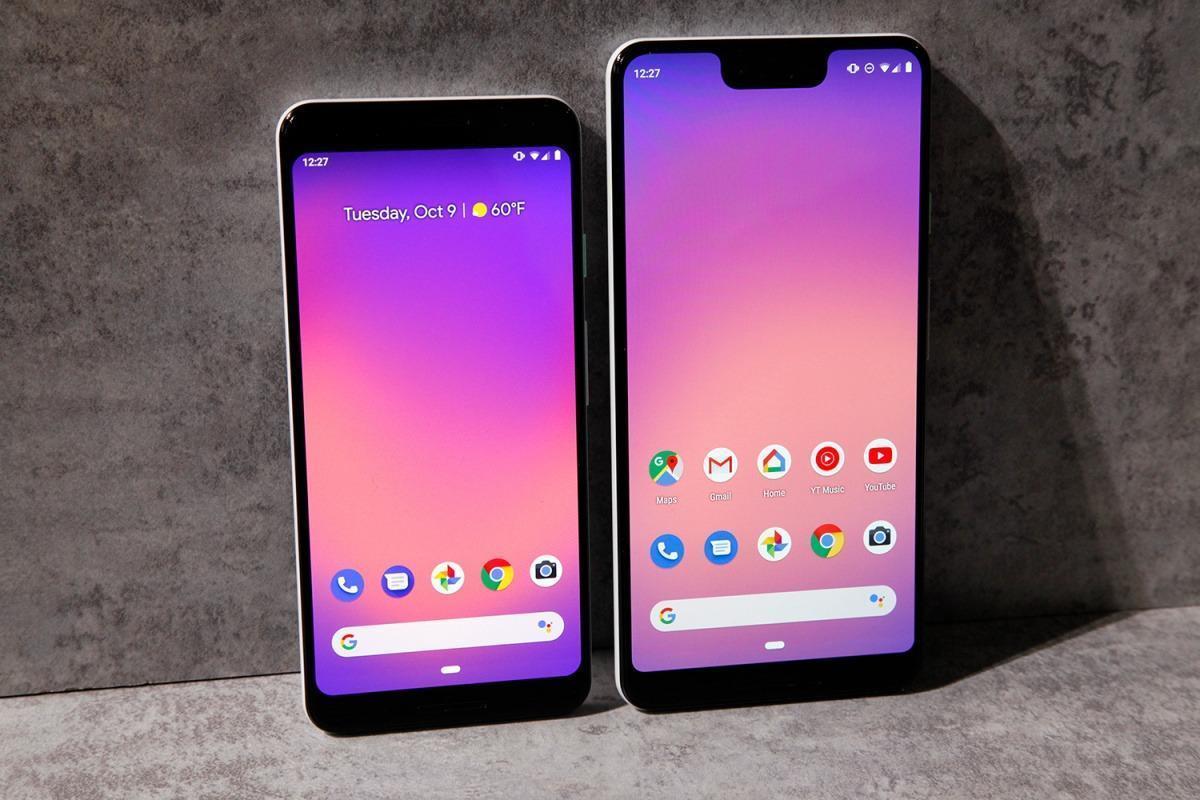 Google’s this year flagship smartphones Pixel 3 and the Pixel 3 XL were launched yesterday and with that Google promised that it will provide three major Android updates for these devices that means the pixel series will get the Android Q, Android R and also the Android S as well, which is an insane level of software support and until now only Apple was the one to offer such a long-term support.

Along with the three new versions of Android, three years of security updates are also packed in this bundle. So, till 2021 you’re covered by Google if you get the latest Pixel 3 series of smartphones. This might also force other Android OEMs to offer updates to at least 2 years if not three, but soon by the end of 2019 we could see some Android OEMs promise three years of Android updates. 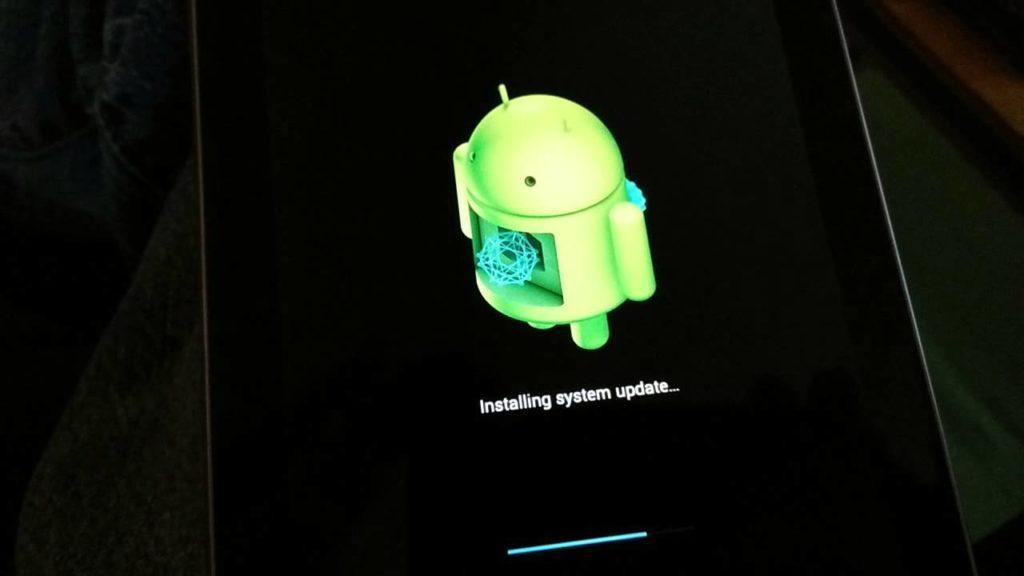 The latest Pixel 3 sports a 1080p+ 5.5-inch P-oled panel, while under the hood we have the same snapdragon 845 as expected with Adreno 630 and 4GB RAM, keeping the lights on 2915 mAh. A dual front camera setup for better selfies in all lighting conditions with 8MP and f1.8 aperture while the rear is a single sensor 12MP at f1.8 aperture. The Pixel 3 is priced at 840 Euros, and even with three years of Update it’s still hard to recommend it, at that price, but if you care for updates and the camera is also your high priority then this is the phone for you