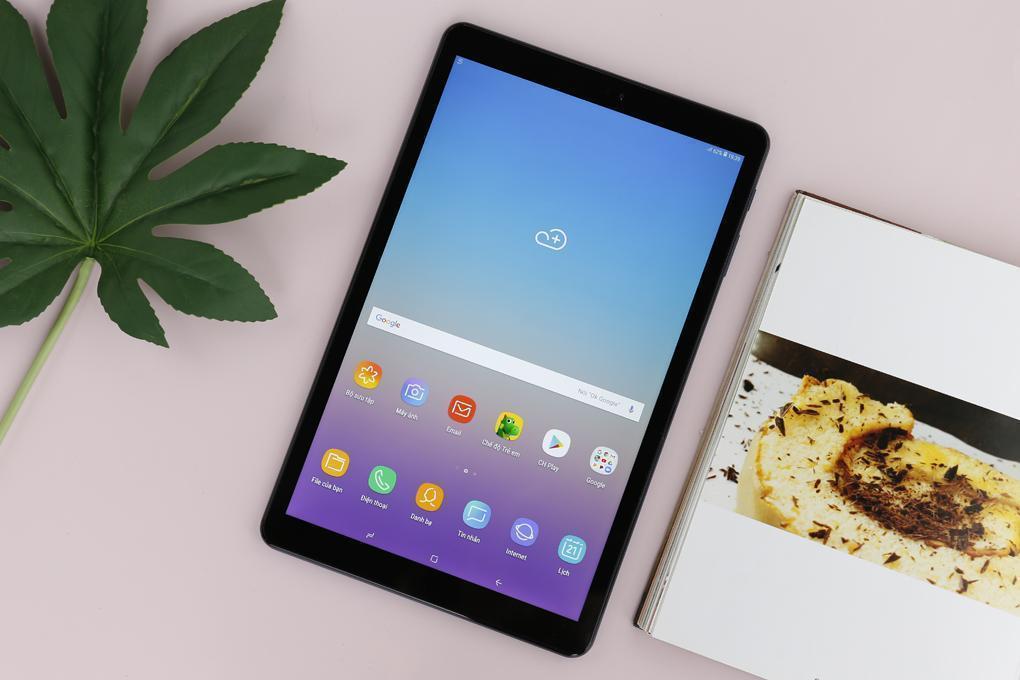 Since the grand global release of Android 10 Q is about to happen, smartphone makers are pushing last year’s Android 9 Pie update to left out compatible devices at full throttle.

Korean Smartphone manufacturer Samsung, which is also the World’s biggest smartphone manufacturer, has got a sweet makeover for their previous Touchwiz User Interface. Coupled with Android Pie 9.0, it is now called Samsung’s One UI. Samsung users are as much excited for the custom skin One UI as much as people are excited about android 9 Pie. Samsung first introduced it’s One UI with their Galaxy S10 line up. Now the company has just recently pushed out its latest One UI on top of Android Pie to many of their smartphones. Coming to tablets, the LTE variants of Samsung Galaxy Tab A 10.5 (2018) just received its first major Android OS update delivering One UI on top of Android 9 Pie.

Galaxy Tab A 10.5 is a midrange tablet powered by Qualcomm Snapdragon 450 chipset. It has a 10.5 inch LCD, and the device is sports 8 MP primary camera and 5 MP secondary camera. The device was initially shipped with Android 8.1 Oreo. Like the other tablets, Galaxy Tab A 10.5 comes in both LTE (SM-T595) and WiFi (SM-T590) variant. Now the Wifi variant is going to receive Android 9 Pie along with One UI update. The update weighs over 1 GB and carries the June security patch.

After updating the device, a huge cosmetic and fluidity change will be added to the user experience. Users will be able to enjoy emojis on the Samsung keyboard. With the new adaptive theme, the keyboard will adapt the color according to the theme, and it will also support the floating keyboard in most of the applications.

Keep in mind that this is a staged rollout, and the update may take time to reach every user. In case you’ve already received the update, feel free to share your thoughts with us about the new user experience.