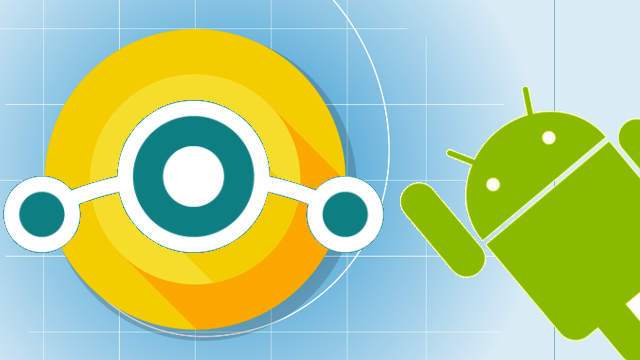 When it comes to Custom ROM’s, CyanogenMod was a prevalent one, but sadly it got replaced by the Lineage OS. Now even though it is available for a lot of devices, there is a majority of devices left without support due to some reasons.

If you are in rooting and all from a while then you might be knowing that, there are some brands who don’t release there firmware related details, due to which it becomes challenging for developers to develop custom ROM’s for those devices.But we have good news for all the Galaxy S8 and S8 Plus users using the Exynos variant as the devices has finally gotten the Lineage OS 14.1 support Un-officially.

For all developers, Samsung appears to be an annoying brand as most of the time they don’t release the firmware related information of their device. The fresh news is that from the side of an XDA developer an unofficial version of the Lineage OS 14.1 is released for the Samsung Galaxy S8 and S8 Plus. Unofficial Lineage OS 14.1 is specifically available for the Exynos version of the Galaxy S8 and S8 Plus.

The unofficial Lineage OS is based on Android 7.1.2 Nougat and is not entirely stable which indirectly means that you cannot use it in your daily device. If you are a developer type person, then you can surely try it. The download link is present below: