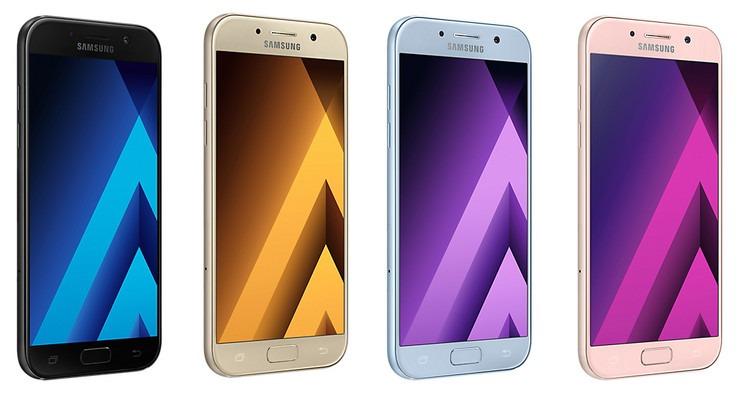 Samsung is again on a roll as new evidence from WiFi alliance confirms that Samsung will be delivering the much awaited Android Oreo update for a bunch of devices. A couple of WiFi Alliance documents listed on their website along with a model of Samsung devices were spotted running on Android Oreo, indicating that the update is coming soon for these devices.

The devices that will be getting the Android Oreo 8.0 update are as follows:

All the five devices recently received the WiFi Alliance certification while running on Android Oreo. However, the Android Oreo update will not arrive at the same time for all of them. The former flagship Galaxy S7 Edge will be the first device among the bunch, and with Samsung Experience UI 9.0 running on top of Android Oreo, the update for it should arrive in the coming weeks and should be out by the end of April or in mid-May 2018.

On the other hand, the Galaxy A5 and A3 2017 are budget devices and should start receiving the update after the Galaxy S7 and Galaxy S7 Edge. Furthermore, this seems to be the last update for these devices and Android P 9.0 won’t be coming to these devices unless Samsung comes up with new software update policy extending support for significant OS upgrades. Neither the Android Oreo 8.1 will be seeding these devices.