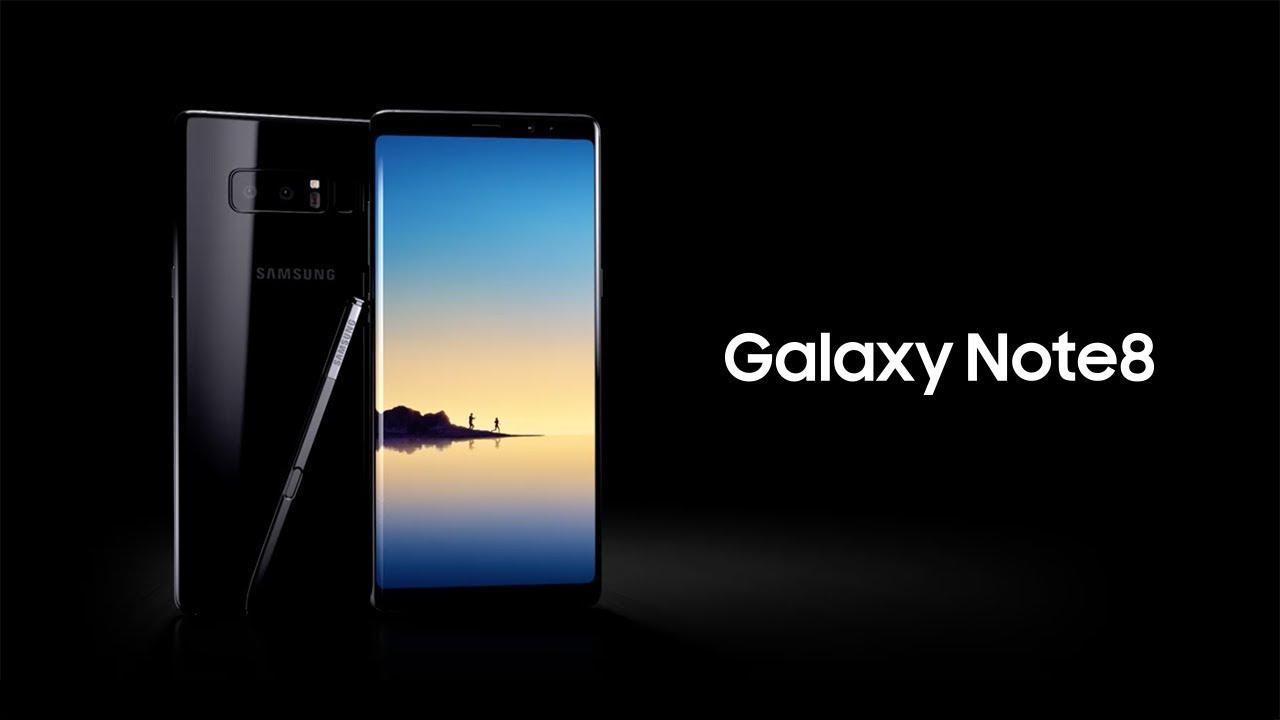 Samsung’s Galaxy Note 8 is now receiving a security update and this one is quite critical, as it patches the Blueborne vulnerability found in the phones. Which allows an intruder to get access to everything on your phones. And is quite dangerous to one’s privacy but he needs to be inside the boundary of your Bluetooth’s range.

All the carries such as Verizon, T-Mobile, and AT&T have rolled out this update to their variants of Galaxy Note 8, and it arrives as firmware version build N950USQU1AQI5. Weighing at around 198MB in total and includes device stability and performance improvements as well along with the patch. 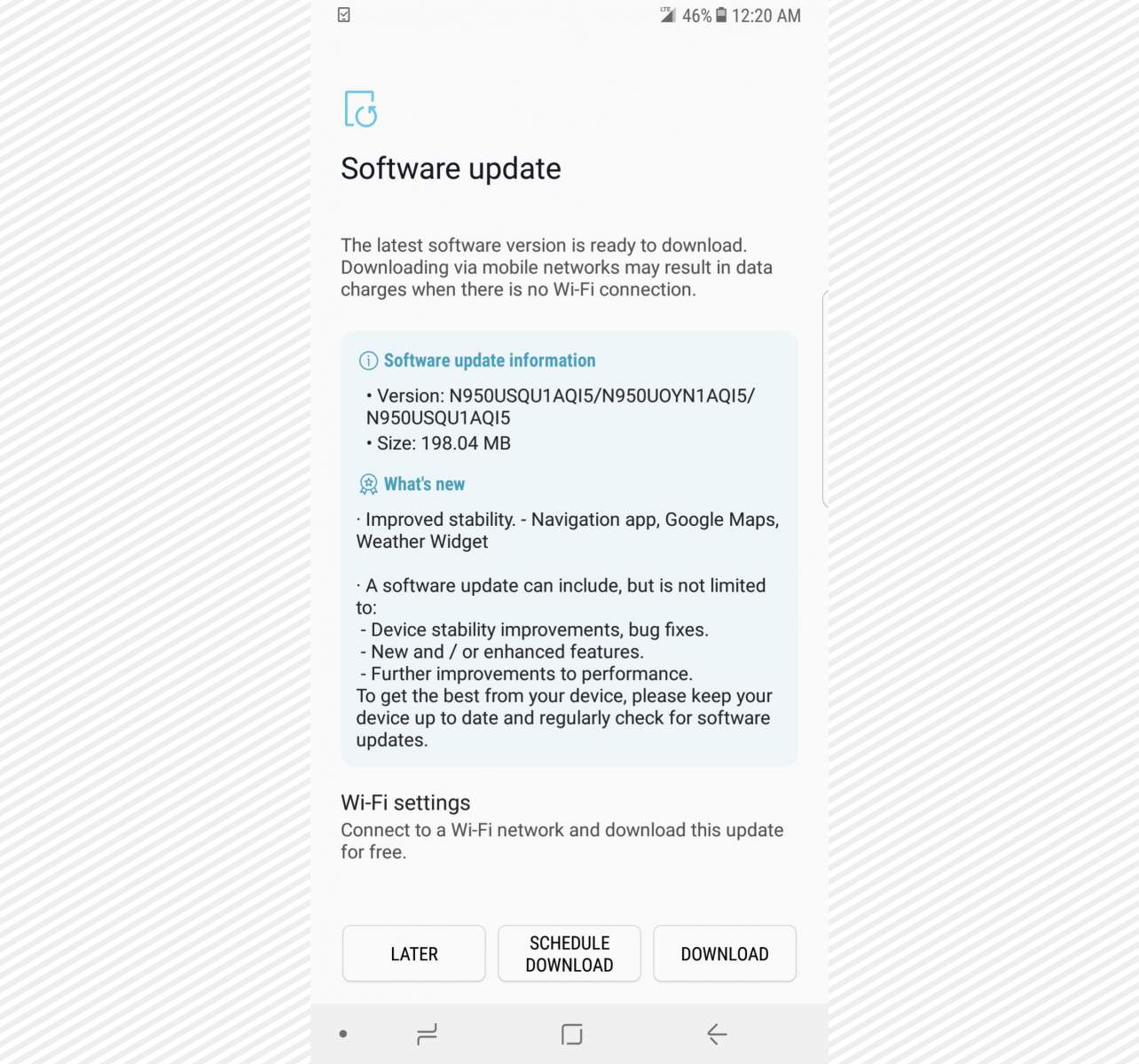 But some users on Reddit reported that even after it was received, their Blueborne scanner didn’t show that it’s been fixed. However, later it was found out later that it was a false alarm. As because the app only verifies the Android security patch level of the phone and Samsung had this patch since since August 1st update; while Google implemented in its 1st September update.

While the app needs a patch till September 1st to display safe results. Thus, confusing the app and alerting its users. This is the same app which is developed by team Armis who is also behind the discovery of the Blueborne vulnerability and made a tool; to check that you are affected or safe.

You can download this Blueborne app(By Armis Security tools) here, as now that it’s updated and check again to see if it says Safe or not.