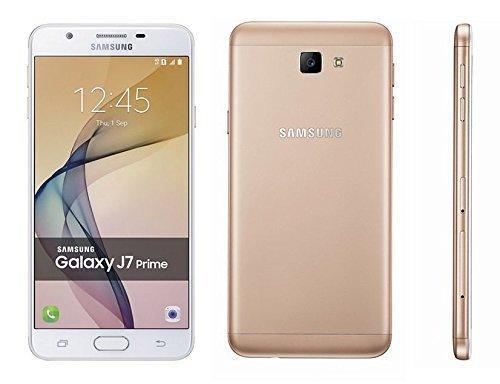 Samsung has released an update for its Samsung Galaxy S8 and S8 Plus smartphones which aims to fix the Blueborne issue and now a fresh news is coming about their old device known as the Samsung Galaxy J7 Prime and for this smartphone, Nougat update is now rolling out. In this article, we will check out that what new changes this update brings to the device.

When the device was launched, it runs on the Android 6.0 Marshmallow out of the box and we have never expected this update for the device as it is a way old handset and was launched in September 2016. As per the Changelog of the update, it offers all new User Interface and various performance modes. Improved notification and settings features, improved usability of the multi-window. The model number of the device is SM-G570F and he update arrived is an OTA type. After this, the device will be updated to Android 7.1 Nougat.

The update roughly weighs 1GB and this update brings the August security patch to the phone but we have not yet confirmed that Blueborne fix is present in this update or not as from the side of Samsung nothing has been mentioned about it. This update is currently available in UAE and we can expect this to arrive in other regions as well.

The update is not that revolutionary but for an old device, we can’t expect much. If you have not received this update yet you can check manually by going to settings menu-about device-system updates and the charging percent of your smartphone should be 70% or above. For further updates stay tuned to us.