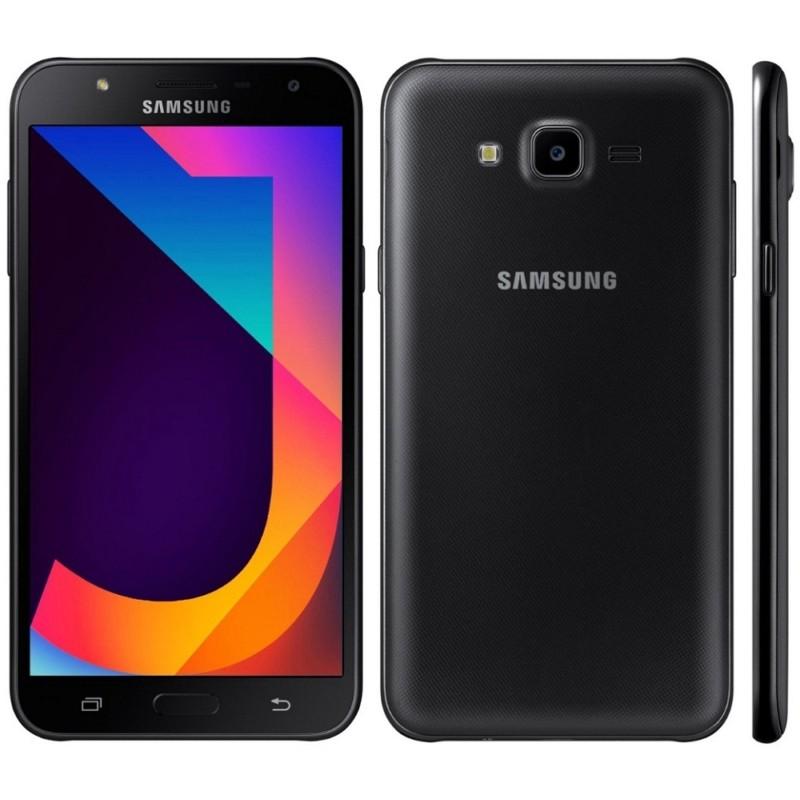 Samsung continuing its extraordinary job with security updates this year s applaudable, and now the South-Korean tech giant is rolling out another Security update for its Galaxy J7 Neo which is a budget mid-range smartphone for South-America, which was launch earlier this year in 2017 itself.

This latest update brings the October security patch for Galaxy J7 Neo, so it fixes the security holes, and thus you should download it as soon as possible. Moreover, the update comes with firmware build number J701MUBU1AQJ2 and shall take more than 10 minutes to install it on your device.

As always the norm these updates arrive in phases covering one region at a time, so be patient with that. Meanwhile, if you think by now you should have received the update notification then straight away head over to Settings > About Phone and Tap on System Updates, to keep checking them manually.

Apart from that do all the usual drill, like making sure you’re phone has more then 60% or more battery charge remaining, if not then it might get stuck in a boot loop, or the installation might probably fail due to it getting shut down in the middle of the process. Also, it’s recommended to download the security update or any updates over WiFi rather than Mobile data.

For quick specs heads up the Samsung Galaxy J7 neo runs on Exynos 7870 octa-core processor, 2GB RAM, 16GB ROM with Sd-card support, 13 MP rear camera, 5MP front snapper, a 5.5-inch 720p panel and powering the whole package is a decent 3000mAh battery. And has Android Nougat and probably won’t get Android Oreo, but its a 2017 device, so there’s still a little hope.