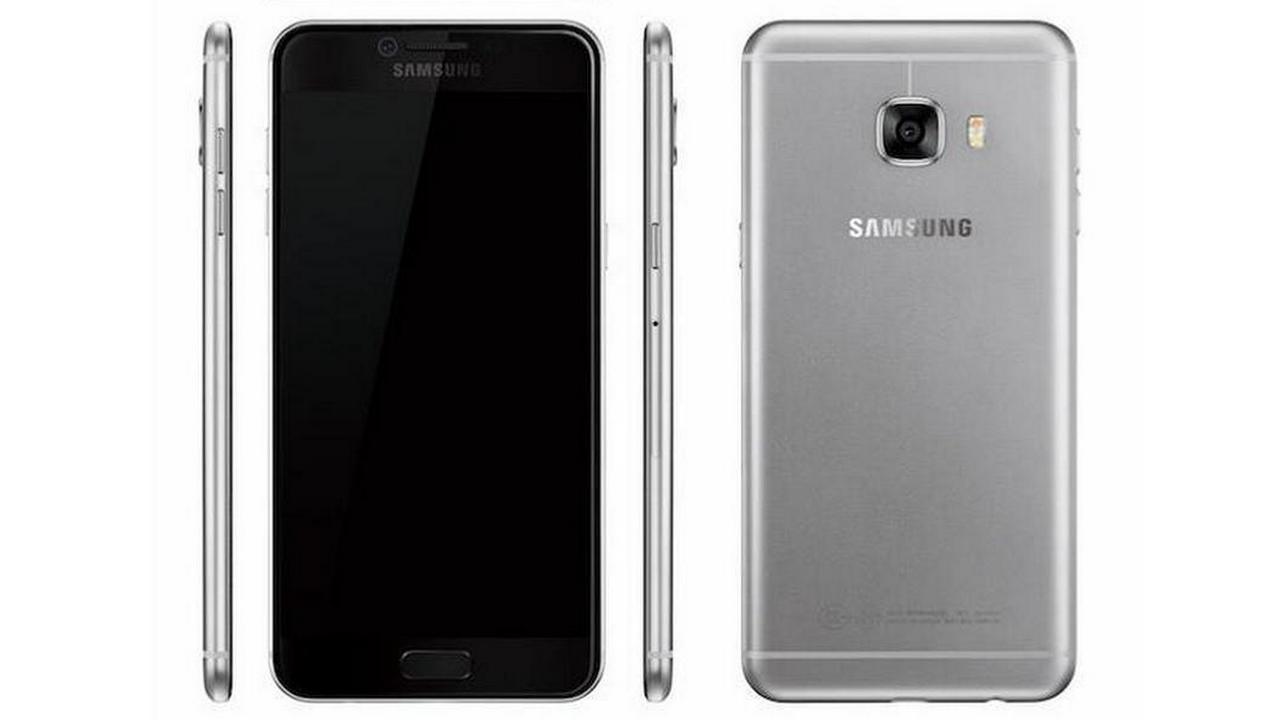 Samsung is very active these days when it comes to rolling out updates for their devices, time to time they update the devices whether they are a flagship device or belong to the budget category. Last year Samsung has introduced its Galaxy C7 and a few days back it was running on the Android Marshmallow but we have a good news for the Galaxy C7 users as recently the device has received the Android 7.0 Nougat update, so let’s check out that what this update has to offer.

Also, Check – List of Samsung devices that will get the Android Oreo update.

The update measures at 1141.20MB and is an OTA(Over the Air) type update. It is currently arriving in the Chinese regions, due to which we can’t decode the complete information about the update as the changelog is in the Chinese language. With this new update, the device has received the Samsung Experience which is far better and refined as compared to the old TouchWiz UI as it offers minimal bloatware.

This update brings a new feature to the device known as Always On display which was earlier restricted to the flagship devices from Samsung.

This new update is more secure as it brings a new security patch to the device but this time the information about the update was not mentioned. Some new features like multi-window are also available on the device and one can also expect major performance improvements.

This update also brings some changes in the interface of the camera and now the camera app is faster than ever. If you haven’t received this update yet then there is nothing to worry as currently, the update is in rolling phase.