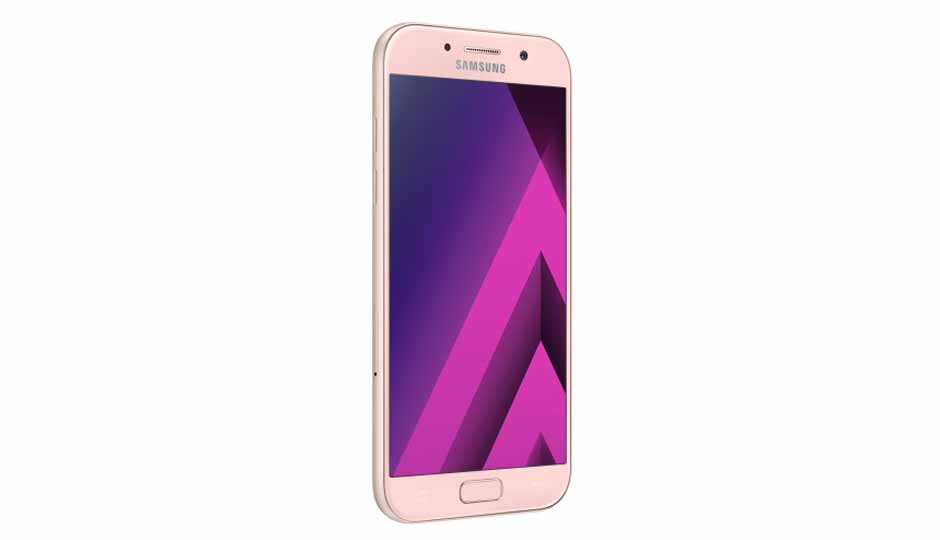 Samsung has earlier introduced its Galaxy A5(2017) and the Galaxy A7(2017) smartphones; the recent information is that the A5(2017) has received a new update. In case you are wondering this is not an Android version update, this new software update is targeted to improve the security of the smartphone.

It is rolling out in limited areas about which we will discuss later, let’s check out what new features are present in this update. Also, Check- List of Samsung devices that will get Android Oreo update.

This update is arriving with the build number A520FXXU2BQJ6 and is an OTA(Over the Air) type update which means that there is no scope for manual installation. This update is currently rolling out in the UAE, and we expect it to soon arrive in other countries as well. This update includes the new November Security patch which will make the device more secure. No major visible changes can be seen there, but it has updated the device to the latest security software.

This update fixes the Wi-Fi KRACK Bug which was present in some Samsung devices. As per them, this update brings patch for the 6 issues which were affecting the device from a long.

If you haven’t received the notification of the update, then don’t bother as you will be getting it in a day or two. You can also check it manually by going to the settings menu, from there click on the about device and then click on the software updates. Do note that your phone should have a minimum charge of 50% before updating.