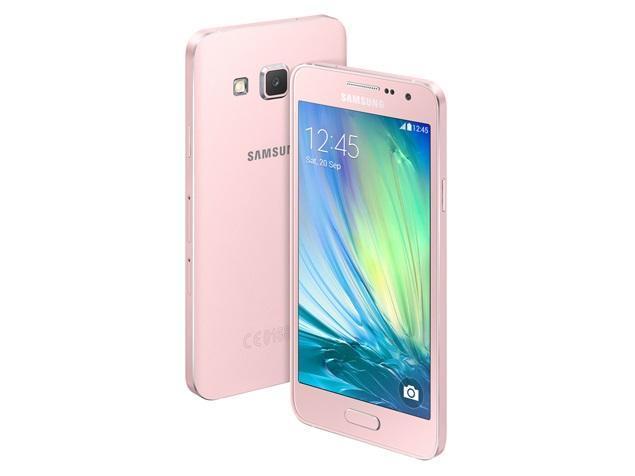 Samsung Galaxy A3(2016) has received the Android Nougat update, and at the time of arrival all users of the device were happy but as the days passed the happiness didn’t last for long as some users have complained about the bugs present in the update.

After a long time, there is a good news for the Samsung Galaxy A3(2016) users as the device has received a new update recently to fix the existing issues, let’s check out more about this update.

This update has arrived in the Europe region and it arrived with a built number A310FXXU3CQI8. This update aims to fix the existing issues like battery draining, and one more major problem was also reported by the users, after the Nougat update that the phone was unable to charge above 87% and to fix that users had to return to the Android Marshmallow version.

The users have earlier tried reporting on the Samsung forums, but no appropriate response was received from their side. It is an OTA type update, and if you haven’t received it, then you can check it manually by going to Settings menu-about device-system updates. We may also expect this update to be available in the Asia region as well.

Let me recall you the specs of old Samsung Galaxy A3(2016); it comes powered by a Qualcomm Snapdragon 410 processor along with 2GB of RAM. There is a 13MP rear camera with Flash, and a 5MP front snapper is present.It has a 4.7(inch) Super AMOLED screen, and for battery, there is a 2300mAh battery.

For further updates stay tuned to us.