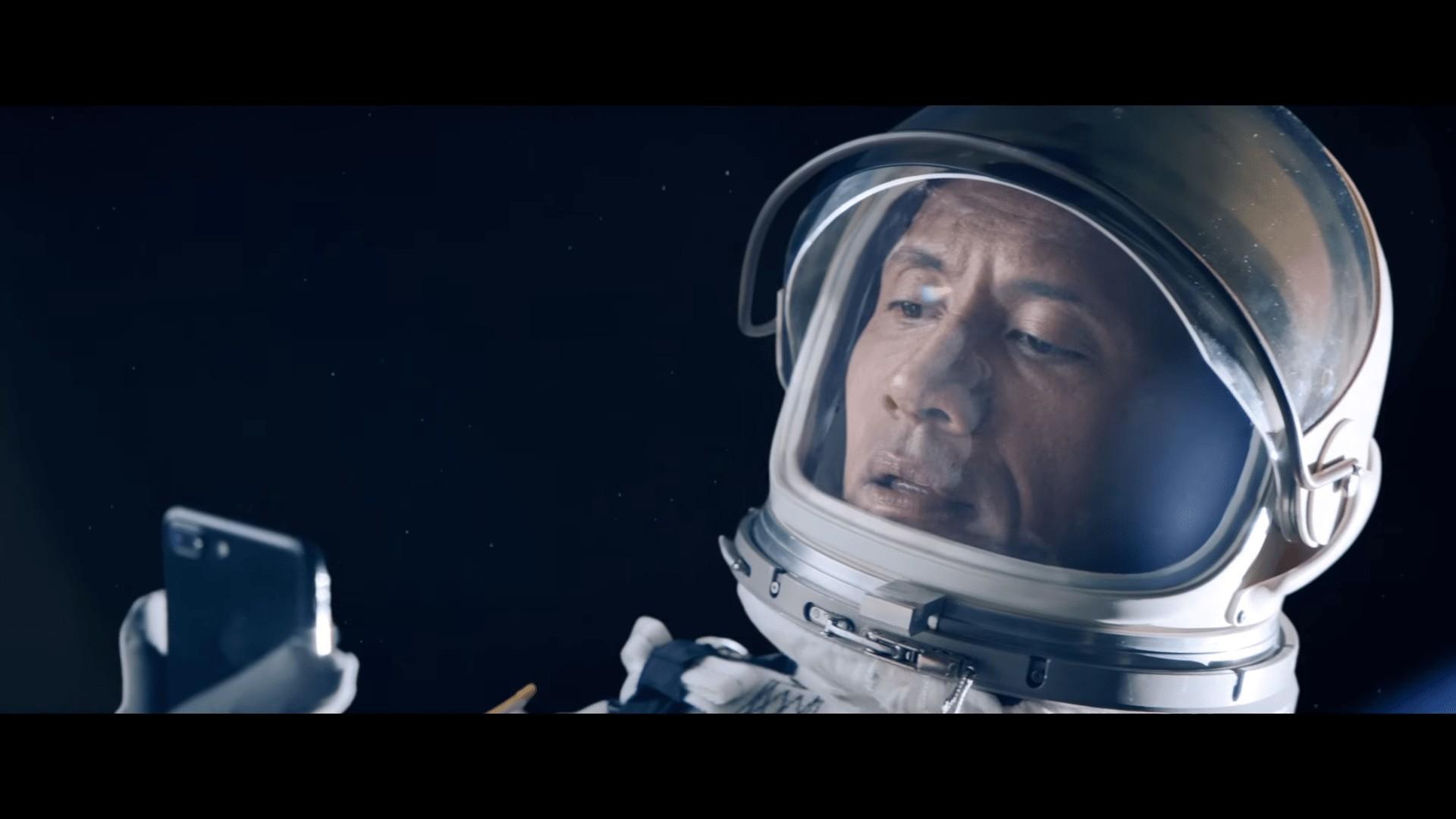 Apple has always been good with their commercials on YouTube, but this time around they messed up a bit in their recent one.

Apple started including some artists and actors recently in their commercials like Drake, Taylor Swift and recently Dwayne Johnson a.k.a. By his stage name, The Rock. It seems that with The Rock, they’re trying to promote Apple’s Siri with their new movie commercial. In case if you’re interested, you can watch it below here.

So what’s wrong with the commercial?

Well, in the commercial, at a point, Dwayne Johnson asks Siri to take a selfie and that too in the space. Well, okay the unlikely thing goes in here as “Sound traveling in space.” This isn’t possible at all. As always Apple allowed people to comment on the video for some time but after a while, they disabled it just because of this one comment by some person with an internet name “Starless Knight.” He stated that “The last one was wrong, sound can’t travel through space.” And then people nailed Apple for the silly mistake.

Well, if we take that into consideration, it’s true. And many people agreed with that too. Don’t know if Apple doesn’t want their users to know the truth or else they don’t want themselves to get proved wrong. When we tried to expose this thing on social media, there were people with different opinions. For example, someone said that he might be wearing a Bluetooth headset or airports, some said it was a movie set, etc. But the thing is that Apple didn’t show any of these on their commercial leaving that its space itself. 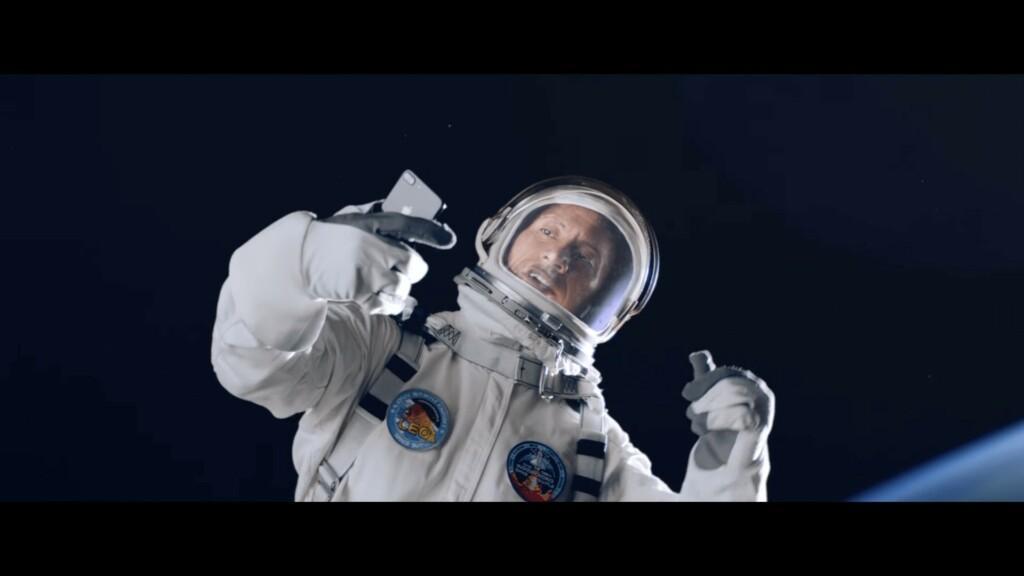 So don’t know what to say but Apple was wrong here. Anyhow the commercial was good to see, and they implemented it very well with Dwayne Johnson’s day. Hoping to see more ads like this but with the usage of some science this time.