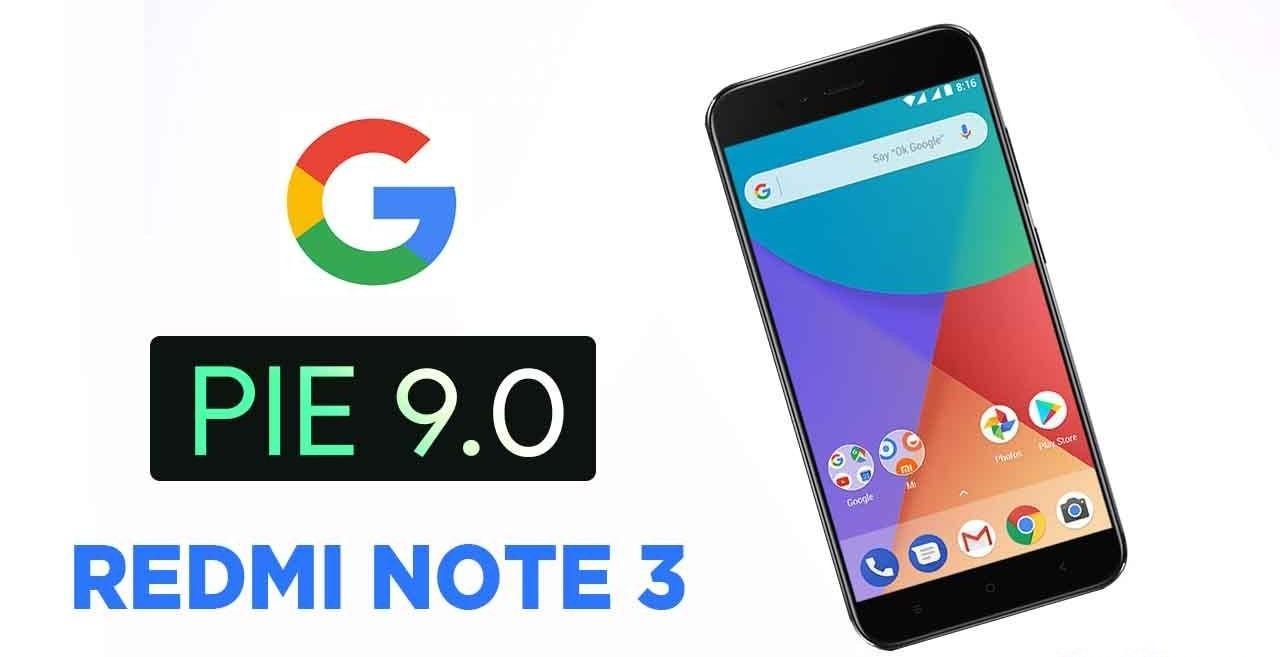 Redmi Note 3 was one of the most popular devices by the Chinese smartphone manufacturer when it was released back in November 2015. Since then, the device has received its share of software updates, with minor improvements here and there. Xiaomi has recently rolled out the MIUI 10 stable update for users of the Note 3 in order to add new UI experience to the 2-year-old smartphone. Here we discuss the possibilities of the Redmi Note 3 to be updated to the latest version of the popular mobile operating system, the Android 9.0 Pie.

Before going into the details of the update, let’s look at the specifications on the Redmi Note 3. The phone packs a 5.50-inches 1080 x 1920 display with 403 PPI. It is powered by hexa-core processor clocked at 1.8GHz and comes with 2 GB of RAM. Memory on Redmi Note 3 comprises of 16GB of internal storage expandable up to 128GB via a microSD card. As far as photography is concerned, the Redmi Note 3 sports a 16 MP (f/2.0) primary camera on the rear and a 5 MP front selfie shooter. The smartphone is fuelled by a 4050mAh battery and is priced from INR 10,990.

Coming to the update, Xiaomi equipped the Redmi Note 3 with Android Lollipop 5.0 out of the box, which was the latest version of Android when the device was launched. Later with an official updated, Xiaomi released Android Marshmallow 6.0 update for Redmi Note 3, the update was based on MIUI10.1.10.

Since Redmi Note 3 categories as a budget device and previous history of Redmi budget lineups suggested that budget devices receive only one Major Android update. So, this was the end of Android update line-up for the Redmi Note 3 when it comes to updates as Xiaomi will not roll out further versions including the Android 9.0 Pie for the Redmi Note 3. But users can always opt for custom ROMs with rigged UIs based on the Android 9.0 Pie. Thus, for rooted devices, Android Pie can be a plausible OS, and we’ll be right here to guide you through the steps to download and install any new updates we get our hands-on.

We are recommending, top three custom ROMs for Xiaomi Redmi Note 3, all of them are based on Android 9.0 Pie. However, before reading the best custom ROM for Redmi Note 3 we suggest you read How to unlock bootloader and root Redmi Note 3 Pro (Easiest) and our in-depth guide on Best Accessories For Redmi Note 3 – Tempered Glass, Covers, And Much More.

1. Pixel Experience based on Android Pie 9.0 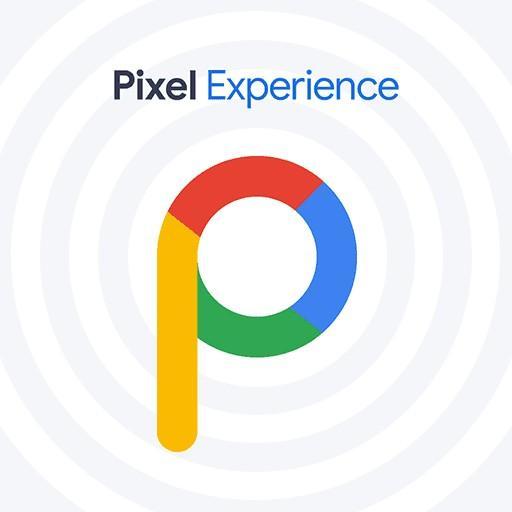 Pixel Experience is AOSP based ROM. Which comes with the same user experience as Google Pixel devices, currently the official version is running on Android 9.0, so all the users of Redmi Note 3 can experience Android Pie 9.0 on their devices.

Pixel experience comes with GApps pre-installed, so you don’t need to flash GApps.

Arrow OS is based on the AOSP open source project, which is classified as the cleanest and straightforward ROM with the minimalistic animations. This ROM is developed by lots of user-based experience since developers have added only the useful and mostly used options on our daily life mobile experience.

The latest version of Havoc OS is the most famous Custom ROM for the Redmi Note 3. The Havoc OS 2.0 is inspired by Google Pixel devices and features some of the fantastic features that you can’t find in any other Custom ROM.