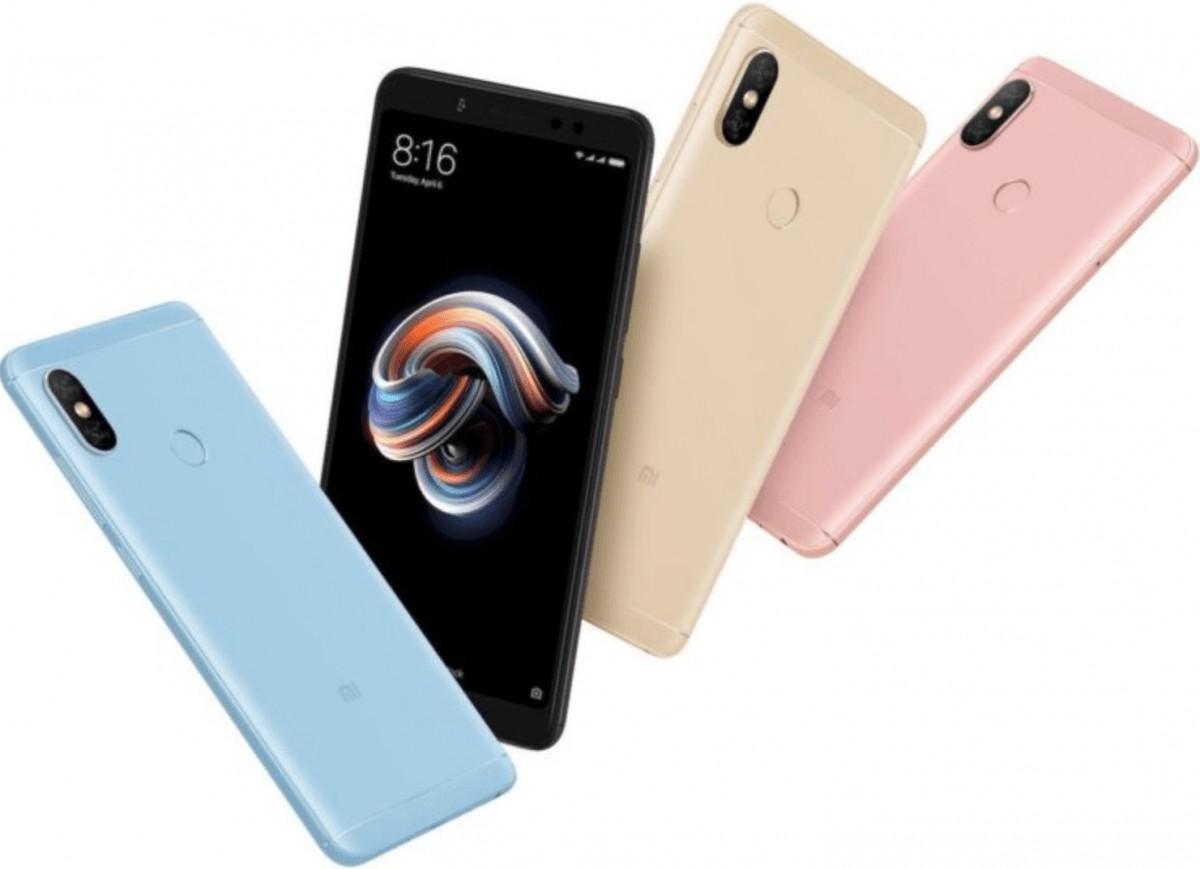 Xiaomi’s latest Premium budget offering that’s the Redmi Note 5/Note 5 Pro is selling like hotcakes right now. The Redmi Note 5 Pro is now getting the much awaited and promised MIUI 9.5.4, and the good news is that this brings the highly anticipated Android Oreo 8.1 for the device with a bunch of its features.

So, from Android Nougat 7.0 Xiaomi has made a jump directly to the currently latest version of Android Oreo 8.1, skipping Android Oreo 8.0. Moreover, the firmware is available for Download, and you can also flash it manually. However, this firmware update is based on the Chinese variant of the device, so other users have a to wait for a while, till the global ROM rolls out.

Speaking about the Global MIUI ROM, Xiaomi has unveiled a new roadmap stating at what point in 2018 will their device get the MIUI 9.5. If Xiaomi is on scheduled which it currently is with the Redmi Note 4 getting nightly of the MIUI 9.5, we shall expect the Android Oreo-based MIUI 9.5.4 shall be coming in few weeks. And as per the Roadmap, the Global MIUI ROM will arrive by early April.

Other than that, Xiaomi has also listed many old devices that are from 2014, that shall receive and that too before the new models. Which means the Chinese giant is doing some major restructuring to improve its update records which were nothing more than plain infirm. However, this year we might see some major improvements from Xiaomi in the software updates department.

Furthermore, if you’re still curious to try out the new ROM and can deal with the risks that come with it you can flash the MIUI 9.5.4 ROM by downloading, which can be found in the link given below.