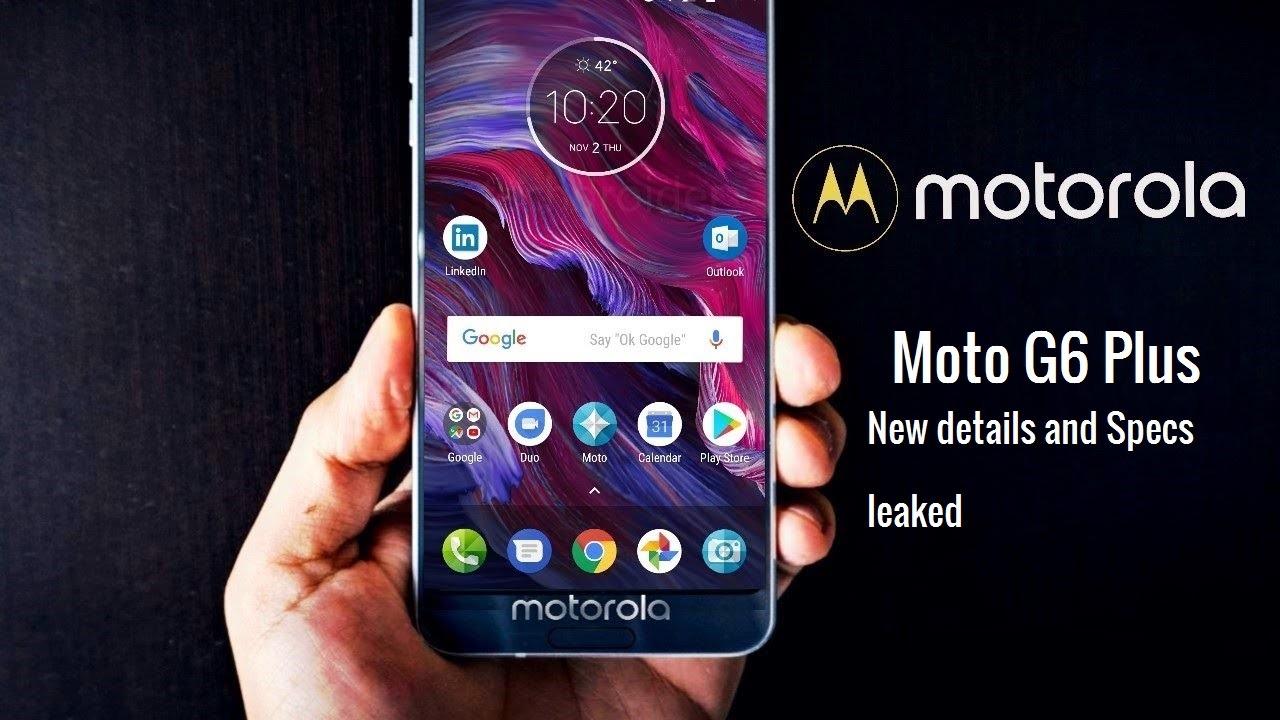 Motorola’s Moto G6 series for 2018 could be launched anytime soon, and as we move closer to the launch date, new leaks appear thus throwing more light on the device’s capabilities. New info regarding the price, camera specs of the Motorola Moto G6 Plus has been tipped by a famous tipster Andri Yatim, who tweeted about the specs and new features of the Moto G6 Plus variant.

According to the tweet, the Moto G6 Plus this time around will be Water and Dustproof as now it carries an IP67 rating. The last moto g to do so was the Moto G 3rd gen/Moto G3 Turbo. And with the Moto G6 Plus, Motorola brings back the IP67 certification, and this will prove as a major selling point for the device in its class. 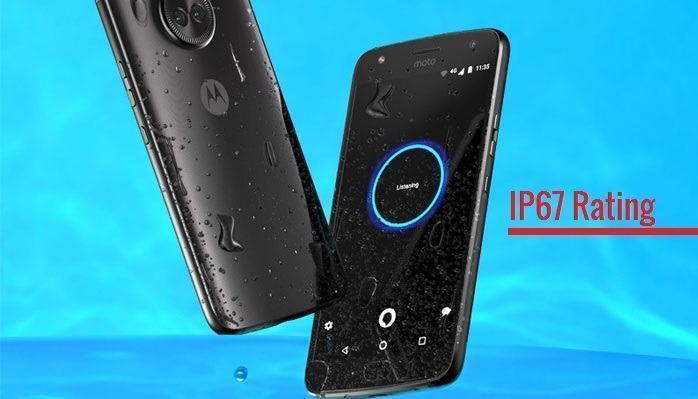 Another major detail about the Moto G6 Plus is the camera specs which sounds astonishing on the paper. The Moto G6 Plus will have a Dual-camera setup with the primary sensor being a 12-megapixel with focus on low-light as this one comes with an aperture of f/1.7. While the secondary camera is a 5 megapixel one with again an impressive aperture of f/1.9; so, this a great combination of the Moto G5s Plus and the Moto G5 Plus combined in one package. 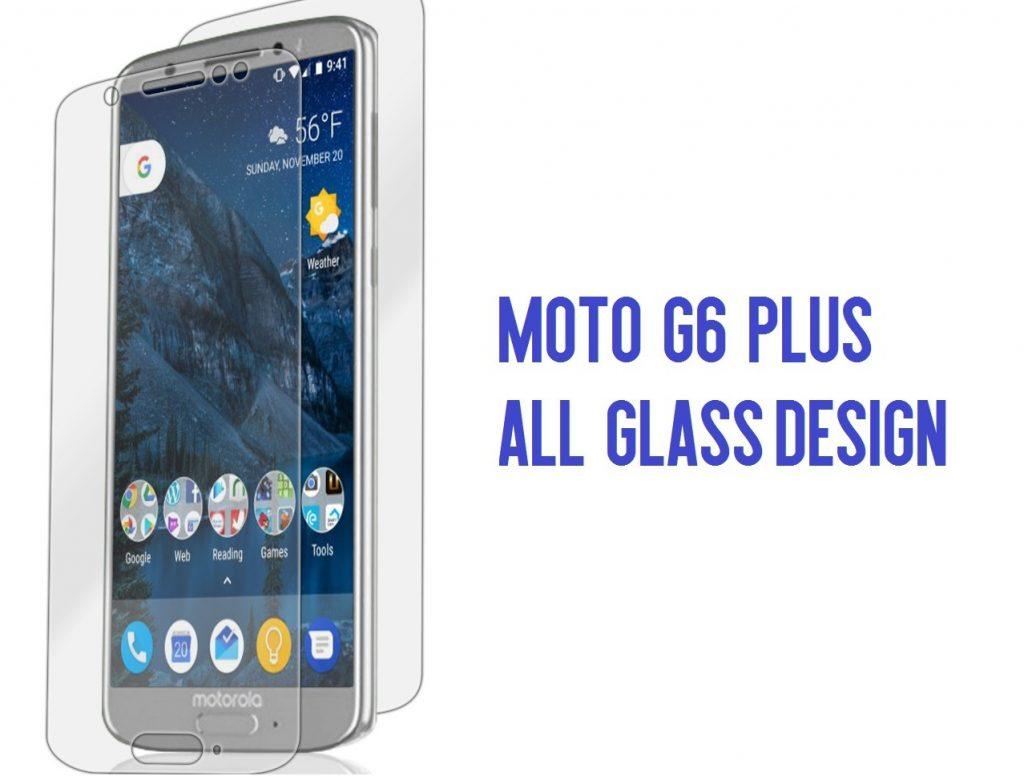 Moving ahead, the front will be dominated by a massive 5.99-inch Full-HD+ IPS LCD panel with an 18:9 aspect ratio. And for the front camera, you get a monstrous 16-megapixel front-facing snapper for super crips selfies even in Low-light, because this also has a f/1.9 aperture. And should also get a selfie flash as well.

On the specs side, the Moto G6 Plus will be powered by a Snapdragon 630, and for the first time, the Moto G6 plus will come with 6GB RAM, along with 4GB RAM and with 32GB and 64GB onboard storage. Apart from that, Battery is said to be at 3250mAh with fast-charging support. Interestingly, the Moto G6 Plus now will also have the NFC and the compass sensor which was missing since 1st Gen of the G series. Finally, the device will be priced at around $320 (20k INR), which is a good deal for what you’re getting. A moto X4 born as Moto G6 Plus for a lot less. Pricing in India will be aggressive as always, so you expect the Moto G6 Plus in India under 19K for the top of the line variant.