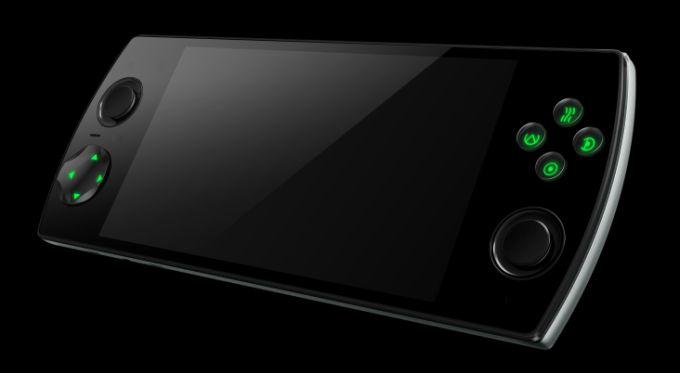 Razer’s new gaming device has been spotted today on GFXBENCH revealing all its key specs such as the processor, RAM, storage, and screen size as well a hint for its name. We have earlier reported about this device’s existence, moreover, now that the gfxbench listings confirm its existence and we’re going to see a new segment in the Android business sooner if the Razer’s phones takes-off.

Because the specs look promising starting with the top of the line Qualcomm Snapdragon 835 clocked Up to 2.45 GHz(with Adreno 540 GPU); which had been serving in all major flagships this year also can be seen here. Furthermore, we have a whopping 8 Gigs of RAM available here; this means Razer is in severe business here. Along with that the device also has 64GB of native storage out of which 49GB is available which hints us that Razer will be packing some serious bloatware in here.

Moving towards the screen size, we have phablet measurements here, which is great because no one likes to game on a smaller 5-inch display. An AMOLED display would be a sweet topping for gamers. We think with the Quad-HD resolution Razer might also bring some VR action to this device.

Lastly, the device runs on Android Nougat 7.1.1 so, no Oreo as of yet, but this might receive it, shortly. Apart from that the camera’s here are a front 8-megapixel snapper, while the rear shooter is a 12 megapixel with the ability to record in 4K. As far as pricing is concerned, we think this might start from a base price of $699 to $799, but let’s see how Razer’s gaming smartphone performs in this competitive market.