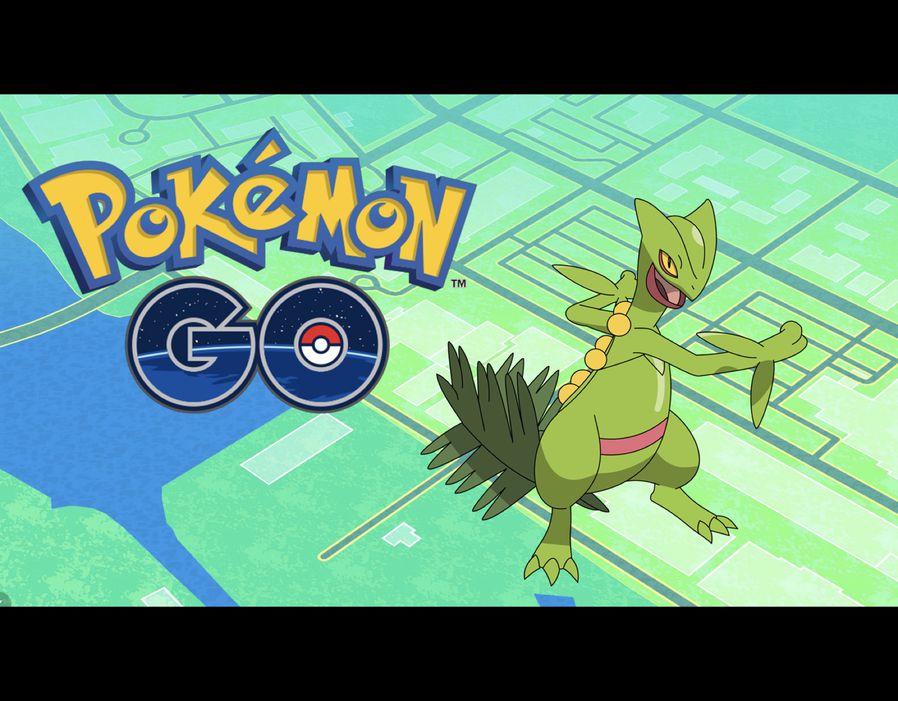 Niantic’s Pokemon Go has been hugely successful, but it looks to be slowly phasing out because the craze of the AR game was not the same when it was first announced. However, the company is still supporting the game and have introduced new features as well as new generation Pokemon as well.

This latest update doesn’t add many features, all you get is bug fixes, stability improvements and some little touches here and there. And they’re as follows:

The loading screen now has the Ghost-type Pokemon with a trainer ready to command them, along with the Gen 3 Pokemon as well. The scene suits just perfect with a big moon and ghosts around the trainer.

The new updates as per announced by Niantic is coming to both iOS and Android, with the version number version 1.49.2 for iOS and for Android the version is 0.79.2. Still, there’re doubts about all types of Gen 3 Pokemon are out or only just the ghost types.

Niantic’s efforts of pushing the Pokemon franchise seems like its working because the company is delivering on what its fans want, in every major update. Anyway, if you want to download the APK file, it can be found in below, just download it and install. If you have any problems installing the APK, just head over to Settings > Security > and enable unknown sources options to allow installation of APK’s from other sources.