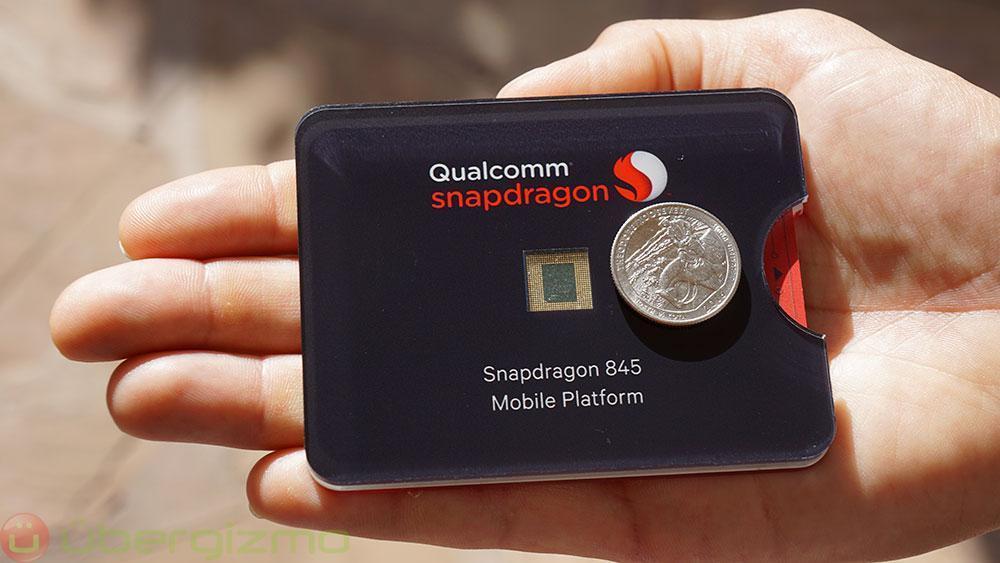 Qualcomm’s flagship processor this year is the Snapdragon 845 which is found in almost every other flagship phones like the OnePlus 6 or the Asus Zenfone 5Z. Qualcomm Snapdragon 845 is the top tier Silicon from the American giant and competes with Apple’s A11 Bionic chip and Huawei Kirin 970 chipset. Snapdragon 845 does not have the highest ever recorded Benchmarks because that crown goes to Apple’s A11 Bionic. Still, the 845 Soc from the American chip maker is quite powerful both regarding processing power is computing power and as well as on the graphics side of things.

Starting with the Snapdragon 845 which is an octa-core chipset with more powerful Kryo 385 gold cores at a whopping 2.8 gigahertz, along with another 4 Kryo 385 silver cores which are clocked at 1.7GHz. Qualcomm has reused its hexagon DSP for machine learning task rather than a separate processing unit, say something like the Kirin’s NPU or Google’s Pixel core chips, but gets the job done. Handling your graphics is the Adreno 630 GPU clocked at 850 megahertz. It is also manufactured on the 10nm process which makes it very efficient.

It rivals such as the A11 bionic and Exynos 9810, however, appear to be slightly more powerful. 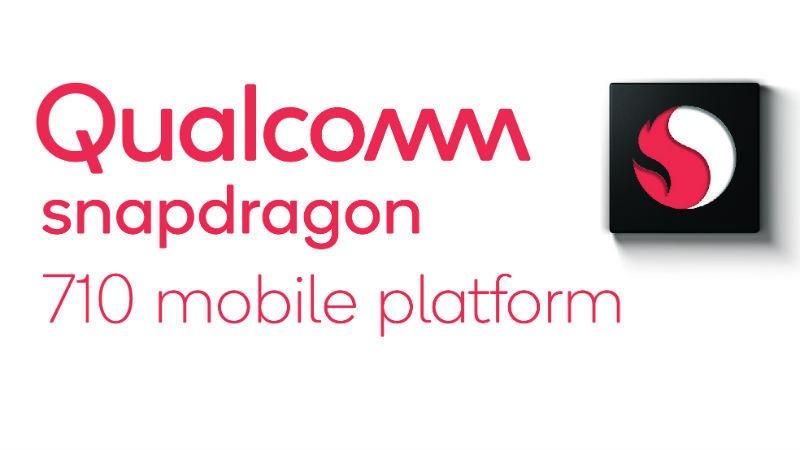 Who is the newest entry in Qualcomm portfolio and this will serve the upper midrange premium handset? You will find this processor in the mini or lite versions of the flagship smartphones. The Snapdragon 710 highly focuses on Artificial intelligence with its Always on Qualcomm technology. This one is also an Octa-Core CPU with four Kryo 360 Gold and Silver CPU cores which are clocked at 2.2 GHz and 1.7GHz respectively. The GPU is the Adreno 616 which is quite capable as compared to that found on the SD 660 and 636.

Comes with XLTE 15 modem which can easily support speeds up to 800mbps, so quite future proof.

The flagship processor 845 has the clear edge when it comes to single core performance and which is most apps use, while the multi-core score is just skyrocketing compared to the little 710. However, do you even need that much power is the question, and the answer is not really? But also depends on how heavily are you using your phone, the Snapdragon 845 will always be ahead of the 710 no matter what you throw at it.

Regarding graphics performance, the SD 845 blows away the 710’s Adreno 616, with its faster pixel rate. Coming towards the AI side of things and both are equally matched as the 710 uses the same Hexa DSP from the 845, so it’s quite similar. 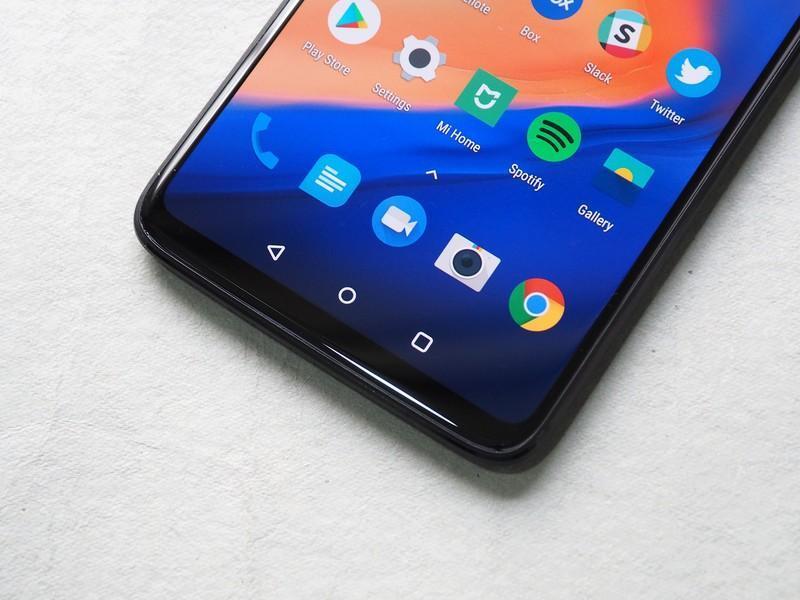 The numbers on the SD 845’s XLTE 20 (Cat 18 downlink)based modem is highly capable, but you will never reach those speeds, not until 2020. The Snapdragon 710 comes a little closer to the SD 845, but it falls short in every aspect compared to the SD 845 after all the 845 is a flagship. However, somewhere in the future when the Snapdragon 770 comes out at that time might go toe-to-toe with the 845 and might triumph it, like how the SD 660 now are as equal to the Snapdragon 801 and 805 and in some cases even surpass them.