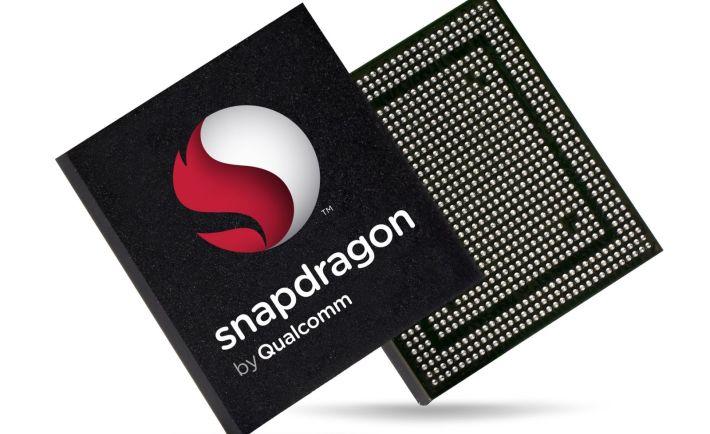 All brands are very much inspired by each other in today’s highly competitive smartphone market, as all are blindly moving towards Dual-Camera technology and it has a valid reason as well because consumers are going mad about it, that Blurry/Bokeh effect in the picture. But at the same time, Qualcomm is busy in innovating something futuristic. Qualcomm has announced their new depth sensing Camera technology which we will see in the upcoming smartphones with Qualcomm processors.

Qualcomm has been dominating the market right now when it comes to smartphone processors and the company has also been innovating as well at the same time. Recently they announced a new technology which will make use of the phone’s camera and Infrared Light to develop a 3D model or to measure the depth of different objects. We have never before listened about this type of technology, it sounds great at first glance but at the same time appears to be confusing as well, as you all may think that how will it come into use, at current no applications are there which are being developed as per this technology.

The upcoming processors from Qualcomm will make use of IR to make a high-quality 3D composition, maps by measuring the depth. The company claims that the next generation devices will come with this technology. For now, it sounds unbelievable but undoubtedly it will redefine the work a smartphone can do. According to Qualcomm, this technology will be made available to general public in the upcoming flagship phones from various brands. It might sound confusing to you people but Qualcomm is the brand whose name is enough in the industry, the good thing is that they are working on it and we people will soon be able to experience it.