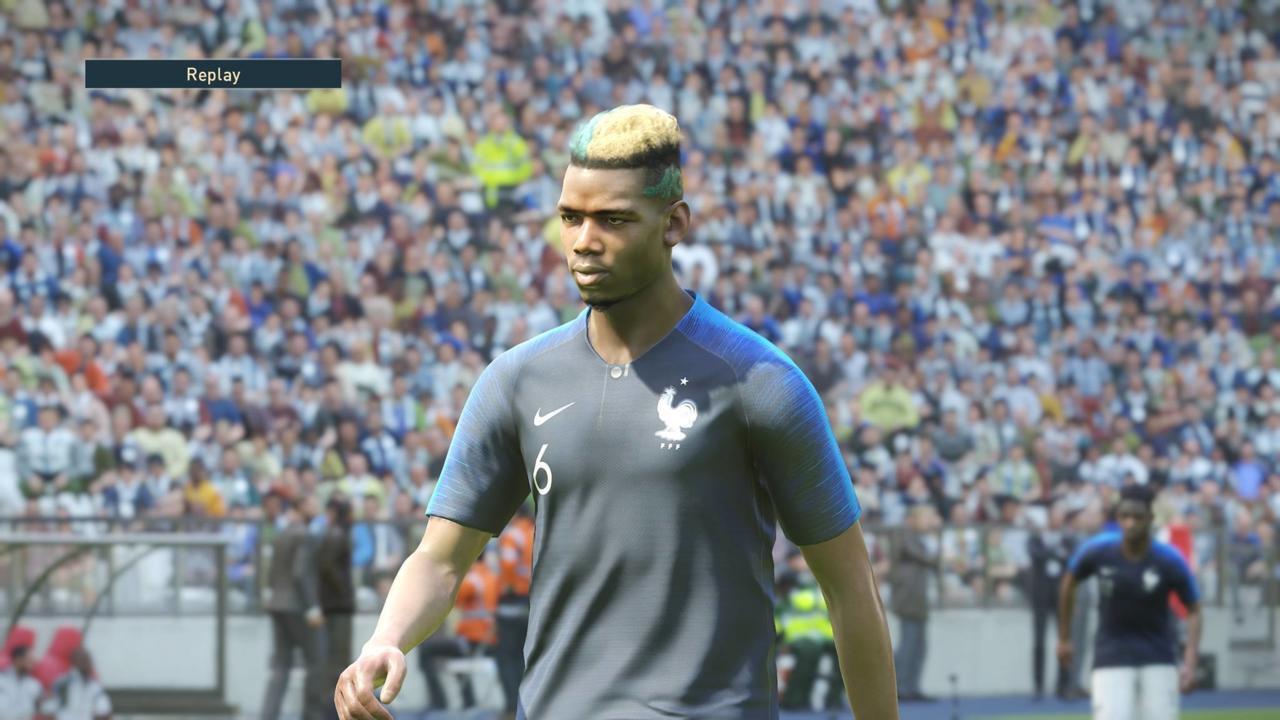 PES also is known as Pro Evolution Soccer. PES 2019 seems like the beginning of a new era for Konami’s long-running soccer series. The visuals have received a major upgrade, while the overall gameplay action has been refined, and improved. PES 2019 enhances its experience with plenty of new animations, bringing each kick of the ball to life. Players know what and when to pass and play, giving the gamers a greater sense of control.

There are a variety of passes done by players in every match. The PES’s passing animations have been so immersive for so many years now for which there’s always been pleasure in simply passing the ball between the teammates. That outstanding feeling has only intensified with the PES 2019. Players make smarter runs and are more reactive off the ball, pointing to space they’re about to sprint which lets you know when to kick that inch-perfect through the ball.

The biggest change here is a feature named as Magic Moments. This points to a set of 39 RPG-like traits that are distributed across players in combinations which make the gameplay superb. Shots look good, but they don’t feel good. The moment balls hit the net; it has a strange animation which feels disturbing.

This game had recently released an update with version number 3.1.2 which has bought many bug fixes.

These are minor improvements and may not be noticed while playing the game. These fixes help to improve the overall gameplay experience of the game. If you want then you can sideload and download the PES (PRO EVOLUTION SOCCER) 2019 APK file from the website APKMirror, The APK has been signed by Konami and completely safe to install.