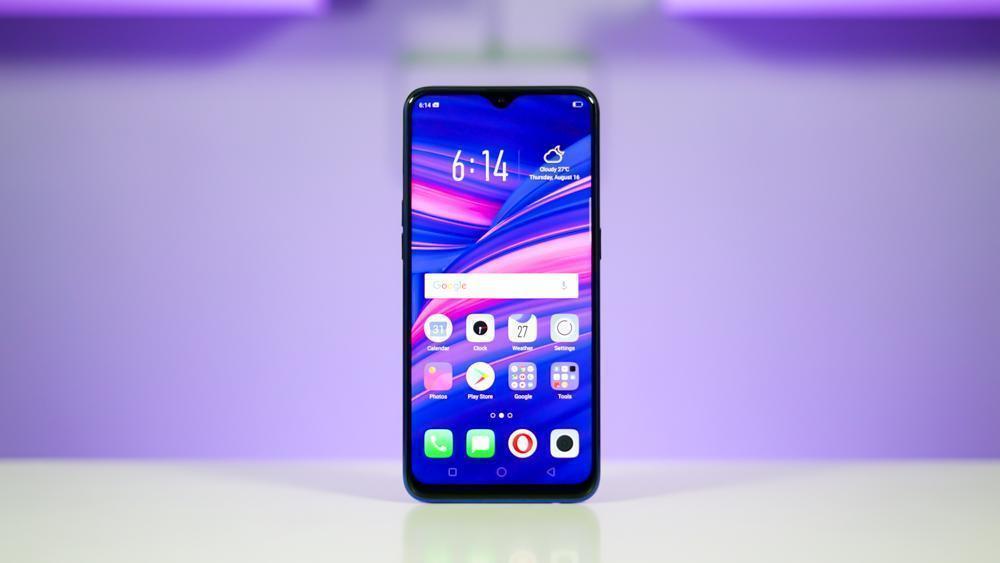 Realme, Oppo’s independent subsidiary is consistently pushing their latest ColorOS 6 on top of Android 9 Pie software update to most of their older devices. Realme 2 Pro and Realme 1 just got the long-awaited Android OS update including a whole cosmetic and performance increment of their previous ColorOS 5.2. Other phones like Realme U1, C1 and Realme 2 are in the state of beta testing the update.

Back in March, the parent company Oppo revealed ColorOS 6 schedule for their phones. The company planned to push ColorOS 6 on top of Android 9.0 Pie to Oppo R15 & R15 Dream Mirror Edition back in April. The update was expected to arrive for Find X, R17 & R17 Pro in August followed by OPPO R11, R11 Plus, R11s, R11s Plus, A7x & OPPO A3 in September. Oppo initially didn’t include Oppo F9/F9 Pro and Oppo F7 devices. Later, the company confirmed that these devices would also get the Android Pie-based ColorOS 6 update soon enough. 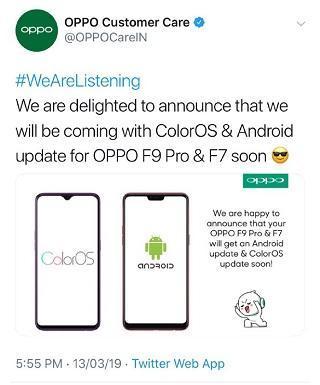 Oppo (via Twitter) recently reverted back to a user query regarding the update that the team is working on ColorOS 6 for the device. 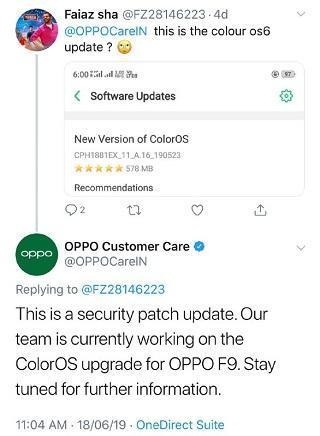 They said something similar regarding the ColorOS 6 update on the take of Oppo F7. 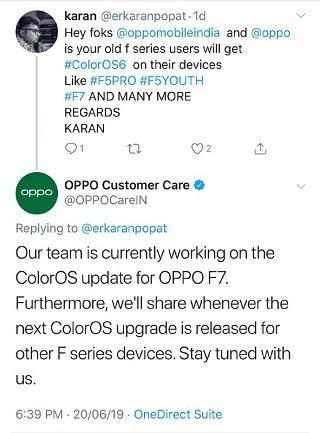 Overall, this concludes that the company is working on ColorOS 6 updates for both Oppo F9/F9 Pro and F7. Hope the update gets ready and starts rolling out soon enough. We will keep you posted about the progress of the same.