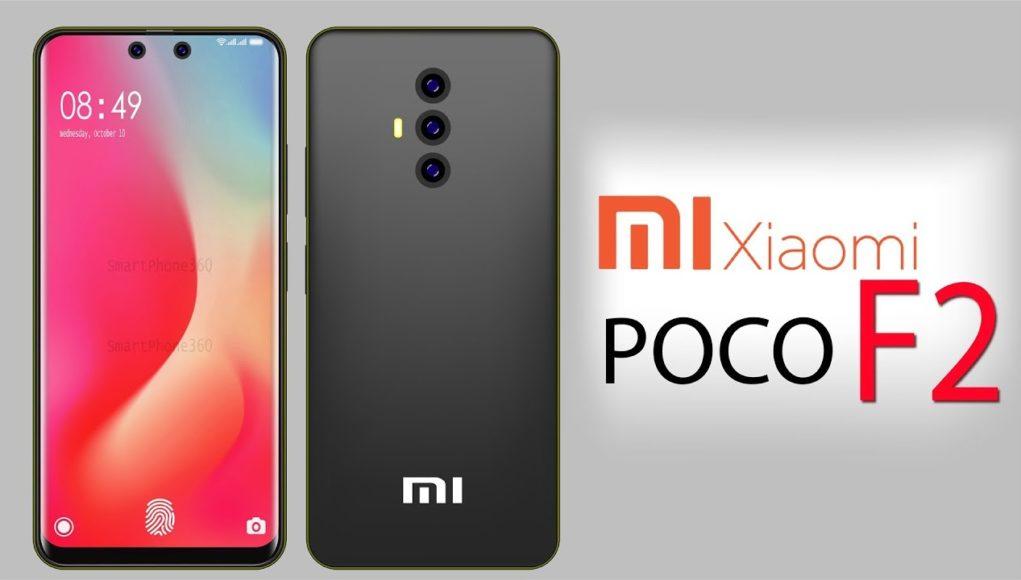 Product reviewing mechanism is evolving these days, and nowadays, tech reviewers are playing a key role in promoting a new device coming in the market. This whole mechanism exists since a long time ago, it is happening even before the new age of social media, but the influence is substantially more prominent compared to the pre-smartphone era.

However, what about the moral of truthful journalism here? How can someone ensure the zero bias policy if the reviewer already has a specific interest in the product? As per my knowledge, there’s no proper assurance for that. In this world, we can never ignore the never-ending war between leakers and makers. Sometimes, companies do take a different road, and they do drop some hype generating leak as an out of the box marketing, but generally, they are trying to defend their upcoming products from the preying leakers at any cost.

But what if the leaker actually does not have the information that they are claiming? What if everything is being done in the objective of seeking just some attention? It does happen! Rewind the time when there was an ‘alleged’ unboxing video of Realme 4 on the web.

That video was later taken down after a while, but it managed to attract plenty amount of crowd. Many publications decided to write an article on the basis of that ‘leak’ from the YouTuber Agrawalji Technical, who did not show anything substantial regarding that false unboxing. The same guy came up with another hands-on video of Xiaomi Poco F2. The exteriors were dilapidated, and the icons were not even similar to the MIUI icons.

Many people don’t prefer Xiaomi’s MIUI, but that doesn’t go to push Xiaomi or Poco to switch to Oppo’s ColorOS for the next version of Pocofone. But it seems somewhat possible if you believe this guy.

The story continues, yesterday the YouTuber shared another unboxing video of the alleged Xiaomi CC9 probably the Meitu phone. Pretty amateur trick! Pick the most searched topic, slap a skin on a random phone, and post the worst-possible bootleg video ever. Fortunately, Pocophone’s Alvin Tse immediately debunked the authenticity of the video. But at the same time, it’s quite unfortunate that it is super hard to stop tech publications to fall in the trap of these misleading info. 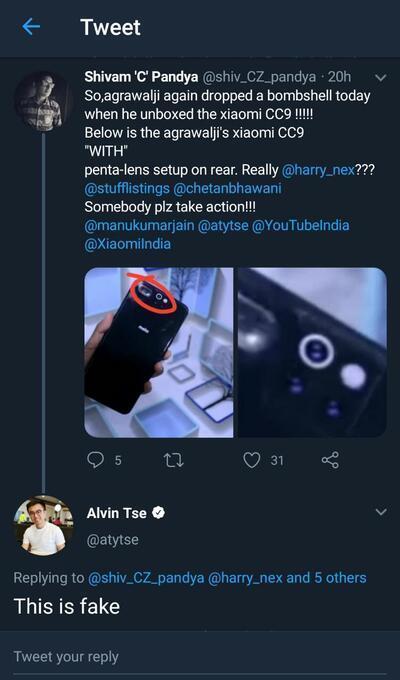 All in all, the conclusion is if you want to know about upcoming phones or any gadget, follow verified leakers. Do cross check with existing info and stay away from the click-baiting herds. Do follow us for trusted information about technology and upcoming gadgets.