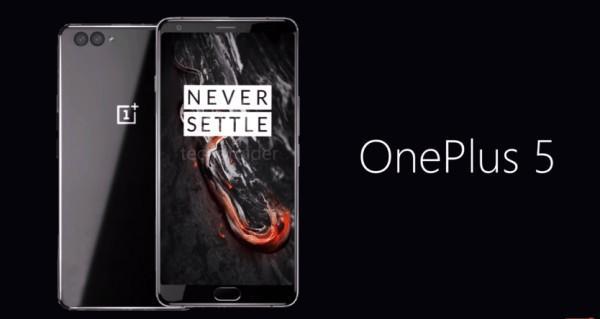 A new update will come soon for OnePlus 5 with software version OxygenOS 4.6. According to Frandroid (familiar with insiders of OnePlus). That OnePlus has already started works on OxygenOS 4.6 for OnePlus 5. This update will include some significant changes to the kernel, which is the core of any OS responsible for helping your applications communicate with your hardware. This will ensure better battery life for your OnePlus 5.

Another way to increased battery life is by enabling the Energy Aware Scheduling (EAS). Jointly developed by ARM and Linaro. Which is a project trying to solve a long-standing design limitation?. Of two key power-management subsystems called the CPUFreq and CPUIdle. As they both don’t coordinate their decisions with task scheduling decisions into the phone’s kernel.

Thus resulting in better utilization of your Qualcomm’s chip architecture. For efficient multitasking on the phone, by distributing the tasks more efficiently. This thing already exists in phones such as the Google’s Pixel line.

And now OnePlus could use it to enhance the battery life of its flagship jewel. While such updates could also be risky. As they could make or break the battery life better or worsen it. If not implemented and tested properly.

We hope OnePlus could pull this off, in the next update. Meanwhile, the One Plus 5 battery life reports suggest a good battery life. By adding EAS let’s see what wonders it does to the already great endurance champ.

OnePlus users are probably used to receiving new software updates pretty often. As the Chinese hustler seems to be rapidly working on the software updates front taking good care of its high-end phones.

With that said, how about OnePlus also fix the jelly scrolling effect that many users complain about. The jelly scroll issues could be fixed in this upcoming update.