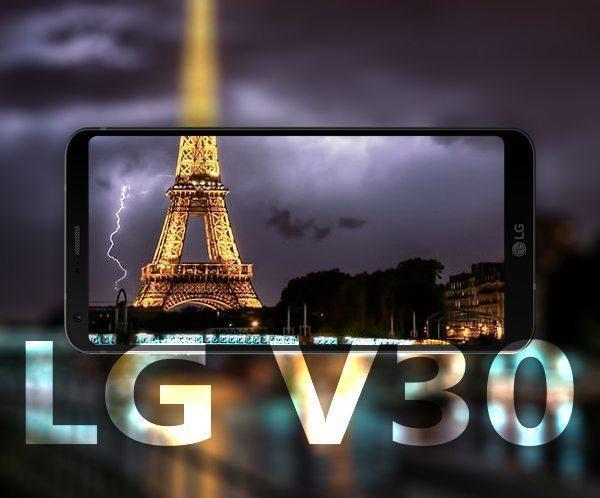 LG V series hás been selling really well, with the perfect balance of powerful but durable hardware. The V series also comes with one of the best set of cameras on any smartphones. And now new reports suggest that it’s going to be an even better performer in the camera department. And we also have some design renders leaks of the upcoming LG V30.

Let’s start with the design renders, as expected the Full-Vision display is here which’s LG’s take on bezel fewer screens. There’s no sign of front buttons or capacitive keys. Neither we have the secondary display elements. The device looks sleek from its side profile. While the rear panel resembles that of the current V20.

We have the popular Dual-camera setup, with LED flash and what seems to be a laser auto-focusing system. Below which there’s a circular finger print scanner like last years V20. On the top, the 3.5mm jack is still there. Glad LG is still keeping the Audio jack and not following any useless trend to remove it. Saying about the V30 renders, pretty much the same design, with the addition of Full-Vision display, without any curves at the sides like the Galaxy S8. 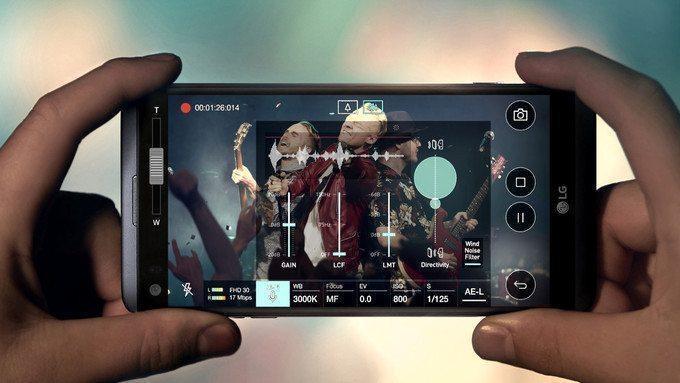 Talking about the camera, new reports from Slash Gear suggests LG is preparing to implement an f-stop 1.6 (f1.6) aperture camera in the V30. An f-stop number determines how large the aperture is and the larger it is the more light it will let in. And much better Bokeh you’ll get. An f1.6 will be the largest in camera we’ll ever see.

This will give the LG V30 the ability to shoot some stunning Low-light shots. The camera app is already loaded with manual features like no other. Even the Samsung Galaxy S8 has the f1.7. This could make the LG V30 the best snapper for Low-light photography on phones.