The Dual-camera Moto G5S Plus will be Motorola’s offering in the premium budget segment. So, far the leaks suggest rumored specs, renders and even some bits on pricing. And now we have Fresh new renders pointing out to a brand new color for the Moto G5S Plus by the reliable leaker Sir Evan Blass. It’s not clear what the new color will be called. But seems like Puffy Pink? Rose Gold? Something around the lines. 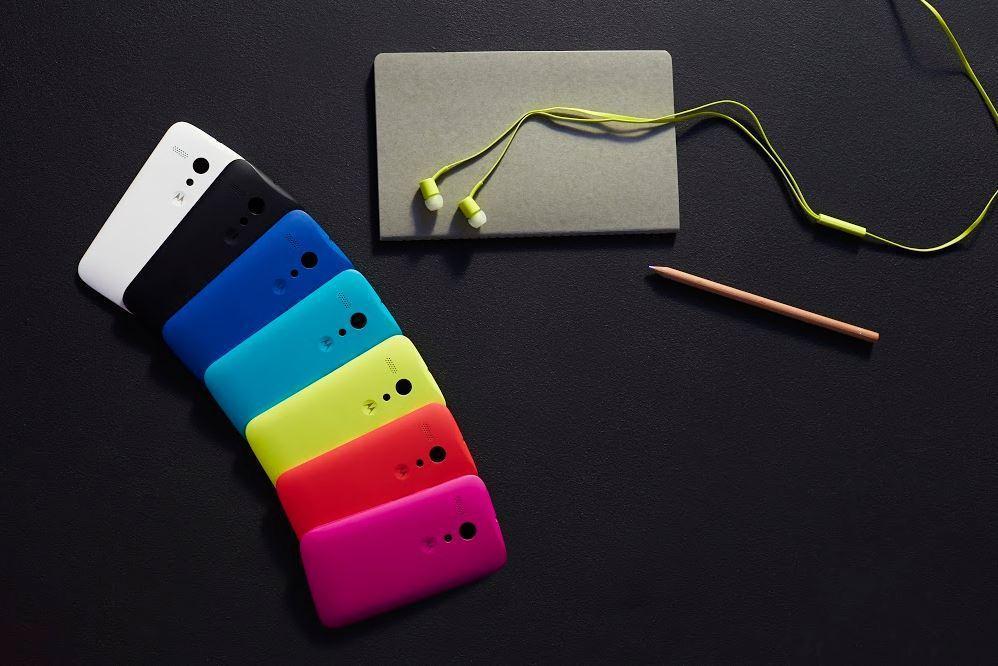 Only the Grey variant has the black front while the Silver and Rose Gold have the white front. These new colors look all standard we miss the Moto-maker magic from the past. Or those Swappable Moto-Shells, but now Moto G5S Plus has gone all metal; following the trend. Moto-shells provided customization freedom and allowed a lot more freedom in colors. It seems Moto-maker will be no more! What a shame. Motorola is trying hard to place the moto G line close to more upper mid-range territory. 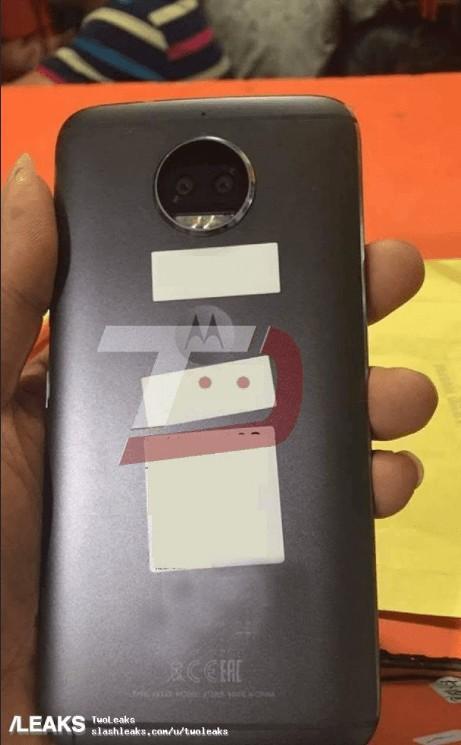 On the specs front the Moto G5S Plus will feature the same Qualcomm Snapdragon 625 Octa-core chip, coupled with Adreno 506 clocked at 650 MHz. The standout feature will be the 13 MP Dual cameras, with all the same functions as the Flagship Moto Z2 Force Edition. That includes the selective focusing, colors and background replacement. Along with True Black and White photography from the monochrome sensor.

Multitasking will be handled by 4 Gigs of RAM and 64GB internal storage with micro-sd expansion. Indian variants will come with dedicated Dual-sim support. An increased screen size of 5.5-inches up from the 5.2-inches of the regular Moto G5S plus. A 3068mAh  battery with quick charge 3.0 supported.

Previously as we reported the pricing for the European market is rumored to be around  €300 for the moto G5S and €330 Euros for the Moto G5S Plus.