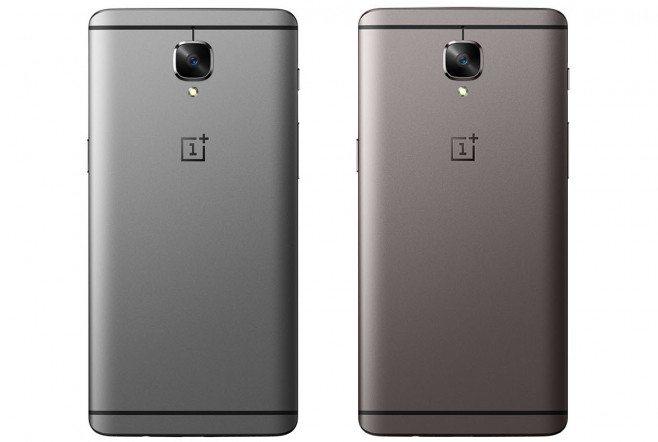 When OnePlus launched its OnePlus 3 and 3T series devices, they were indeed one of the best smartphones at that time, but as tech world is highly dynamic, they soon got replaced by the OnePlus 5. In this article, we will be sharing some valuable information for the OnePlus 3 and 3T smartphone, so if you are a using either of the two devices then don’t go anywhere as OnePlus 3 and 3T has received the Oreo update, let’s dig a bit deep into this.

OnePlus has recently released the Android 8.0 Oreo update for its OnePlus 3 and OnePlus 3T smartphones and if you think that official update that much early, how? Then wait we are talking about the Beta update which you can say is close to the official. This Beta update for the two devices brings exclusive Android Oreo features like PIP(Picture in Picture) mode, September Security patch, new Settings design, etc. The update for the two have arrived as Open Beta 25 and 16, and we are surprised to see that how a brand like OnePlus is taking the initiative regarding an update as even this Oreo update is yet to be made available by brands like Samsung, LG, Sony, etc.

At the same time, we have bad news for the OnePlus 5 users, and this is shocking too as it has not received the Oreo Beta yet even his elder siblings have received it, soon we can expect Android 8.0 Oreo Beta for the OnePlus 5. As we all know at some point Beta is not comparable to the final built as it has some bugs and issues which a brand solves over time. You can try out the updates by downloading and installing them manually.