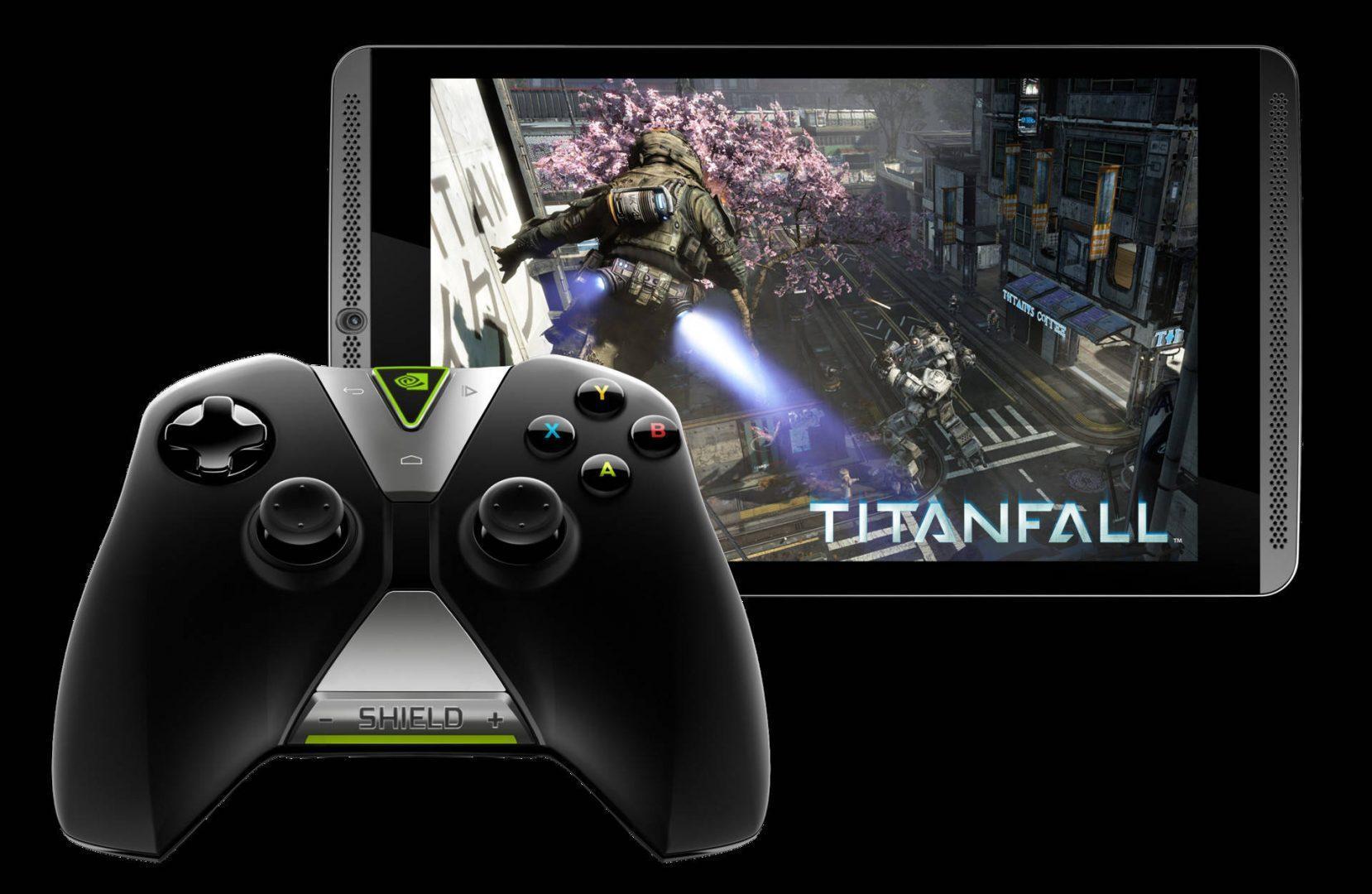 If you own a Nvidia shield tablet, there’s good news as well as bad news for you; the good part is that Nvidia will be updating your device to Android Nougat which will bring all the latest features.  The multitasking functionality will be enhanced with the Split-screen support, and battery life will be improved as well.

Now here’s the sad part and it’s not all that bitter because the Shield won’t be getting the Android Oreo update, its Nougat, and that’s it end of its update cycle. However, the device has completed its two years of existence. And the hardware giant served it well by providing all the regular OTAs. It already was a long journey from KitKat to Nougat, so it is quite acceptable for such a decent device for a small niche market.

We will be providing an update soon for the SHIELD Tablet K1 based on Android N. Android O is not coming to the ST/ST K1.

The shield was launched back in 2014, and it came with KitKat pre-installed while the K1 variant came in the Android Lolipop era. So, it may be that the hardware won’t support the new API or something similar. But it’s not like that they didn’t receive the updates in between KitKat and Nougat; the marshmallow was also provided. Hence, the Shield K1 (ST and ST K1) enjoyed a satisfactory update cycle.

If you still want a taste of Android OREO on your Shield, you just have to wait until some talented developer from XDA makes a custom ROM based on Android Oreo for the Shield, that will be your last hope to get the latest flavor of Google’s OS.