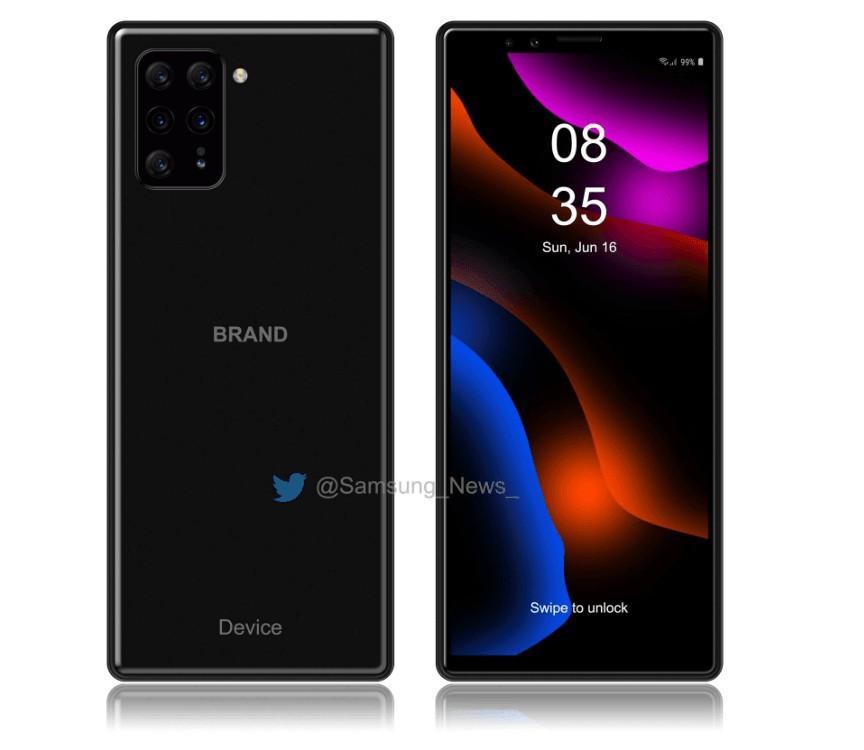 Sony’s smartphone division has been struggling since many years now, and the Japanese smartphone maker has not tasted any success after launching multiple flagships as they either don’t get launched world-wide or get faded against the likes of Samsung Galaxy’s and iPhones. However, this upcoming juggernaut from Sony could possibly change that. As Huawei is missing from the Smartphone Camera scene for some time, we think Sony could snatch this opportunity by this new device which will have 6 cameras.

Now the most insane spec of one of those camera’s is that it comes at an aperture of f/1.2 at 48 Megapixel’s which is absolutely ridiculous for a smartphone, and this will blow away all those gimmicky over processed night modes that we have seen this year on almost every phone. Whether or not to have such an aperture on a smartphone is known yet, but as we know, Sony has substantial R&D budgets, and it’s the pioneer when it comes to smartphone cameras.

Moreover, in the specs department expect it to come with the newest Snapdragon 865 chip which might either be offered in two flavors this year. In the memory department, you can expect models starting from 4GB/64GB memory options to a sizeable 8GB/256GB storage as well.

Above are some concept images of the upcoming Sony devices and you can see how the array of cameras are clustered together on the rear and a full-screen edge-to-edge display, also expect a chin at the bottom. We think this could be a game changer for Sony. However, the pricing here plays a huge role, and you can expect somewhere around $799 and above.