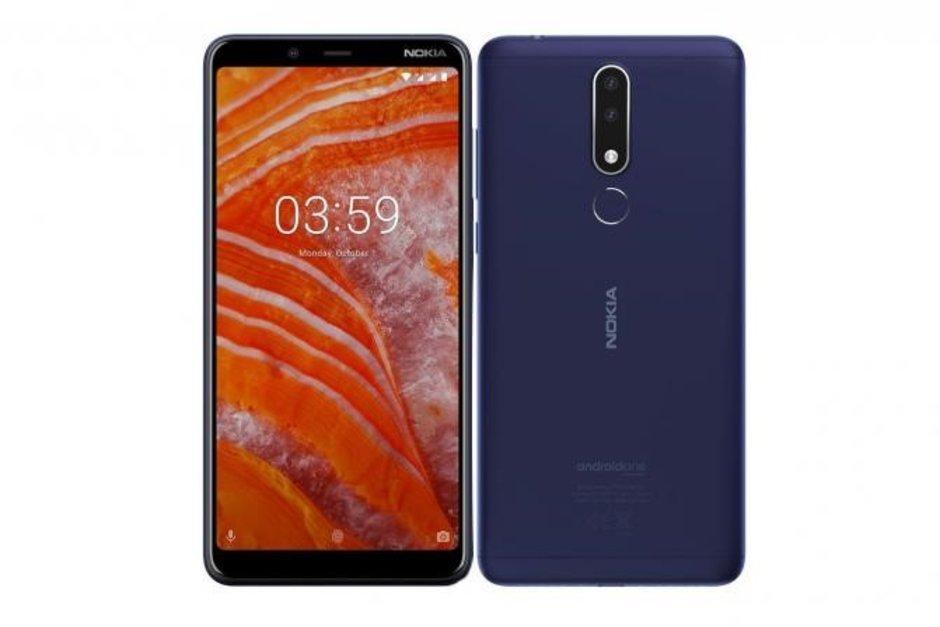 Some relevant details about the upcoming smartphone from Nokia, the TA-1124 has surfaced on the Federal Communications Commission(FCC) website. According to the FCC documents, this could be the company’s new entry-level device.

The new device from Nokia is supposed to be its first handset to arrive which is powered by Qualcomm’s Snapdragon 439 SoC. The Snapdragon 439 will provide much better performance and efficiency than the Snapdragon 430. This Soc has a 12-nanometer FinFET process with a Cortex A53 octa-core setup. The website states that the phone will come with 2GB of RAM, 32GB of onboard storage along with microSD expansion.

The phone will be sporting a 5.99-inch screen with 18:9 aspect ratio. It will feature a dual camera setup with a 12MP primary sensor and a 5MP secondary lens. And additionally, the front camera will be an 8MP sensor. The company might launch this device under the Android One program. It is expected that the smartphone will run on Android 9 Pie straight out of the box.

The phone will also support NFC and Bluetooth 5.0 along with a 3,500mAh battery, which will last a day on moderate use. By taking a close look at the specs, it is evident that this phone will be placed between the Nokia 2 and Nokia 5. It is not yet revealed what the phone would be officially called; it is likely that the device might be another Nokia 3.1 or Nokia 3.1 Plus, but going with the model number it seems like the smartphone could be called Nokia 4. HMD Global is tight-lipped about the official release date of the phone. Here’s a specification overview of the Nokia TA-1124 as passed by FCC-