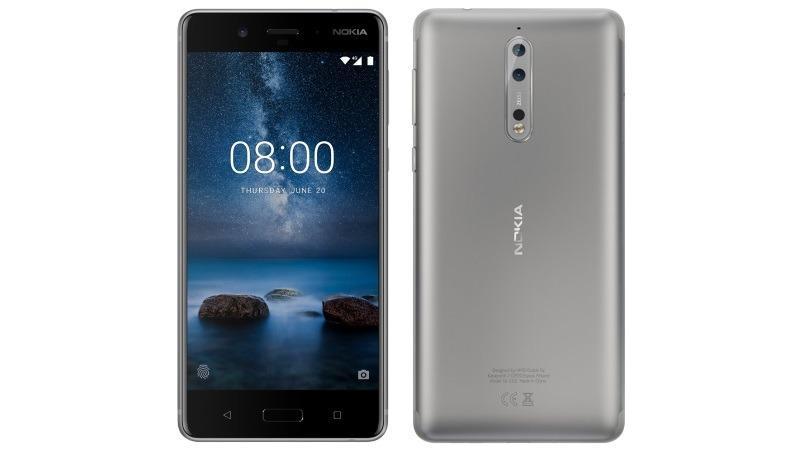 HMD’s Nokia has been ahead in delivering quick Android software updates compared to rivals and now the Finnish tech legend is pushing out the latest Android Oreo 8.1 software update and this one is a stable upgrade. The company has promised it for more than four weeks now, and after some delays here we are. The update is being pushed out and is live in Germany and also in some parts of Europe. The new firmware rolls out as version number V4.88B.

Apart from that, you get Android Oreo 8.1 which brings some nifty little features. Moreover, you also get the latest security update and bug fixes and some performance enhancements as well. Now if you have the Nokia 8 flagship and still haven’t received the update’s pop up yet then you can keep checking for them manually by heading over to Settings > About Phone > and System software updates.

Also, such major updates don’t roll out on all devices at the same time, they cover each region one by one in phases, so you have to patiently wait till the update gets released for your specific region. Nokia uses stock Android, so the updates always roll out for their devices much earlier than expected. However, not only you will get major updates quickly, but also you get all the security updates that Google releases monthly for more than two years.

Nokia might also launch the Nokia X6 globally soon as the device was spotted being certified by a Taiwanese telecom.