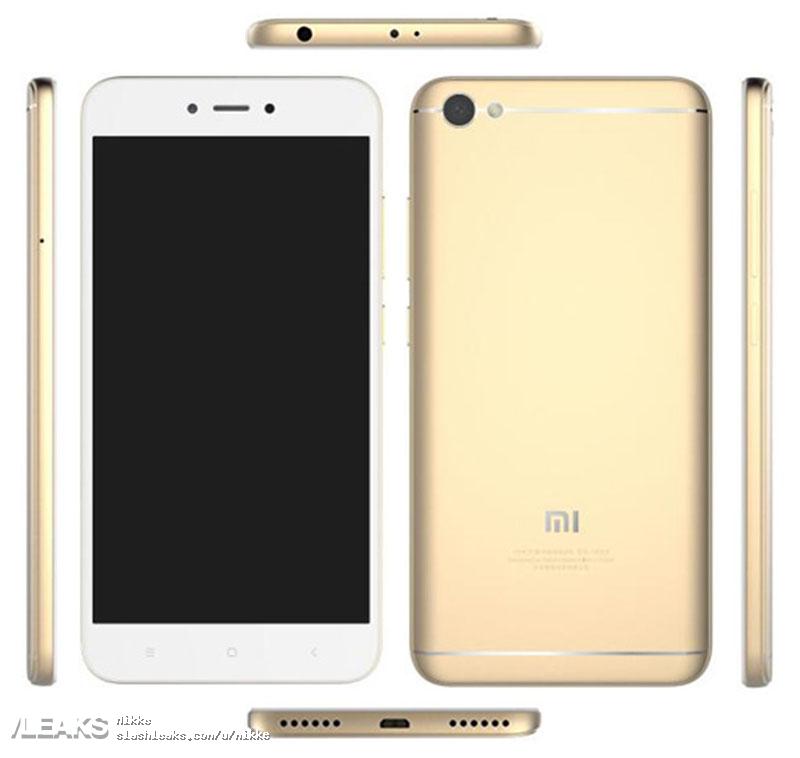 Xiaomi’s ever-growing highly strong Redmi lineup of smartphones is about to get a new member, and that’s the newly leaked Redmi Note 5a. No doubt this is going to be a budget oriented device again, and according to leaks, it will retail for around 999 Yuan in China and Rs. 9999 in India ($149). Which could be cheaper than it’s not yet announced Redmi Note 5 counterpart.

Earlier the Redmi Note 5a retail box revealed the device could have a 5.5-inch full HD display. But now the new leaks suggest that the size will remain the same, but the resolution takes a hit and comes down at 720p HD resolution. Thus, satisfying it’s $150 expected price tag. Furthermore, the device measures 153 × 76.2 × 7.59 mm and weighs about 150g which is lighter than the Redmi Note 4.

Powering the device is a Qualcomm Snapdragon 425 which is a quad-core 1.4GHz entry level chipset. And thus, busts the earlier rumored Snapdragon 630 chipset. Along with 2GB RAM and 16GB expandable native storage, there are no words about a 3GB/32GB variant, but it will eventually come when it goes on sale. Furthermore, on the rear, we have 13 mega pixels Omnivision OV12A10 sensor and a five mega pixel selfie more snap.

A decent  3080mAh battery will keep the lights on. And the device will run on Android 7.1 out of the box and could ship with MIUI 9 update. However, it misses on a finger print scanner as the reader is not seen anywhere in these press renders. The color we have here is Soft Gold, with a white front panel and it will probably also come in all black option. Lastly, the device would also retail at offline stores as well.