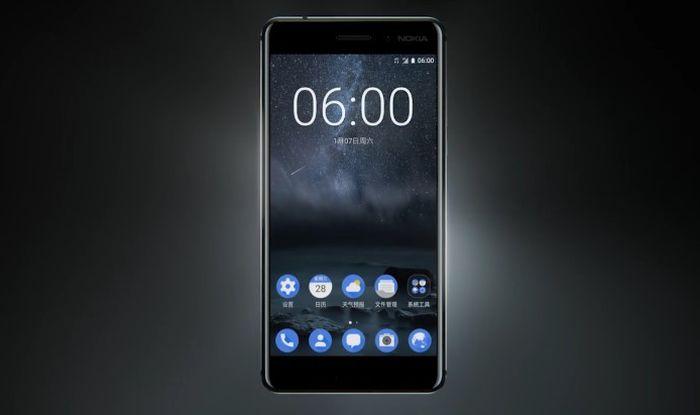 Also, Check- List of Nokia devices that will get Android P 9.0 update.

The new update weighs at around 876 MB in size for the Nokia 6 while the Nokia 5 update has come at 865.9 MB and is currently available over the air. Moreover, you also get the latest March 2018 Security patch baked in it. Along with that, you can expect all the nifty little new features such as tinted notification shade which changes its color as per your wallpapers, ability to hide unwanted notifications, better control over permissions, battery percentage displayed for Bluetooth devices and much more.

Other than that, these are the only two budget devices that we have seen getting the Android Oreo 8.1, without considering any Android One devices, which has this latest update. And we’re sure that Nokia will continue to offer such rapid delivery of updates when Android P 9.0 officially debuts in the coming months.

Such quick updates were delivered quickly due to the courtesy of stock Android usage by Nokia; the company doesn’t offer much on the software sides of things. Thus we get to witness the latest firmware upgrades at this pace. Meanwhile, other OEMs haven’t still rolled out Android Oreo 8.0 update, let alone an 8.1 update.