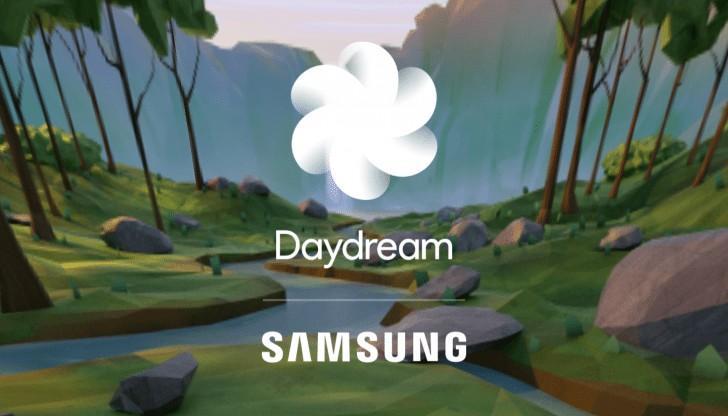 When Samsung launched the Galaxy S8 flagship, it initially lacked the support for Google’s Daydream VR. After Google I/O event, the South-Korean giant promised to bring it for the Galaxy S8 users. These couple of US carriers Verizon and T-mobile also promised the same update but there was no date specified by the brand or the various carriers. 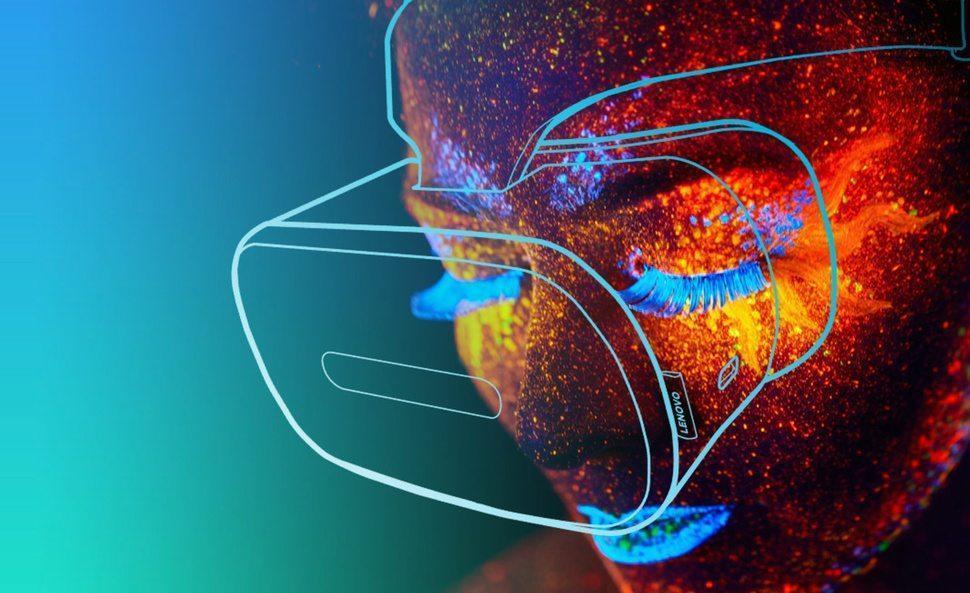 But now it, at last, the seems like the update is just around the corner. As the Google VR G+ account announced that “The Daydream-ready update is rolling out now” for both the Galaxy S8 and S8+. With that said, some users on Reddit reported that. After clearing the data of  Google VR Service app’s it automatically enabled the Daydream VR support. It looks like the functionality gets enabled by the server side after you do that. So, it’s not an OTA update this time.

The Daydream VR brings simple but a high-quality virtual reality to Android smartphones. You will now able to take advantage of standalone VR sets from HTC and Lenovo and as well from Google’s hardware the Daydream View.

Other smartphones that already come with Daydream VR enabled includes Google’s Pixel line, Moto Z series, ZTE Axon 7, Huawei Mate 9 Pro and Porsche Design Mate 9,  and Asus Zenfone AR. Let us know how was your experience after the update in the comments below. And did you enabled the VR update?