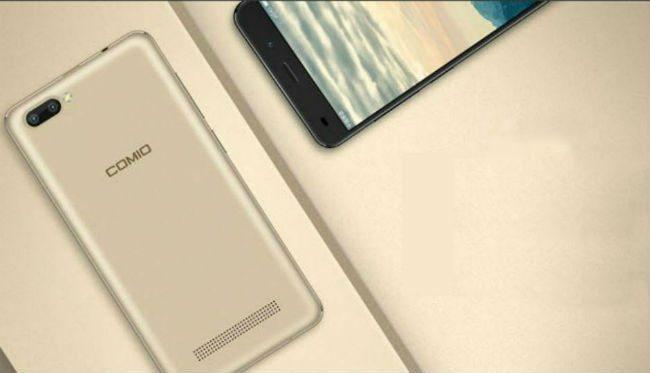 Chinese brands are operating all over the world, but when it comes to India then brands like Xiaomi, Coolpad, ZTE, OnePlus are doing better than the domestic brands of India. A new Chinese brand known as Comio is about to launch its first smartphone in India. It will be a tough challenge for the brand as already Xiaomi has occupied the vast majority of the market, anyway let’s know more about the brand.

The launch is on 18th of August, and the brand will launch its several devices in India, but it is not yet confirmed that which models are making their way to India. Talking about their strategy, there’s nothing new as it is also a Chinese brand, so it will launch the phones which will offer better specs at low prices. 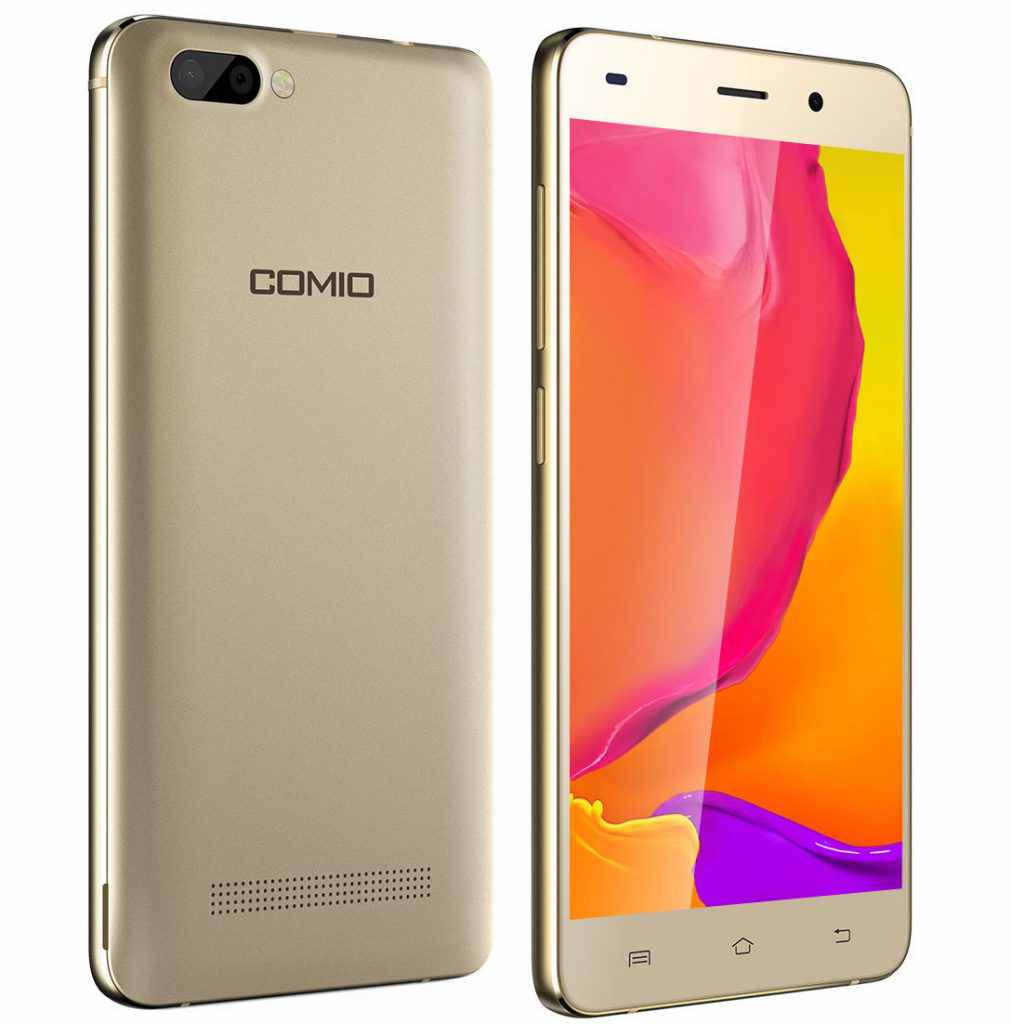 Their entry level device will be priced somewhere near 5,999 INR and will go up to 11,999 INR. This is the smartphone segment where a lot of things happen on a day to day basis, so basically they will try to grab the customer who is looking for a device between 8-12K. The good news about the company is that its device will also be available in the offline market as well which will help in the overall sales of the phone.

Most probably the brand will launch some of its devices with Dual-Camera setup and Metallic body. Comio is going to give Oppo and Vivo a tough run for their money as these brands have been dominating the offline smartphone market in India from the past few months.