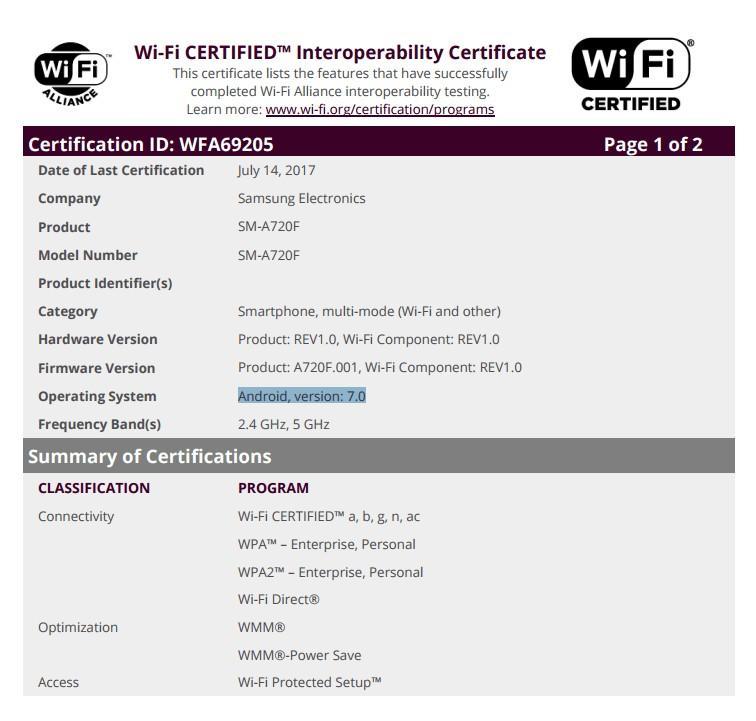 Good news for Samsung Galaxy A7 2017 and A5 2017 owners because these two handsets will be getting the taste of Android Nougat 7.0.  Samsung launched the Galaxy A7 and Galaxy A5 2017 earlier this year with marshmallow. Gratefully, they will be moved up to Nougat and won’t remain on Marshmallow forever. As other Samsung mid-range series do. Today, both devices were spotted on Wi-Fi Alliance certification site with Android 7.0 Nougat.

Anyways, as already revealed, Nougat was being tested for Galaxy A7 2017. Numerous variations of both the devices have appeared on the Wi-Fi Alliance. Distinctive variations mean devices from various areas around the world.

List of all the variants that will receive the Nougat update: 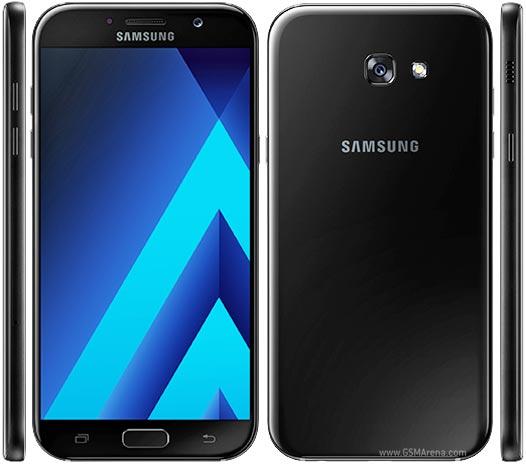 The Galaxy A5 and A7 2017 are Samsungs upper mid-range devices, and it’s good to see that Samsung is updating them. This could also signal that Samsung could also update the mid-range J series to Android Nougat. But nothing has been found yet about the J series family, and this is just a speculation. Samsung should update their mid-range series phones as Motorola has also updated their this year’s Moto G5 Plus as well as the last years Moto G4 Plus. So, it would be great for all its budget users, that Samsung could update their 2017 J family to Nougat or else they should just stop giving a year old OS completely.