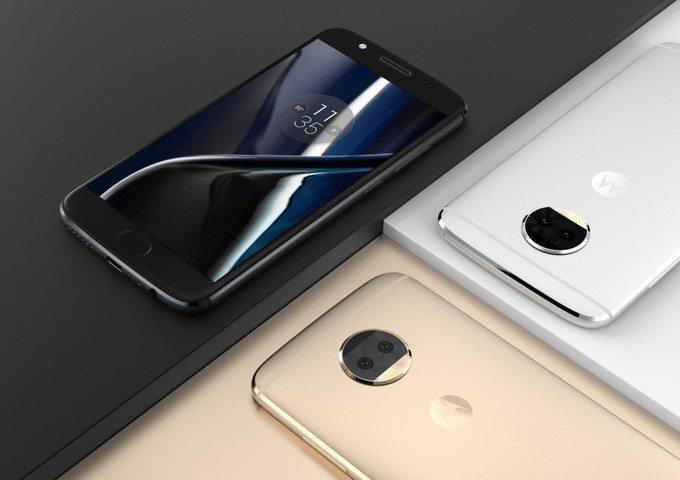 The Moto G series is no doubt the Motorola’s best selling series of smartphones after the Droids and the RAZRs, the Moto G series defines the Quality Budget segment devices and the Moto G5 Plus is the latest addition to this series. But now Motorola is apparently planning for some Mid-year refresh for the G series, as we earlier saw there’s going to be a new Moto GS+ or the Moto G5S+ in a leaked presentation. 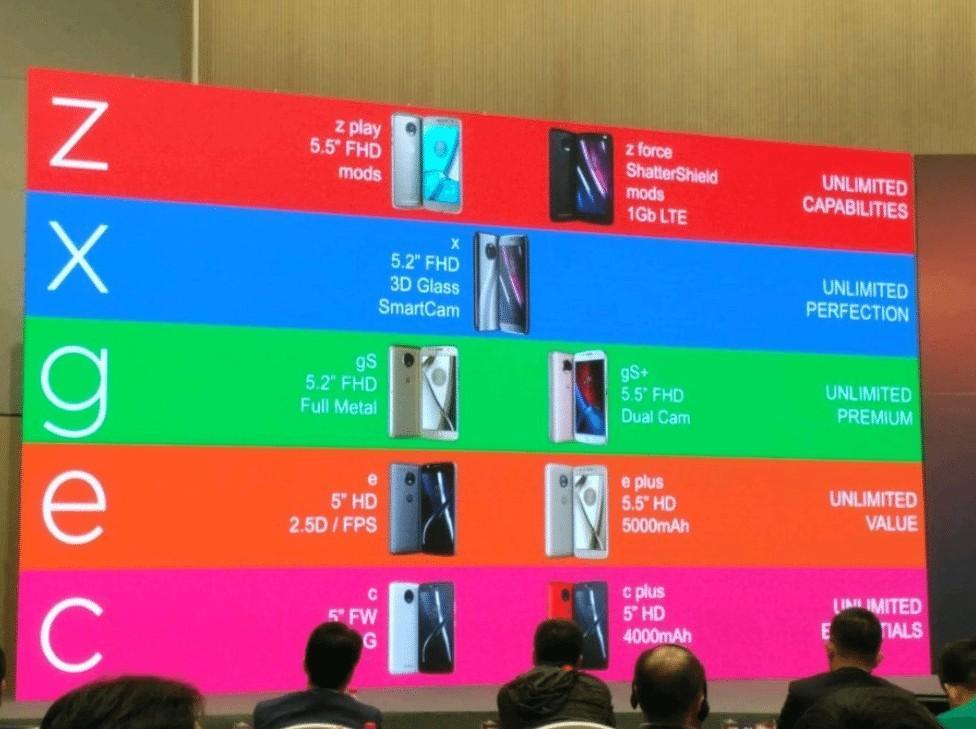 Now we have some information about the Dual cameras what they’ll do and also some new sweet renders of the devices. The device is bigger this time with a 5.5″ display, and now the most major upgrade is that we have a dual camera setup here with two 13MP sensors, one RGB, and one monochrome sensor, the front camera is bumped up to 8MP from 5MP with a front facing flash as well. This New Edition of the Moto G5S+ is now all metal, and from the renders now it looked more refined and matured design and the chamfered edges, curved back gives it a more Moto M vibes.

The cameras might able to do various Bokeh effects & to focus even after you take the pictures, could also have a portrait mode, black and white photography and background replacements with a full fledged Pro mode. The G5S+ will have 4GB of RAM and 64GB storage and will have the same SD 625 CPU coming at a price tag of around 18k to 19k. It will be announced soon or could be released on 25th of July itself as Motorola is holding a launch event on that day in NYC, this marketing material just indicates that the launch is near.