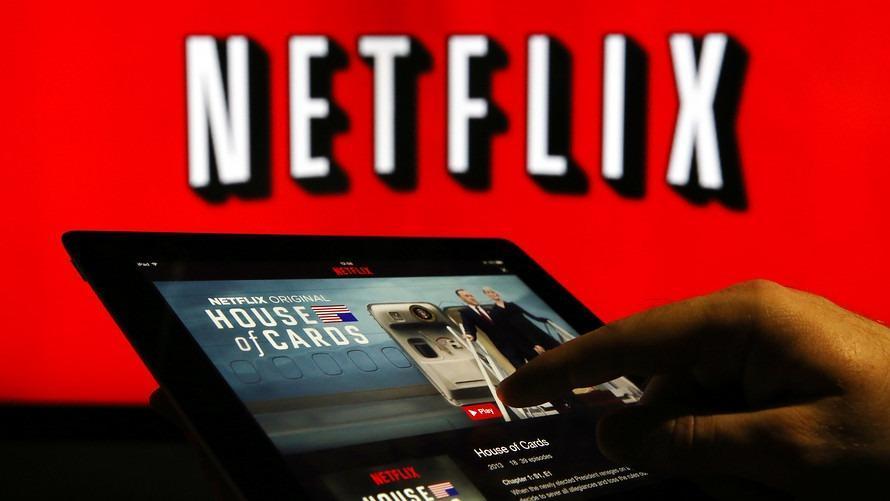 Netflix’s beta program on Android is back again, after a sudden closure it did last year. But now as it’s back you can join in to become a beta tester for the entertainment service before anything again happens. People who were already in the program will stay there, that won’t change.

However, there’s isn’t any duration reported on how long the beta program might be extended or when it’s going to close. But before it revert’s like last year, you better sign up now and get the access. Netflix according to the market will try to add as much monetization methods, to support the content creators. Because if it doesn’t like the video giant YouTube, will start crushing it anytime soon.

HBO has also hopped into the standalone entertainment app game on Android, so there’s a good chance that Netflix will try to offer as much as goodies packed inside as possible, which suggests that this will be a long one, till the final version comes out for normal users.

Other services like Amazon prime are rolling well, but it’s just that Netflix is feeling the heat from the competition, as more and more content creators still prefer YouTube as the exposure is massive over there. But the new YouTube policy has upset many top creators, and these top dogs were thinking to move to Netflix. 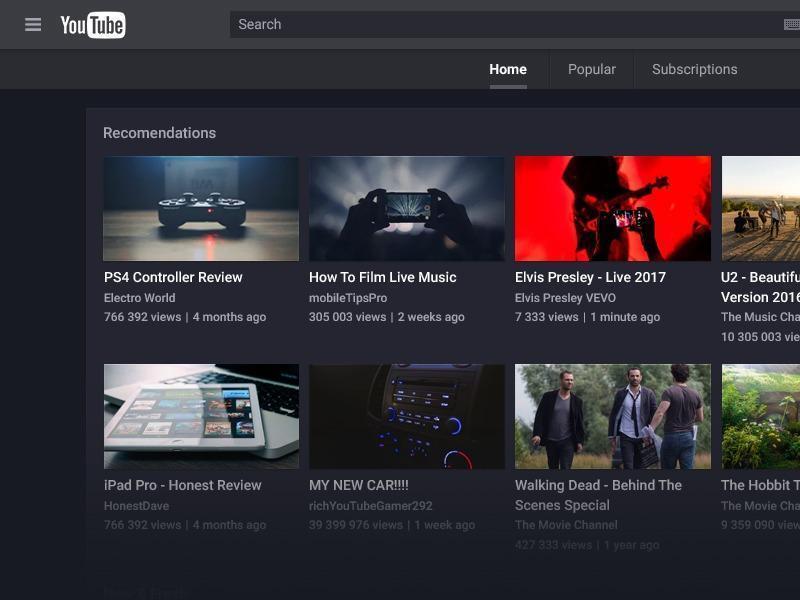 So, let’s see what Netflix provides the new YouTube on their Platform when the migration begins. Well, that’s it for now, to sign up for the beta program just visit here. Meanwhile, some users said they weren’t able to download due to Google Play’s certification status, so there’s that to keep in mind.