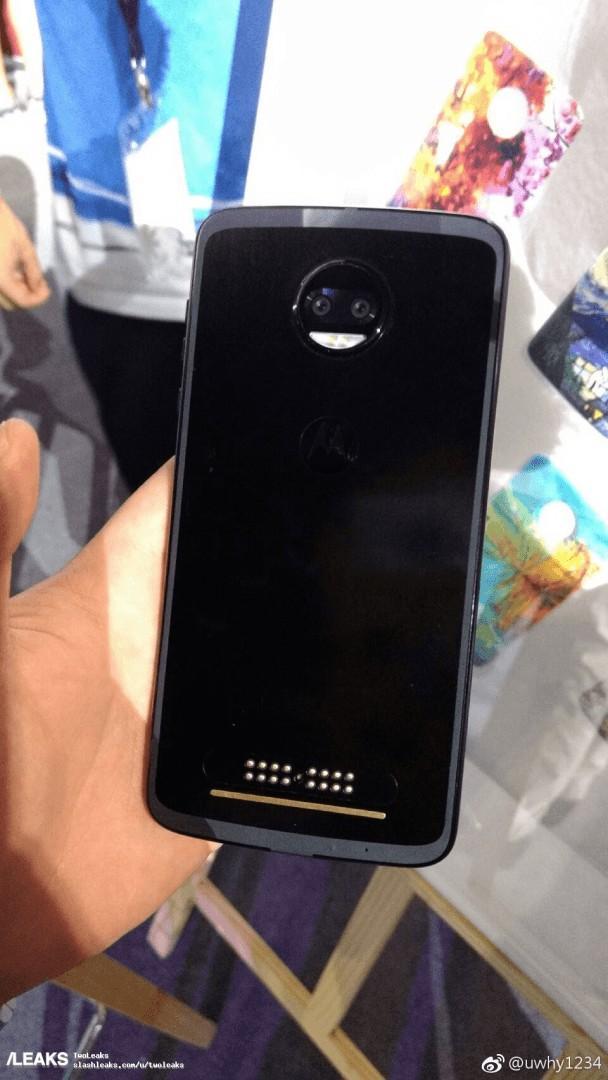 It’s just two days left for Motorola to unveil the Flagship Moto Z2 Force and the leaks of the device intensify the situation with these latest Close-up look at it. This is our best look yet at the Moto Z2 force. The device from the front closely resembles its predecessor the Moto Z force. With its rather large bottom chin bezel, which now houses the newly tablet shaped fingerprint scanner below the Moto Logo. And yes, we’re 100% sure this time it will act as a Home-button. With the recent additions of new One-touch Navigation that Motorola introduced with the Moto G5 plus and the Moto Z2 Play. 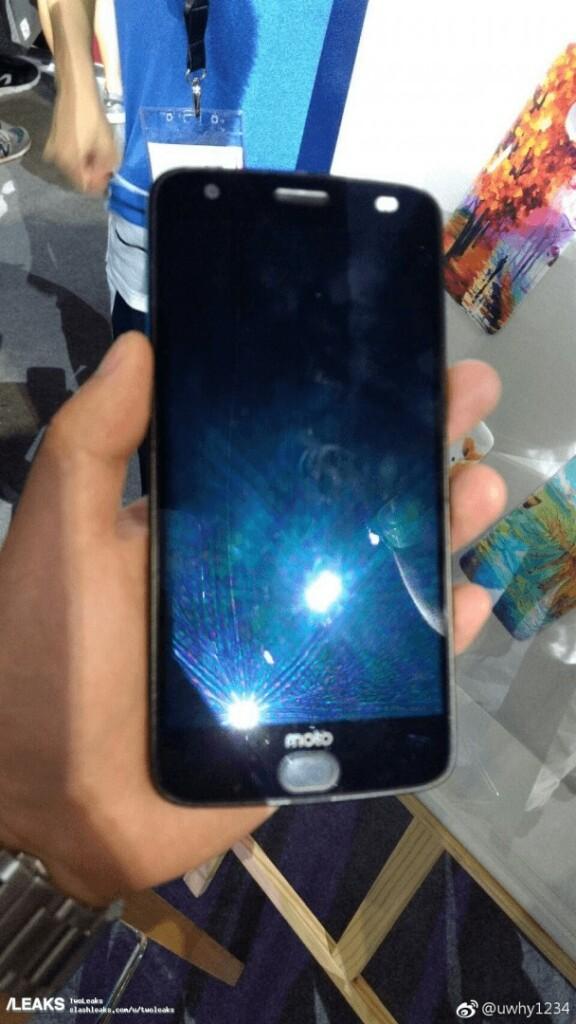 The front of the Moto Z2 force as shown in the images, also has the Dual front LED Flash set-up. The display is a 5.5-inch Super Amoled POLED, with this carrying the “Force”, moniker will also have Motorola’s proprietary Shattershield tech. 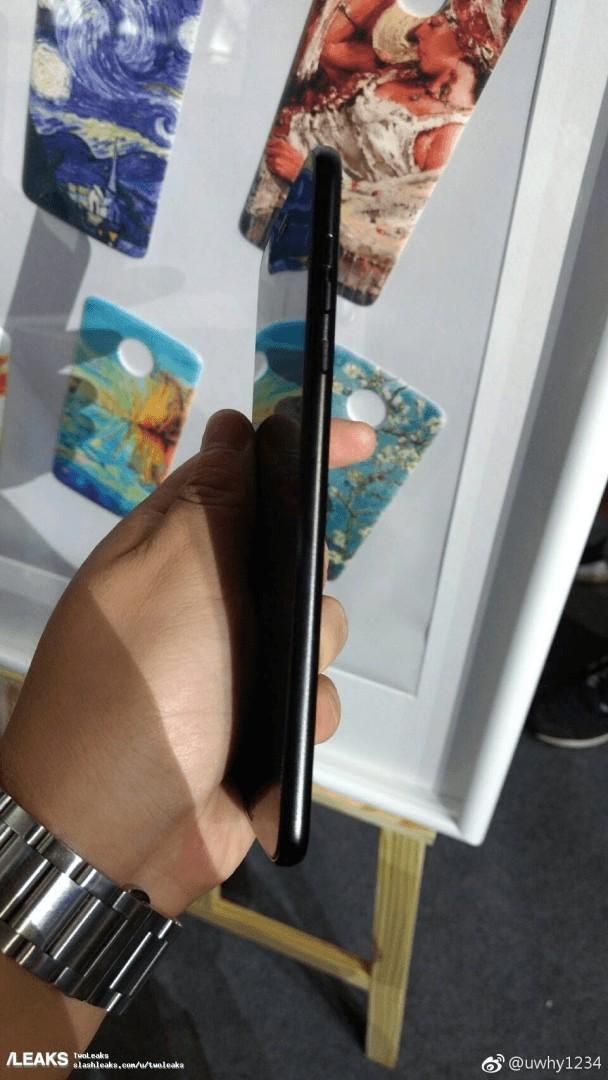 The side profile of the device as earlier rumored is extremely super thin. The side is obviously smooth metal with no chamfered edges this time. The edge frame is all blacked out this time, giving it a feeling like a Super Premium Black Edition device. Close inspection also reveals that it does have a 2.5D style subtle curved edge. Which was not seen with a Shattershield equipped Moto phones. Whether the front is Glass or Plastic is not yet known, but we’re excited to see what updates Motorola has brought to the 3rd Gen Shattershield tech.

Now on the rear, we have similar design cues from the Moto Z2 Play. This is one of the best designs for antenna lines, we have ever seen. What the Dual-camera setup here will perform is not known and is yet a mystery, along with Dual LED Flash below it. The back panel is surely a brushed metal finished with less of a glossiness to it. The Moto-mods Gold Connector pins are the same with a different layout around it. Now it doesn’t look unfinished and techy.

The Motorola Moto Z2 Force will come all the latest and greatest internals as we have talked about earlier. And a new breed of moto-mods, as Motorola has promised to release 12 New Moto-mods every quarter. 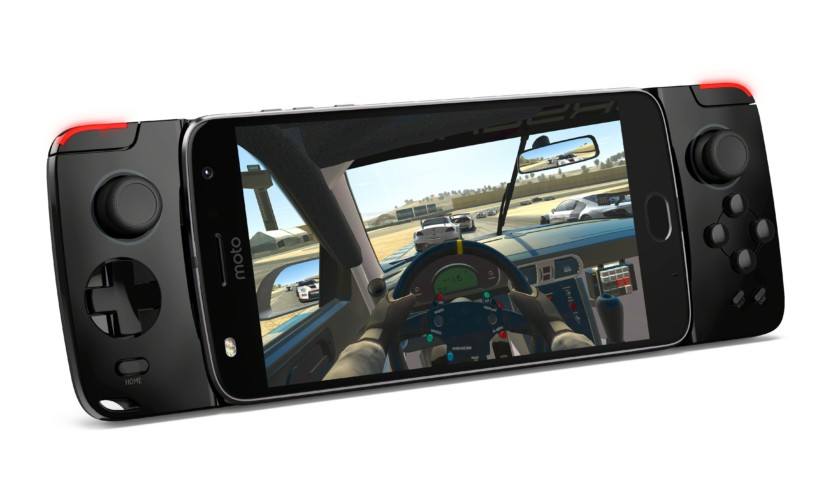 Moto Z2 Force will sport a 5.5-inch Quad HD Super AMOLED Poled display, with Qualcomm’s latest flagship chip SD 835 ticking under the hood, along with either 4GB/6GB RAM and 64GB/128GB internal storage with micro-sd card support. The device will be equipped with a Dual-camera 12 mega-pixels shooter on the rear. While on the front we have a 5 mega-pixel selfie shooter.

Of course, the Moto-mods are here as well, and Motorola wants you to get the battery pack moto-mod. As it will offer a decent 2730mAh battery in the Z2 Force. Which is 20% less than its predecessors 3500mAh pack. The Moto Z2 Force will be launched on #hellomotoevent on 25th of July at New York City.