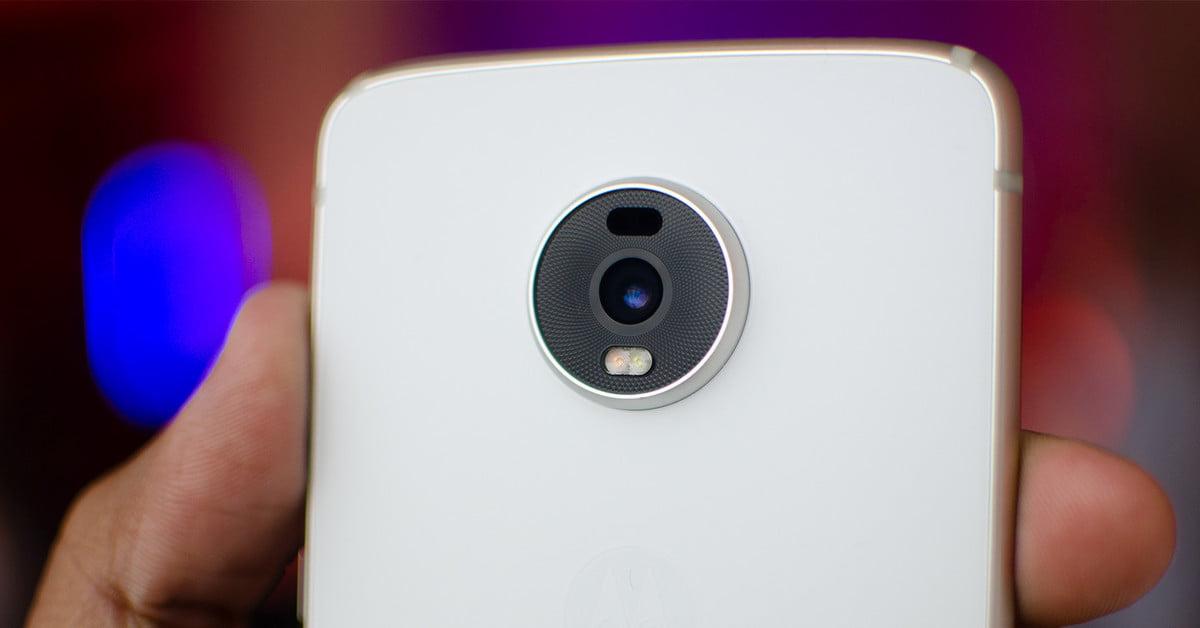 Motorola is very well known for its stock android phones. The company’s primary focus has always been to deliver users a stock Android experience with guaranteed future updates to their smartphones. The Moto devices usually tend to receive at least two major Android OS incremental updates, but it looks like the company’s latest Moto Z4 going to break this trend of Motorola.

Motorola has confirmed to Digital Trends that only one Android version update is planned for the Moto Z4. It will get Android Q but no plans for future Android R. This is quite unconventional for a brand like Motorola, the company always focuses on staying up to date with the latest Android version. They push updates to their devices as they’re based on the stock Android platform. Motorola also has some Android One devices as well, which stays at a priority to receive new software updates via OTA. 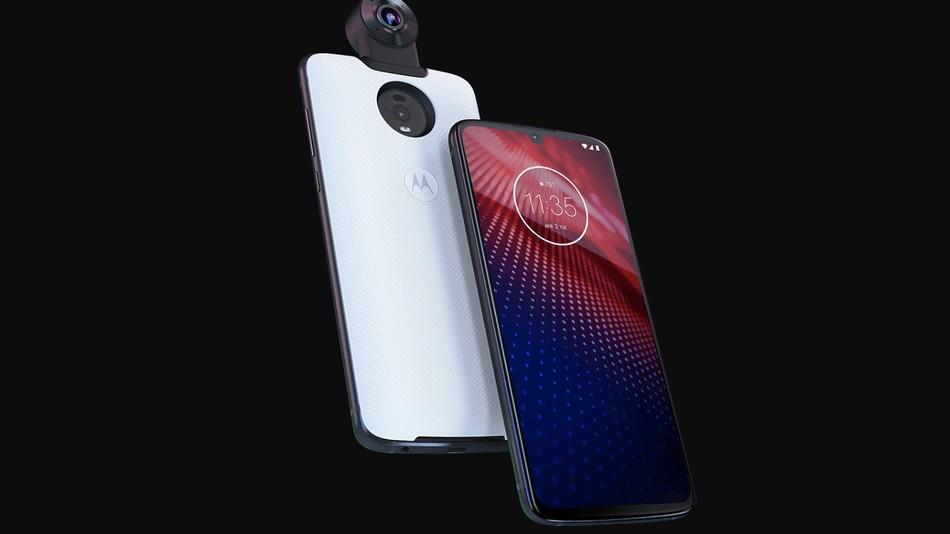 It looks like Motorola is not at all interested with their new Moto Z4. Moto Z4 sells for $499 with a 360-degree camera mod bundled with the device. Bundling a 360-degree camera Module is good, but at the same time, it is only useful for a handful of people. A battery case or speaker mod would make more sense for a lot of consumers that’d be useful. The Moto Z4 is an excellent smartphone, but it is no exception.

The smartphone offers a 6.4-inch waterdrop notch display with a resolution of 1080 x 2340 pixels. It has an OLED panel with an optical in display fingerprint scanner and Corning Gorilla Glass 3 protection, it is splash and dust resistant and has a glass sandwich design structure. Moto Z4 is powered by Qualcomm Snapdragon 675 chipset coupled with 4 GB RAM and 128 GB of storage. The device sports a single 48 MP f/1.7 aperture OIS (optical image stabilization) enabled camera at the back. At the era of multiple cameras setups supporting different focal lengths, this one is rare but no exception when it comes to performance. It also has a 25 MP front-facing camera. The Moto Z4 has a 3.5mm headphone jack with a type C port. The device packs a 3600mAh battery with 15W quick charge support.

All these specs aren’t any game changer and in addition to a claim that the company has planned only Android Q update for the device makes it much less captivating. Alternative options like Google Pixel 3A, OnePlus 7, Oppo Reno are much better in many aspects, all of them have a specific strength which makes them worth going for. Pixel 3A has an amazing camera, OnePlus 7 is a performer with Snapdragon 855 on board, Oppo Reno gives you a sweet design with an uninterrupted display and the Reno 10X has a periscope camera.

The Moto Z4 is a good phone but there’s nothing exceptional, it has a mediocre chipset, single camera and many more features which are available elsewhere. For $499 this is a boring device for me and claiming that the company has only planned one major OS update for the Z4 is like removing the icing from the cake. Let us know what do you think about it.