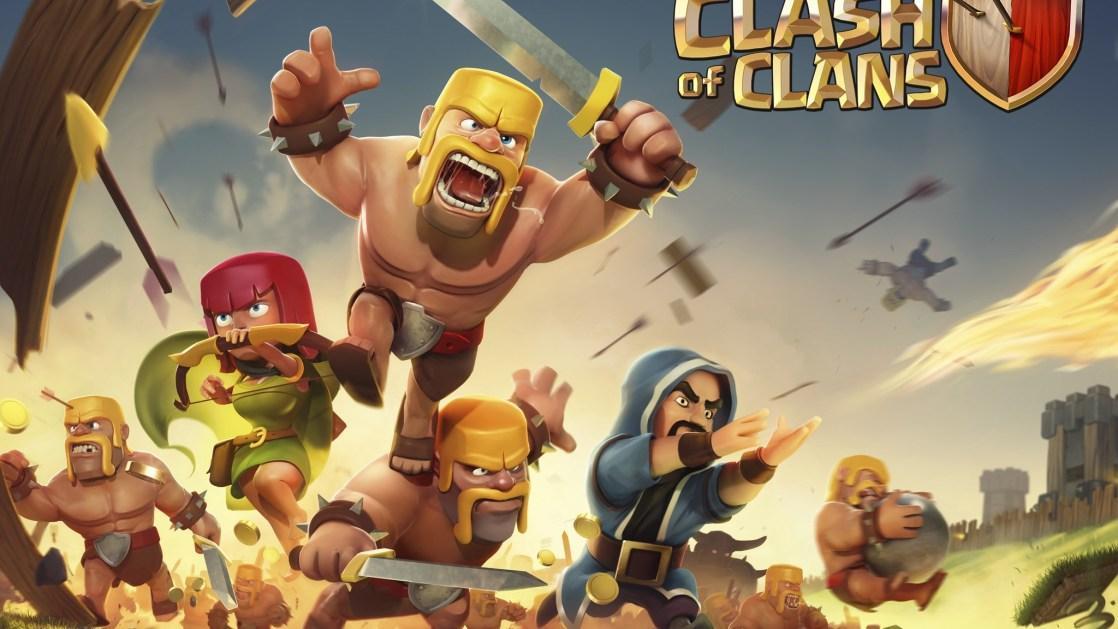 This one is for all the Clash of Clans players around here. Clash of Clans is one of the most downloaded games on smartphone platforms, it is a complete delight to play and involves a lot of strategies to defend your farm, to attack enemies, to fight wars and many more. This highly popular game has just received a new update introducing a lot of new and exciting features that will change the gameplay style a lot. The update also brings the much-anticipated summer update.

The 11.651.7 version update is on its way. The developers of the game have announced that the new version will be rolled out via official OTA (over the air) means that the players will receive a notification in the coming hours for the update in their devices. The new update brings the much-anticipated summer update. The latest update will make the gameplay feel fresh once again. It will not just increase the enthusiasm and excitement of frequent players but also allows the veteran players to gain back their interest and play again.

The new update brings new features like Builder Hall 9 along with all new Lava Launcher, Hog Glider, and the ability to get an additional Builder. The update brings new much more competitive Legend League for intense attacking and defensive experience. Players will also get the all-new practice mode where they can practice their attacking strategies to increase their skills. Gets new home village content and much more.

The practice mode is an excellent addition to the game for the folks who don’t wanna waste their in-game resources and try different attacking strategies to get better. Try this update as soon as possible and have fun.