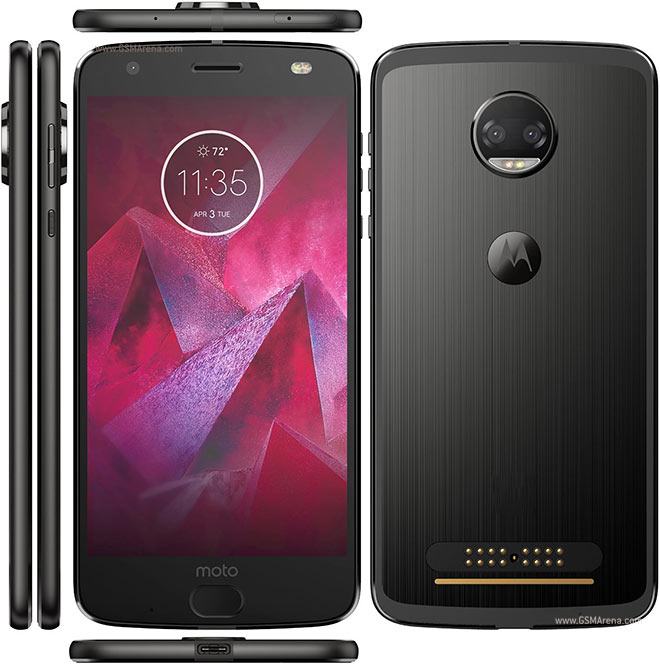 Verizon wireless always got the latest and bleeding edge phones that Motorola has to offer. And we see this every year, with the Droid lineup. But now things have changed, Motorola has changed with time. And now According to Evan Blass, the new upcoming Flagship from Motorola. Especially the Beastly Shatterproof Force Edition will be Offered on All US carriers. The Motorola Moto Z2 Force now will come to all the carriers.

All four US carriers will indeed offer the Moto Z2 Force.

This is a rather good news because the best Moto phones with big batteries and innovative tech were always exclusive to the Verizon Wireless, under the Droid Branding. Now with Motorola looking to expand its sales this year. They might have decided to go all in with this one. This also means the International markets will also get the best of Motorola. Because the Moto Z Force which was a Verizon Exclusive didn’t end up in International markets.

The Moto Z2 Force which is soon going to launch at the #hellomotoworld event on 25th July in New York City. Earlier it was rumored to be going with only AT&T and Verizon only. This is a good chance for buyers who always wanted a Moto phone but didn’t get one because they have to switch their networks. Will now likely to get One more choice this fall.

Moto Z2 Force will sport a 5.5-inch Quad HD Super AMOLED display, with Qualcomm’s latest flagship chip SD 835 ticking under the hood, along with either 4GB/6GB RAM and 64GB/128GB internal storage with micro-sd card support. The handset will be equipped with a Dual-camera 12 megapixels shooter on the rear. While on the front we have a 5 megapixel selfie shooter.

Of course, the Moto-mods are here as well, and Motorola wants you to get the battery pack moto-mod. As it will offer a decent 2730mAh battery in the Z2 Force. As Motorola is giving a much thinner phone by slicing you down on battery capacity, but then again you can juice it up with a Turbo-Power Mod. 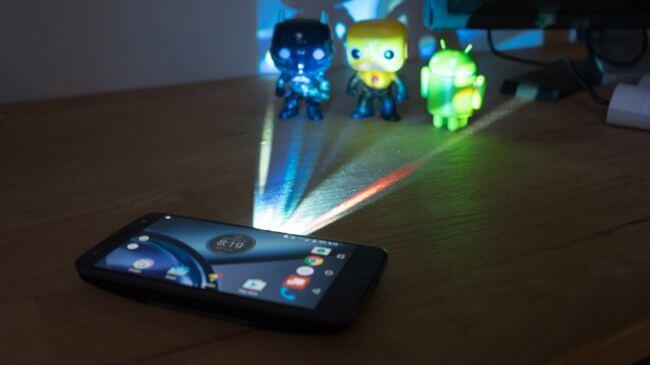 Aymar de Lencquesaing did say, the New Motorola will take small leaps step by step. As such changes can’t be done overnight. So, the wide offering on carriers could be one of them. We’re really excited and looking forward to the Motorola Moto Z2 Force. With what it will offer in terms of new Dual-cameras, software, and the constantly refreshing Moto-mods.