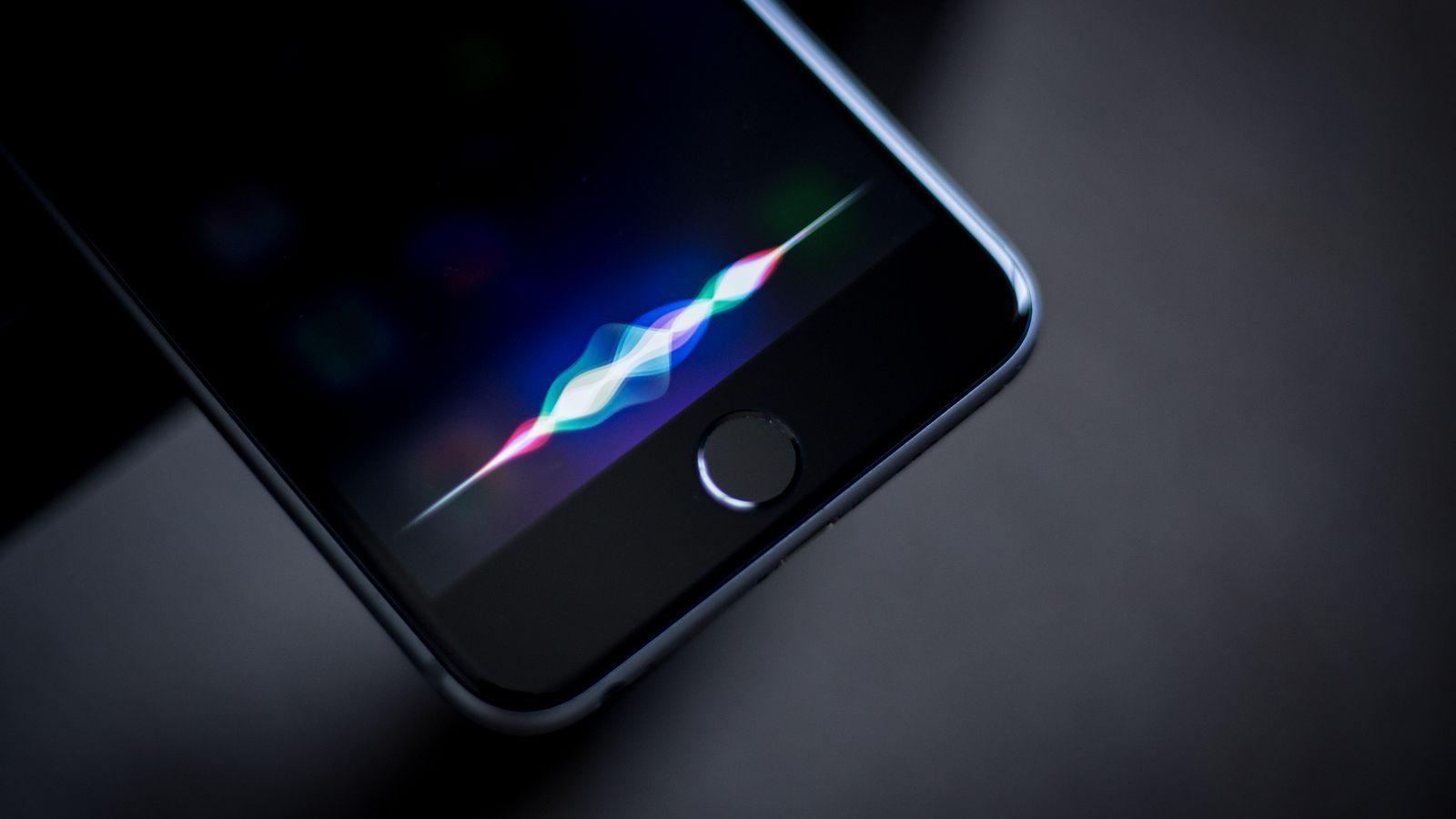 Artificial intelligence is the hot new topic to go in today’s world, as various smartphone companies are bringing out their own take on this exciting new technology. Samsung’s Bixby, Google’ Assistant, Microsoft’s Cortana, and Amazon with their Alexa are few examples of the same. Google is by far the most versatile of all of them with the Google Assistant, as its way ahead in their machine learning game. Now Apple didn’t want to be left behind. So, they have just launched a new machine learning site at machinelearning.apple.com.

With their Volume 1 issue out there to read for you and if you’re interested in using and learning how to process and use large data sets to increase the success rate of your neural net and so on. This gives us a hint that Apple is taking machine learning quite seriously now.

As they have also talked about this in their previous conferences. As many new developers showing interests in this field and what more can be done with it. This could also lead to some open source API for making a machine learning more effective and used in their products as well as allowing developers to make custom plugins for Siri as well.

There’s also a feedback posting about it. Like, share your thoughts on this or if you can get the job done feel free to try with us. Looks like they’re hunting for people who know about this stuff and want to join in with Apple.

We think, if Apple has taken this seriously we could imagine what the iPhone 8 might bring to the table with new Siri on board and enhanced facial recognition technology. Obviously, it’s more developer centric than aimed towards the normal consumer. But if you’re interested in machine learning and Artificial Intelligence you should surely check it out.