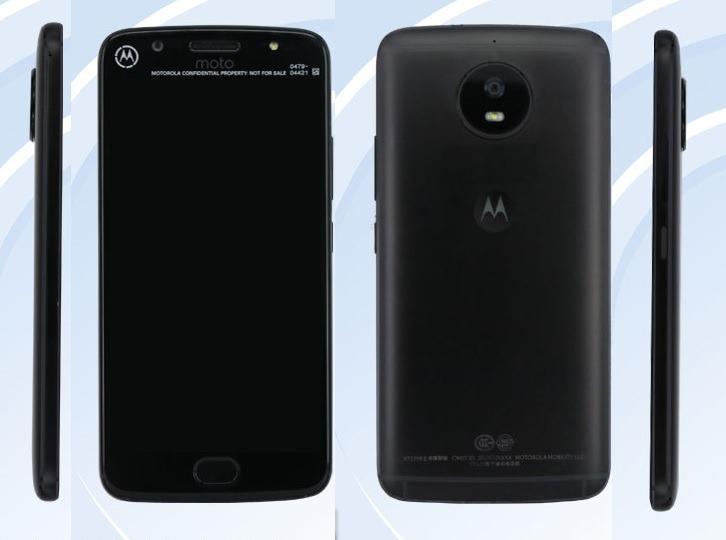 Motorola has recently launched its latest Moto G5S and Moto G5S Plus in India, and now their new device leaked online as it clears the TENAA certification. The name of the phone is Moto XT1799-2, and by the specifications, it appears to be a mid range device. The design of the device is very similar to what we have seen on the Moto G5S Plus. A full Metallic design is visible in the image and looks good, let’s check out the leaked information about the device.

Motorola Moto XT1799-2 will come powered by a Dual-Core processor clocked at 1.5Ghz coupled with 4GB of RAM, though the fact puzzling us it the Dual-Core processor as hardy there is any Dual-Core SoC which will have enough potential to power the latest smartphone. As per the leaked information, it will be available in two variants 3GB RAM/32GB ROM and 4GB RAM/64GB ROM. The Fingerprint Scanner is present in the front.

In the Camera department, there will be an 8MP snapper in the rear with LED Flash, and in the front, an 8MP snapper will be there for selfies as well. The thickness of the device is 8.2mm, and it weighs around 157 grams. The battery capacity is 2,810mAh battery and will be soon launched in Pink, Black and Silver color option. The official name of the smartphone is not yet revealed, but it looks like a budget oriented handset. Moto dimple is there in the rear which means that it is a new generation Moto device.

1 thought on “Motorola Moto XT1799-2 show up TENAA, will come with a Metal design”