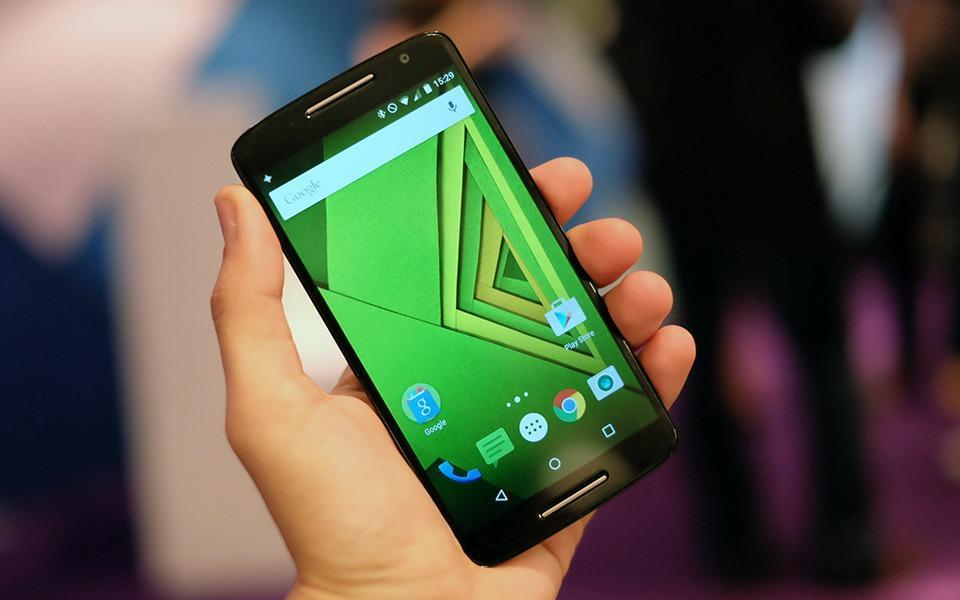 Motorola’s Moto X Play is not just any regular budget device, it still belongs from the flagship X family, and keeping that in mind, Motorola hasn’t given up yet on this two-year-old device.

Motorola has now started rolling out Android Nougat 7.0 which has been the news now for many months and now finally the update has arrived for its Moto X Play’s users in Canada on Rogers.

This was confirmed on Roger’s OS update schedule page spotted by folks at theandroidsoul (TAS), which reads the Moto X Play will get Android Nougat 7.0 until 31st October 2017 along with security updates.

Apart from this, the update for android 7.1.1 has already been out in India. Moreover, Motorola has also updated about the same on its updates page. So, it isn’t any soak test, if you were wondering about that.

Now, get ready to experience the new taste of Android Nougat on your Moto X Play on October 31st; and be sure to keep your device charged with at least 60% plus battery in reserve; to avoid any shuts downs during installations. Do check out for the update notifications on 31st October.