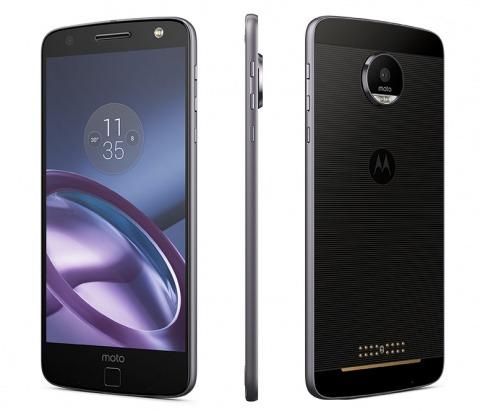 Moto Z was released back in June 2016. Coming pre-installed with Android 7.1.1 Nougat, it still has to get one more major update of Android. Right now, Android Oreo is running on the Moto Z. Europe was the first region to receive this major update. Europe likely receives every other update in the first place.

Back in April 2018, we got to see the Oreo update for the Moto Z device being rolled out to everyone in the European region. Slowly, it took places inside the Moto Z smartphones belonging to other regions. The pace was slow, but it happened eventually. Later, users in the same European countries were starving for updates which end today.

Just like that, the Moto Z is now receiving another update for the Android Oreo 8.1 which is likely to be a very small update and is intended as a security patch. Similar to the past events, we can see that this update is being rolled out to Europe first. This update installs the May 2018 security patch for the Moto Z as a part of Android Oreo. This isn’t the latest compared to the June security patch, but what can users expect from a 2-year-old device. 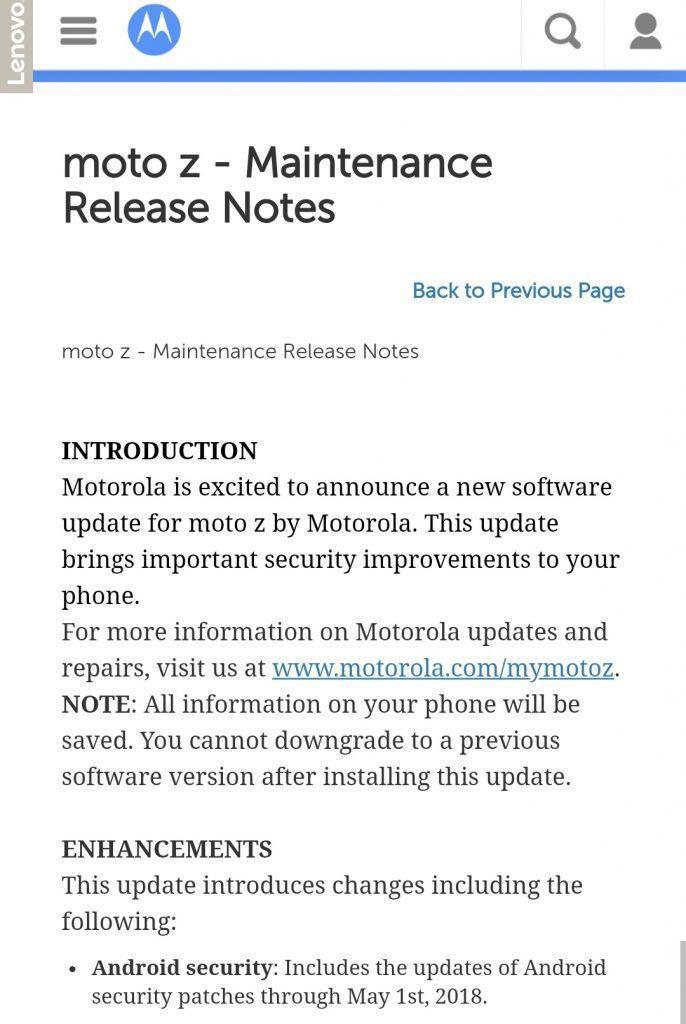 The update carries the OPLS27.76-51-5 naming. If you are on OPL27.76-51, it is time for you to wait for the update. As of now, we know that it is an OTA update so that you will receive it slowly. This doesn’t apply to everyone. Some might get it very early whereas some may get it a little bit late.

Also, if you are eager to update to the latest OTA, then you might consider connecting your device to a European country using a VPN connection. This isn’t a risk but a small tip from us. Just don’t get fed up when you see the notification being popped up on other’s device and you are the odd one out.

If you don’t want to connect to a VPN connection, you can still download the update manually and can flash it yourself.